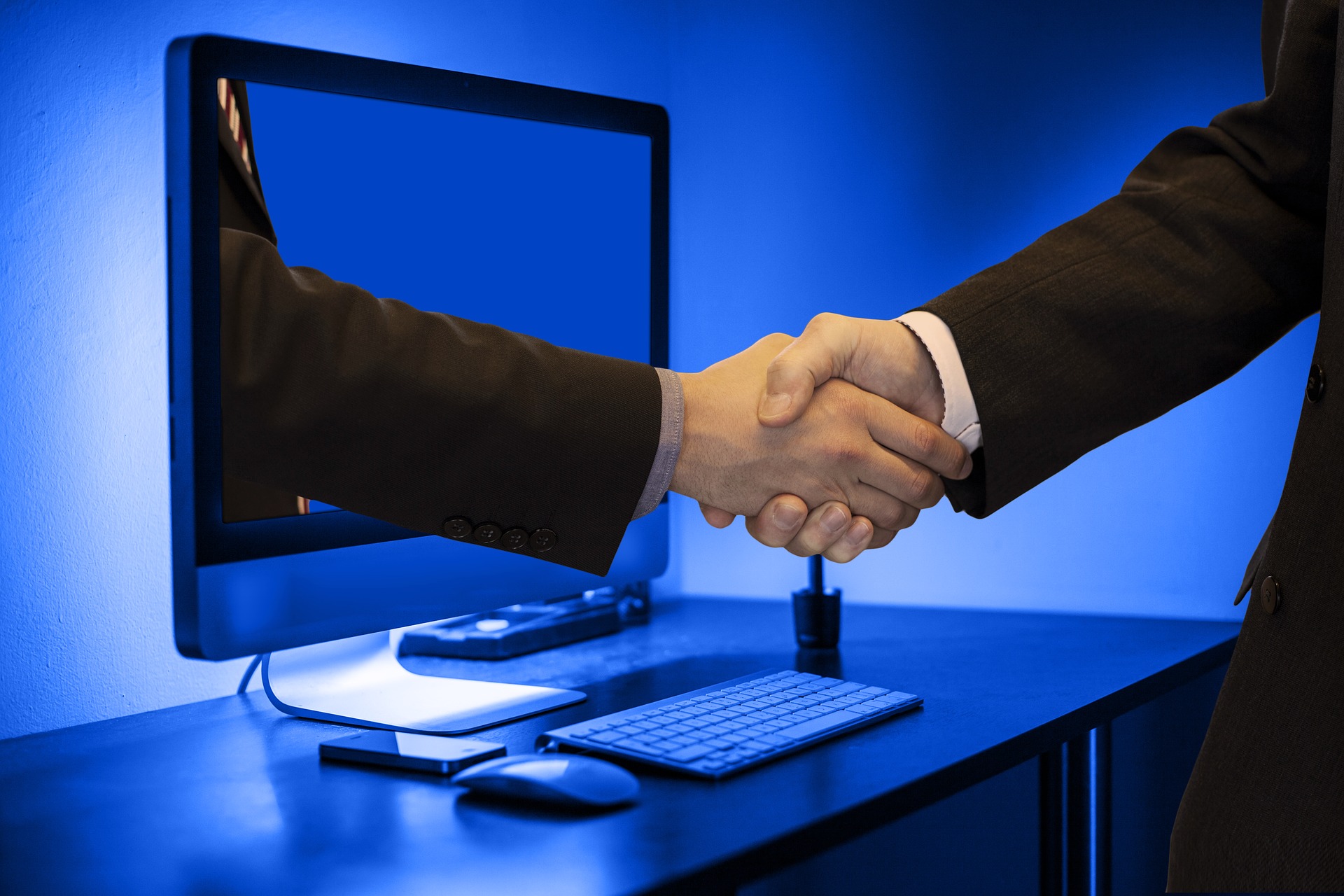 IBM comes next in the list that has also recently shared its earnings report for the third quarter of 2021. In the report, IBM reported that it successfully beat the estimates that the analysts had made for the company’s third-quarter earnings performance. IBM revealed that in the third quarter of 2021, it was expected to generate earnings worth $2.50 per share but the company generated earnings worth $2.52 per share. Despite achieving higher than expected earnings, IBM failed to meet the revenue estimations set by the analysts.

While sharing results from the earnings report, IBM revealed that the lower revenue generation was due to the cloud business weakness that the company has faced. Furthermore, IBM has also reported that its clients have also pulled back on their investments in the company. As a result of the company’s earnings results, it has ended up experiencing over a 5% drop in the share prices in the premarket trading.