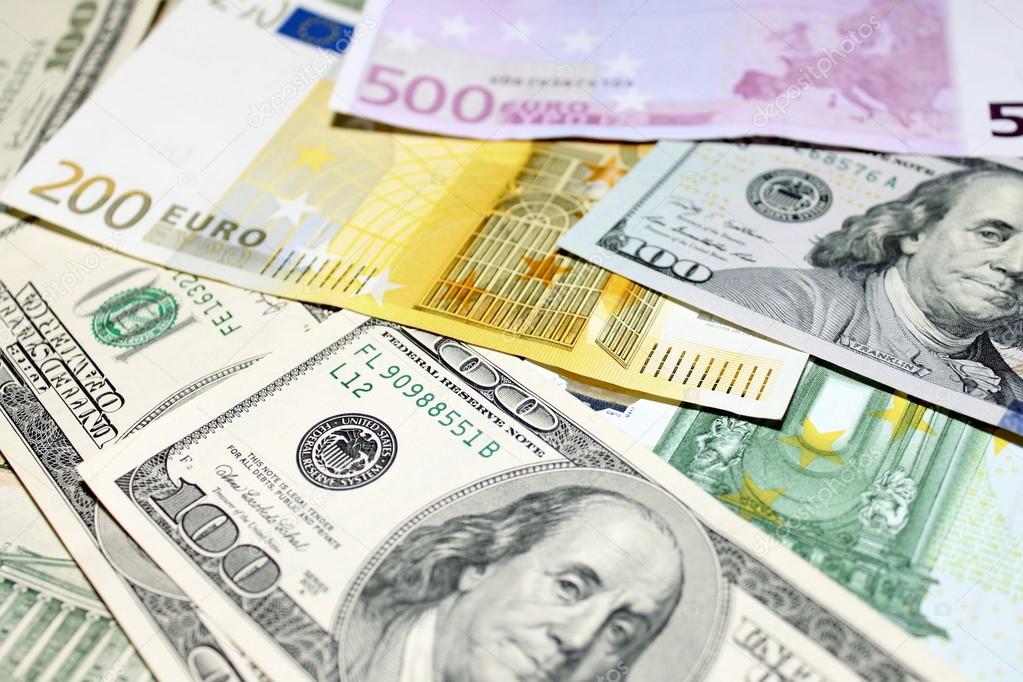 On Monday, the US dollar kept most trade-sensitive currencies close to multi-year lows, while there was a great deal of pressure on the euro. This was because concerns about slowing global economic growth drove investors to safety. On Friday, data had shown that eurozone inflation had hit a record high in June, which only added to the case for an interest rate hike by the European Central Bank (ECB) this month.

On Monday, the single currency was holding steady against the US dollar at $1.0435, this still meant that it was not above the five-year trough that it had hit in May. Moreover, it also highlighted the preference of markets for the greenback, as the economic outlook turns grim.

On Friday, both New Zealand and Australian dollars recorded declines that brought them to lows of two years. They remained close to those levels in the early trading session in Asia. The Aussie was lower by 0.3% to trade at $0.6796 after it had declined to $0.6764 on Friday. Meanwhile, its New Zealand counterpart recorded a decline of 0.1%, which brought it to $0.6197.

Trade was expected to be light because of the Fourth of July holiday in the US.

The greenback usually gets support because of safety flows, particularly at the expense of export and trade-driven currencies, when there is a weakening in the world economy. While growth fears may have lowered expectations of yet another 75 basis points hike in the US, the dollar has remained high.

The US dollar index was trading at 105.100, which was very close to 105.790, a high that it had not seen in the last two decades. Markets are keeping an eye out on the GDP forecast of the Federal Reserve in Atlanta, with expectations now putting it at -2.1% in the second quarter. This would indicate that the US economy has already entered into a technical recession.

Market analysts said that there was likely going to be a further decline in commodity currencies like the Aussie and even currencies like sterling and euro would fall more in this week. This is due to the focus of the markets on the global slowdown in the economy.

On Friday, sterling had declined to $1.1976, which were lows not seen in two weeks and it was the last trading at $1.2095. Further along the week, the Australian central bank will be conducting its policy meeting and a 50 basis points rate hike has been priced in, which means the Aussie may not see much of a boost.

On Wednesday, minutes of the US Federal Reserve’s meeting is also expected, as is the employment data on Friday. The minutes of the meeting will mostly have a hawkish tone, considering that the bank had opted to increase the interest rates by 75 basis points. According to the market expectations, there is an 85% chance of yet another 75 basis points hike from the US Fed in this month as well.

GBP/USD Steps Back From 1.3080 as Dollar Index Gets Weaker While Risk Appetite Improves
Previous ArticleRipple Price to Go up to $0.37 or it May Dip to $0.23
Next ArticleImproved Risk Sentiment Gives Euro and Sterling a Boost