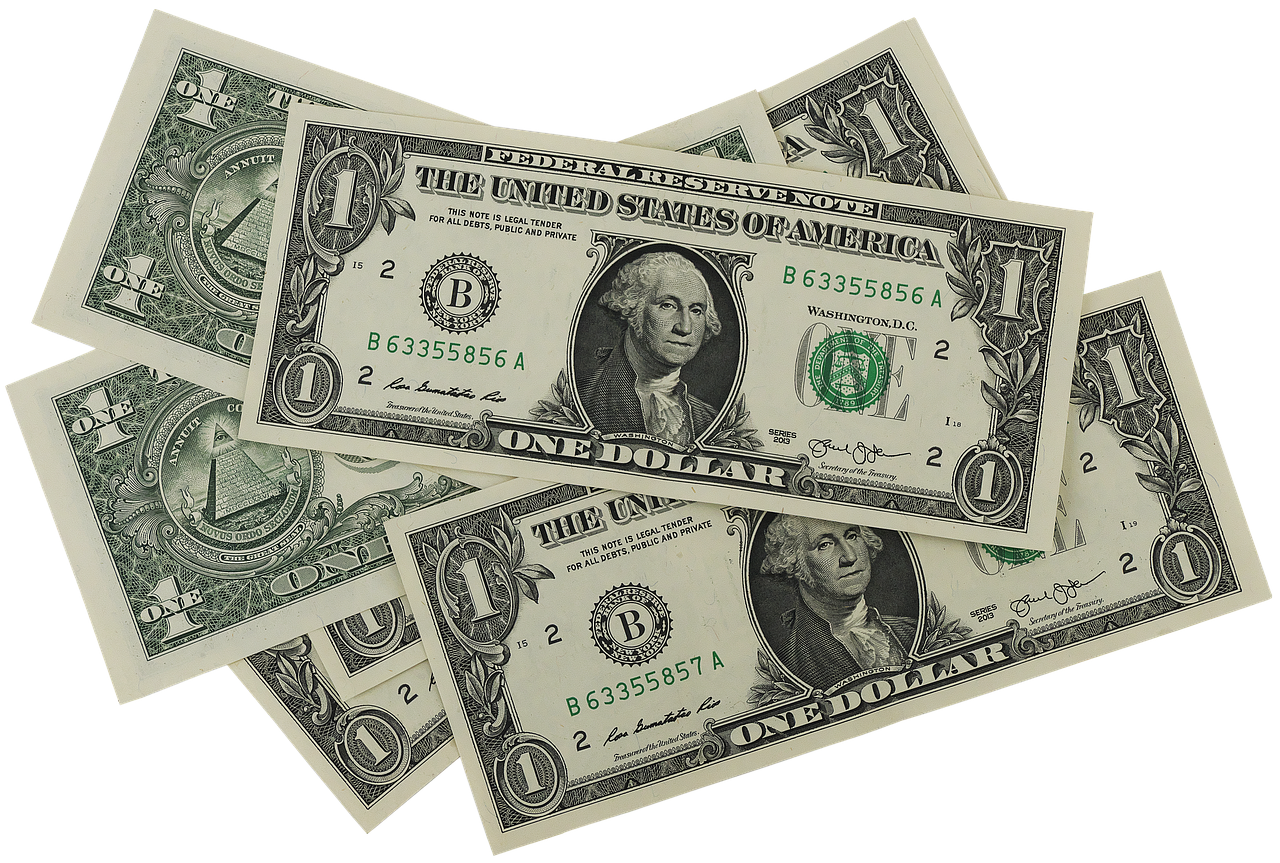 On Tuesday, early day trading saw the US dollar reach a six-day high after US Treasury yields jumped. In contrast, the yen steadied after the announcement of the Bank of Japan to stick to their loose monetary policy, which pushed the currency down against the US dollar. The meeting of the US Federal Reserve is scheduled for next week and it is expected to hike rates in March, for the first time after the global coronavirus pandemic struck. Meanwhile, investors have already priced in four hikes for the year. With investors prepared for the Fed to be more hawkish than expected, the Treasury yields saw an increase.

The two-year yields surpassed the 1% mark for the first time since 2020. The 10-year yields also reached a two-year high. The dollar also strengthened against a basket of other currencies, which brought it to a six-day high during Asian trading at 95.454. It was up by 0.2% for the day at 1232 GMT, as it was trading at a value of 95.385. The euro had declined against the dollar by 0.1% to reach $1.1388. In January, German investor sentiment reached its highest level in six months because of expectations that the COVID-19 cases would decline by early summer, which would help Europe’s largest economy pick up once more.

Oil prices reached a seven-year high, but there was a slump in global equity markets. The yen also declined after the Bank of Japan’s announcement that it would continue with its loose monetary policy, even though its counterparts are already exiting crisis-mode policies. The dollar was trading flat against the Japanese yen at 1232 GMT at a value of 114.6, after reaching an overnight high of 115.06. Currency analysts said that they expected the Bank of Japan to stick to its current policy until next April. They added that the USD/JPY pair would see upward pressure because of the divergence in policies of the Fed and the BoJ.

Meanwhile, there was a decline of 0.3% in the Australian dollar for the day to reach $0.71875. There was also a 0.3% fall in the New Zealand dollar. The British pound saw its value decline by 0.4% to trade at $1.3596. The Chinese central bank is planning on adding more support for ensuring growth, while it lowers financing costs steadily and keeps the exchange rate of the yuan stable. The central bank had cut the borrowing costs unexpected for the first time since April 2020 for its medium-term loans, as market analysts expect a further easing in policy this year for cushioning an economic slowdown.

The yuan reached its highest in three years with the help of trade settlement inflows. Bitcoin was still trading at a value of $41,800, which is below its all-time high value of $69,000 that it had reached the previous November. Gold was also trading lower at $1,817.1642 and it stabilized in emerging markets. The Russian rouble had been very volatile, but it firmed by almost 0.4% to reach 76.2 per dollar, after reports that the West was not cutting Russian banks from the Swift global payments system.