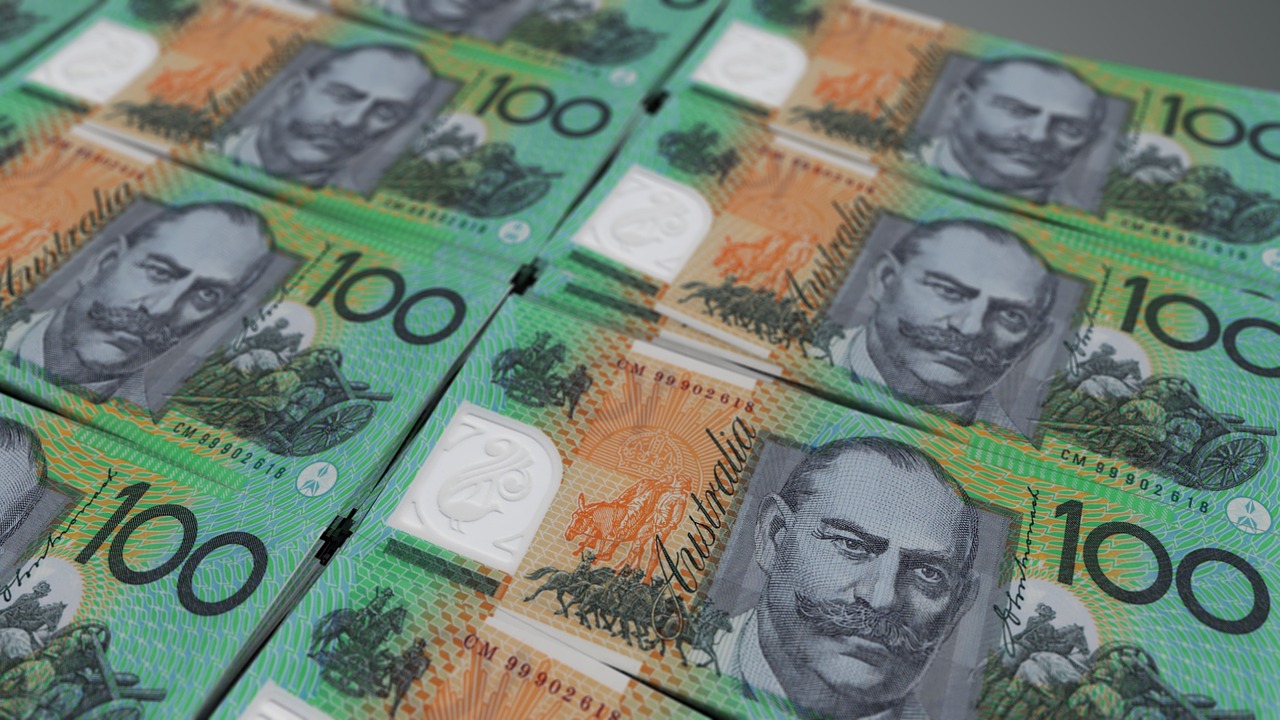 On Thursday, the Australian dollar reached a two-week low after hints by the head of the central bank about a possible monetary easing. In contrast, the risk-off sentiment supported the U.S. dollar while most of the other major currencies remained on the defensive. Indication of progress in Brexit talks had lifted the British pound on Wednesday, but it ended up surrendering a bit of these gains on Thursday amidst increasing concerns about trade deal talks with the EU resurfaced and tighter coronavirus restrictions were imposed in London. Curfews have also been imposed by France as COVID-19 infections are on the rise once again.

Likewise, other members of the European Union are also responding to an increase in new cases by introducing fresh restrictions. Markets fear that the global recovery could be stalled with a new wave of lockdowns, just as hopes are fading in regard to a new stimulus package in the U.S. Hence, investors are getting rid of the riskier assets and opting for safe-havens, such as the yen and the dollar. Market analysts said that markets are showing a broader risk-off tone. The comments made by Steve Mnuchin about a potential U.S. stimulus bill being unlikely before the presidential elections managed to unseat the market that had been rallying hard on hopes of the fiscal package.

The US dollar index reached a one week-high as it traded at 93.78, whereas there was a decline of 1% in riskier assets, like Scandinavian currencies. In addition, COVID-19 vaccine’s clinical trials were also paused by two pharmaceutical companies because patients fell ill. Quality-control problems were also discovered by U.S drug inspectors at a pharmaceutical plant belonging to Eli Lilly and Co, which was ramping up to manufacture a drug for COVID-19. As far as Australia is concerned, the country’s central bank is contemplating whether the economy would be helped by purchasing longer-dated bonds.

Philip Lowe, the Reserve Bank of Australia Governor, said in a speech that they are also considering interest rate cuts. The RBA’s responsibility is to maintain the three-year yield at 0.25%, but it doesn’t have any control over further yields. Some market analysts said that they expected the Australian dollar to weaken against some other commodity currencies, especially the Canadian dollar. They believe there is a lot more room for loosening in Australia, as opposed to Canada. There was a 1.3% decline in the Aussie dollar to reach a two-week low of about $0.7068. There was a 1% decline in the Japanese yen.