on December 21, 2021in Cryptocurrency Trading, News 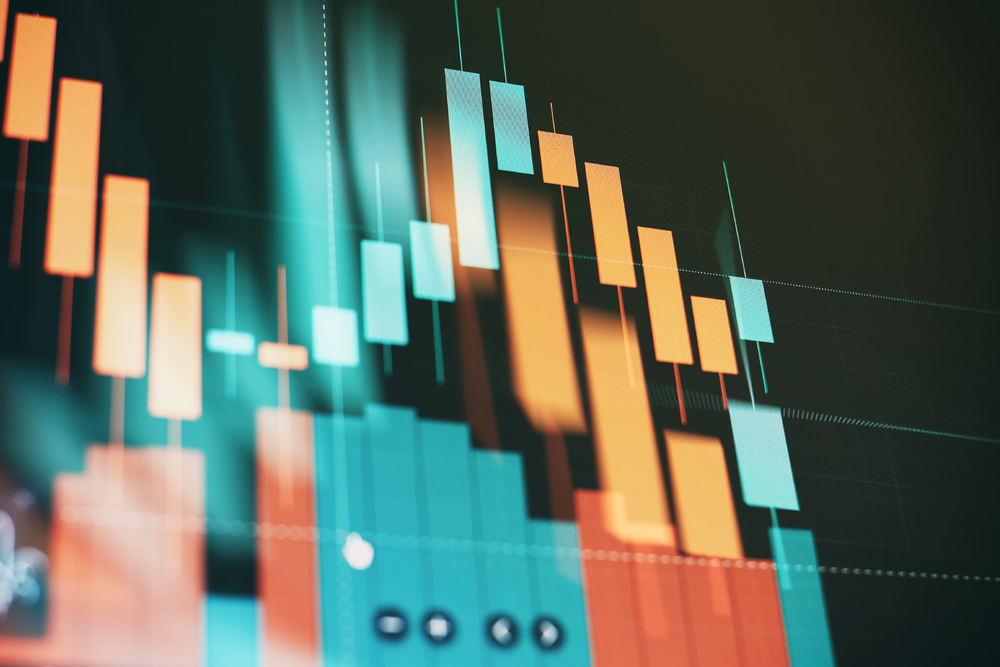 The GALA token presents an overall bearish trend. However, the alt wavers in a correction phase resulted in a 50% discount on the asset’s value. Moreover, the coin recently gave a bearish break from a descending triangle shape, suggesting an extension for the downward rally.

GALA/USD has hovered beyond the 0.5 FIB retracement zone at $0.44, endeavoring to secure sufficient support from the level. On 11 December, the price attempted to rebound from the footing is a bullish engulfing candlestick but could not cross the resistance at $0.615.

The coin encountered an evening star candlestick rejection from this mark. That way, the par dropped towards the support at $0.44 again. Meanwhile, the price structure unveiled a descending triangle formation, confirming further price fall. The daily RSI (44) steadily nears the oversold territory.

Today, GALA price broker down the descending triangle pattern’s neckline support area. Besides the footing, the alt also breached other critical levels such as the 200 Exponential Moving Average and 0.5 Fibonacci, confirming a considerable loss for the bulls.

Recently, Gals fell under the critical exponential moving averages (20-50-100 and 200), approving a bearish trend. Furthermore, the price chart also indicates a bearish cross by the 20 and 100 EMAs, attracting more sellers.

Meanwhile, the signal line and the Moving Average Convergence Divergence move under the neutral level (0.00), showing a bearish strength in GALA price.

Indeed, most alternative coins have suffered drops amid the current sell-off in the financial space. Assets have lost their critical barriers with extended downward trips. For now, GALA wavers in a descending triangle formation that might lead to a 16% crash.

GALA requires improved sentiment to reverse its underperformances. The crypto space presents weak trends for now. However, a Bitcoin move through the psychological level of $50K would support the overall market. That can see alts, including GALA, improving their performances.