on August 10, 2021in Cryptocurrency Trading, News 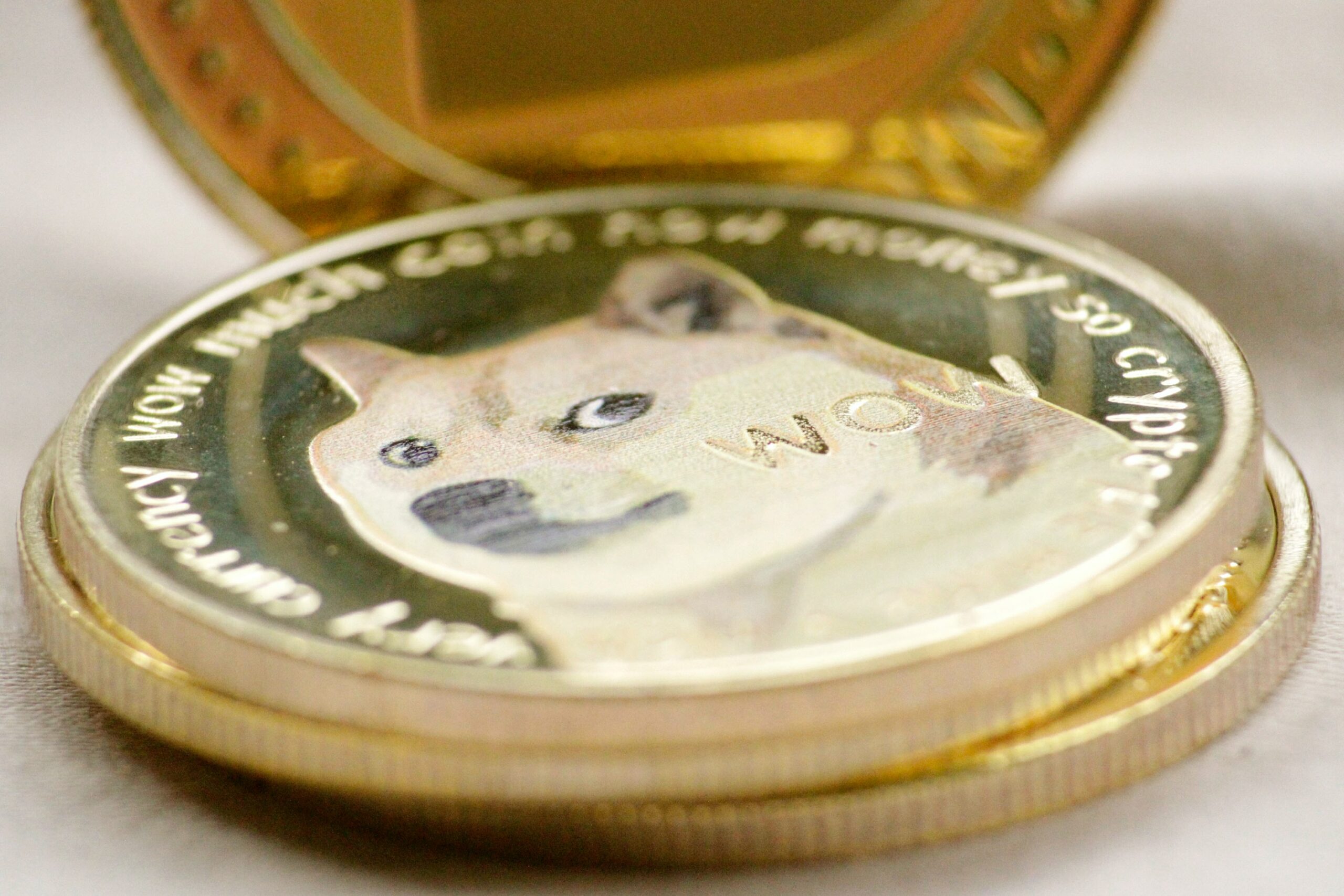 Dogecoin might witness further consolidations before it continues with its rally. According to a tech indicator, DOGE appears to print a local top. With that, the dog-themed token may retest crucial support areas before accumulating enough strength for the next rally.

Dogecoin price suggests a bullish attitude as it seems to break out of the symmetrical triangle formation to the top.

According to the 12-Hr chart, the meme coin slide over the top border of the dominant price chart formation on 6 August. With that, DOGE has its value surging 31%. According to the current symmetrical triangle form, Dogecoin may rally 45%. That way, it will reach the top target at $0.314, around the 200 twelve-hour SMA.

Meanwhile, the MRI (Momentum Reversal Indicator) hints that the canine-themed coin might experience trend reversals to retest the critical support area in the short term.

Increased selling pressure might have Dogecoin falling towards the demand barrier at the 50% Fib retracement at $0.221 before DOGE tests the 100 twelve-Hr Simple Moving Average. Also, the meme asset will test the symmetrical triangle’s upper trend-line.

Also, Dogecoin can secure more support near the 61.8% Fib retracement, coinciding with the 50 twelve-Hr SMA around $0.206. However, that will require buyers’ action to lift the coin against the sellers’ distribution in the market.

With magnified buying pressure for the asset to close over the 27.2% Fib retracement at $0.249, Dogecoin might see a 25% rally towards $0.314. That would affect the target by the symmetrical triangle shape.

If you want to interact with Dogecoin, beware of the anticipated consolidation before the meme coin resumes another rally.