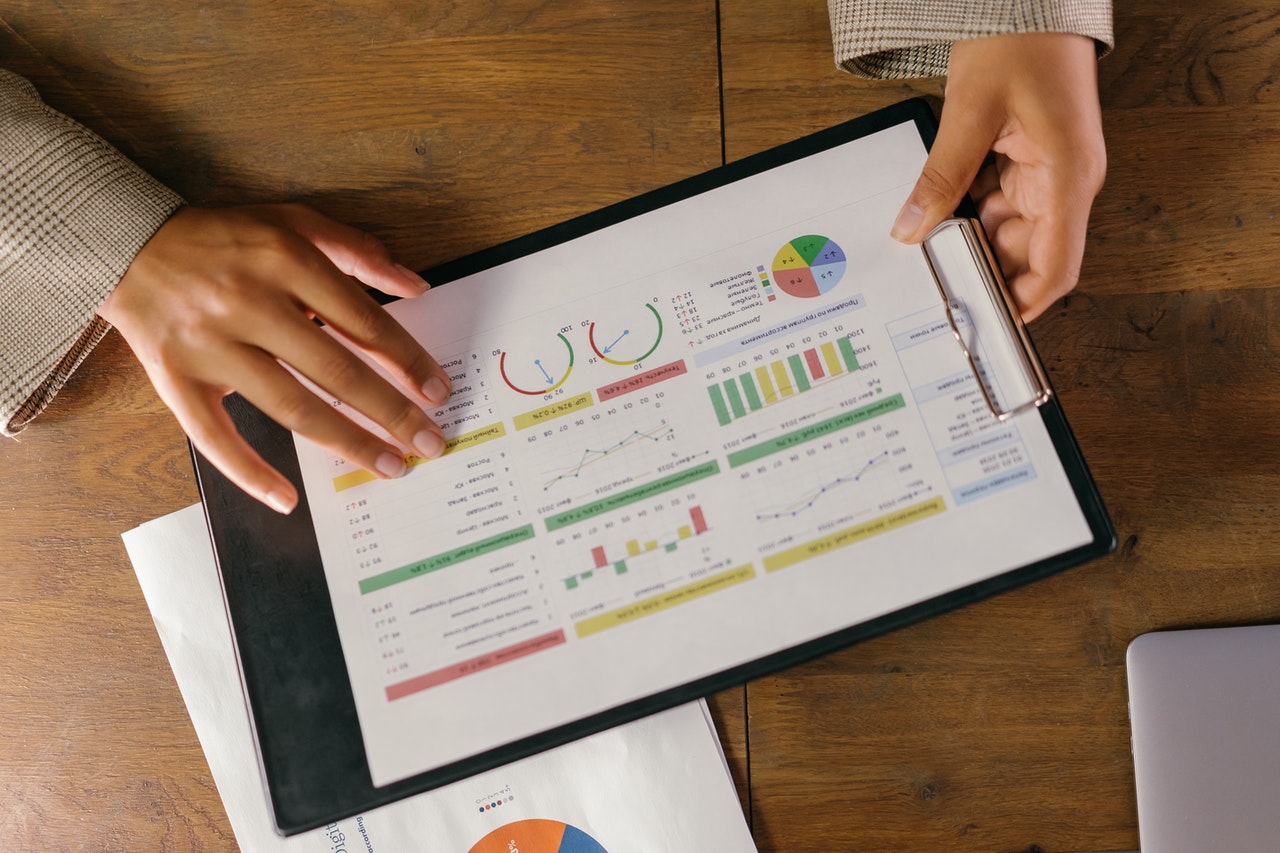 On Tuesday, the British currency came down against the euro to lows of almost 13 months. This came after Nicola Sturgeon, the First Minister of Scotland, said that she was ready to share the details of their plans regarding a new referendum for independence.

Consent of British Government not Needed

According to Sturgeon, they are almost prepared to provide more details on how the devolved parliament of Scotland will not require the British government’s consent in order to move ahead with their referendum for independence.

Boris Johnson, the British Prime Minister, said that he does not believe it is an appropriate time for Scotland to talk about another independence referendum. A Scottish referendum has been heavily opposed by the premier, along with his Conservative party, who are in Scotland’s opposition. Johnson claims that the issue about the independence had been settled back in 2014 when the Scots had decided to vote against it by 55% to 45%.

The Sterling fell by 1.2% against the euro to reach 86.81 pence by 1412 GMT. This is the lowest level that the currency has seen since May of the previous year. The pound had risen briefly against the dollar, but it then declined by 1% once more, which brought it to the lowest level against the greenback since the beginning of the pandemic in March 2020.

Analysis of the Pound’s Performance

Forex analysts said that it appears that talks of an independence referendum in Scotland have become the straw breaking the camel’s back in terms of the pound’s performance. The pound had already been under pressure due to a multitude of factors and this announcement only compounds it.

There has been an almost 11% decline recorded in the Sterling against the US dollar since the year begin. This is because of a grim outlook for the political and economic instability in Britain. On Tuesday, data showed that there was a climb in the jobless rate in the United Kingdom, which is the first rise in this figure since late 2020.

In the coming months, it has been predicted that the weakest growth will be recorded in Britain among the list of rich countries. The Bank of England (BoE) is scheduled for a meeting on Thursday and is expected to hike interest rates. However, it is unclear as to how fast they can tighten the monetary policy this year in order to bring down inflation without inflicting any damage on the economy.

Analysts stated that the pound remains vulnerable because the poor growth outlook is standing in its way. This week, data showed that there was an unexpected decline in Britain’s economy in April, which has added to fears of a slowdown.

On Monday, Britain entered into a new clash with Brussels when it published plans of overriding the trade rules post-Brexit applicable to Northern Ireland. It will challenge the role of the court of the European Union and also scrap checks. Analysts said that the news about the British government wanting to change the protocol of Northern Ireland does not bode well for investors.