on November 13, 2021in Cryptocurrency Trading, News 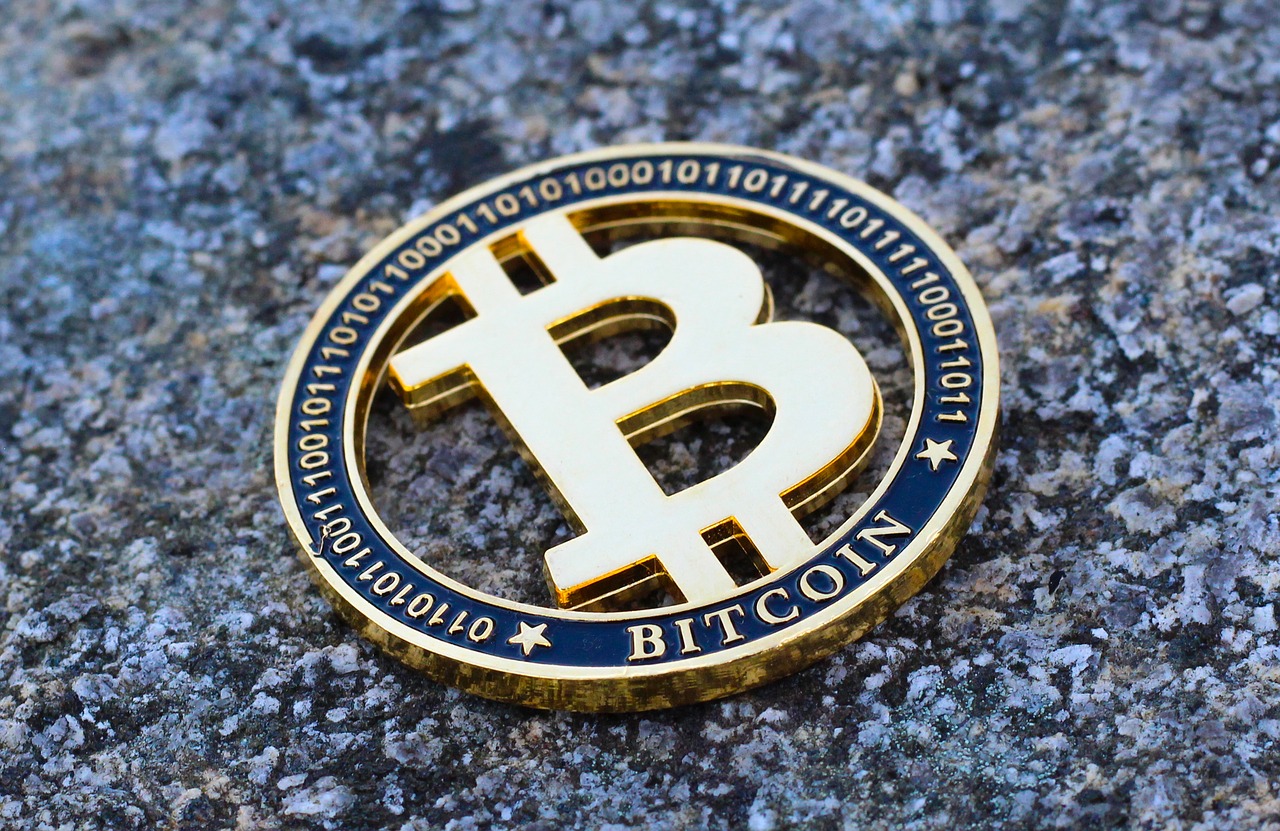 While bitcoin’s value has moved past the $60,000 mark in the last month, the hashrate of the network has seen a major jump during this time. The hashrate has increased by almost 42% since August 13th, when it had been 110 exahash per second (EH/s) and is now 157 EH/s.

Furthermore, there have also been nine difficulty changes in a row, which means that moving forward, mining bitcoin would be 50% more difficult than it had been three months ago. This would continue for the next two weeks at the very least. The Bitcoin hashrate was 157 EH/s at the time of writing and around 14 mining pools have dedicated their hashpower to the network.

Stealth miners are mining 10.24% of the network or 16.39 exahash and this hashrate is categorized as ‘unknown’. This represents the fifth largest mining ‘pool’ that has dedicated hash to the network. It is also important to note that in the last three months, the hashrate of the cryptocurrency has followed its price northbound.

The hashrate has climbed by 42% than what it was three months ago, which makes it a month after China’s crackdown against crypto miners in the country. The hashrate averages in the last three months show that Bitcoin’s hashrate had climbed as high as 180 EH/s at some point.

As the hashrate has been rising gradually, it is not surprising that Bitcoin’s mining difficulty has also gone up and it has adjusted upwards nine times consecutively. As stated earlier, this means that mining bitcoin has become 50% more difficult than it was on July 17th, 2021. 58.6% of the bitcoin network’s hashrate is commanded by the top four mining pools.

The fourth largest mining pool is Viabtc that contributes 11.8% of the global hashrate, bringing it to about 18.69 EH/s. As stated before, the fifth-largest belongs to stealth miners who have 16.39 EH/s. There are ten other mining pools that have also dedicated their hashrate to the BTC chain.

Due to the increase in value of Bitcoin, miners are making some impressive profits of about $34 to $45 on a daily basis, keeping the electricity costs, exchange rates and difficulty level in mind. Of course, it is important to remember that this varies, depending on what equipment is being used by the miners.

The Bitmain Antminer S19 Pro is currently bringing in $44.24 per day, while the Microbt Whatsminer M30S++ is bringing in $44.77 daily. The Avalonminer 1246, which is the top model by Canaan, can bring in about $34.92 on a daily basis nowadays, keeping the exchange rate in mind.

Chinese Government Continues to Ban Crypto-Related Services in the Region