on July 12, 2021in Cryptocurrency Trading, News 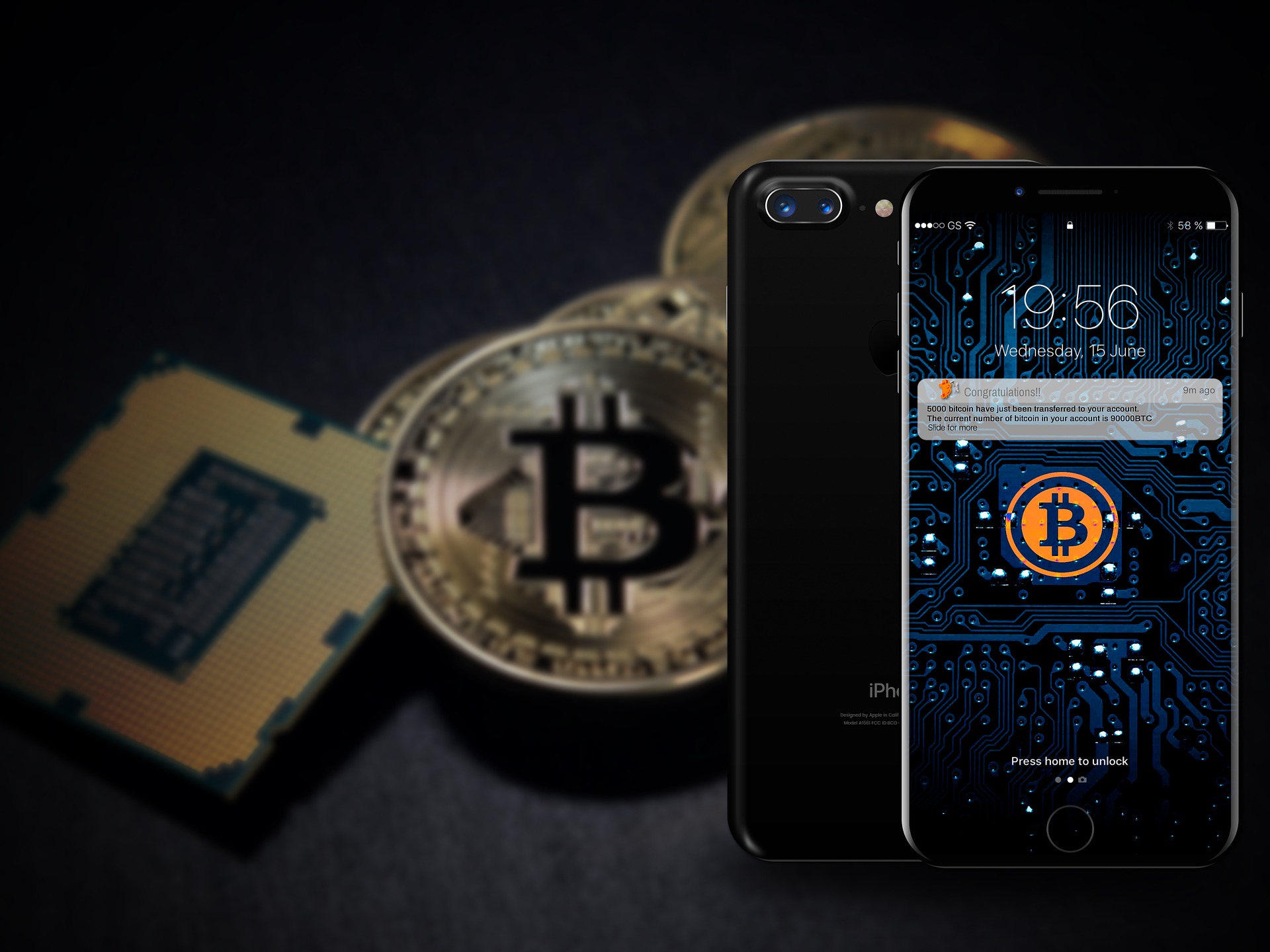 An order has been issued by the Iranian government to stop the authorized miners of cryptocurrency from all the production activities as the power grid of the country is being overburdened by their excessive utilization of electricity. Iran’s vice president ‘Eshaq Jahangiri’ under Hassan Rouhani (the Iranian president), has ordered all of the legitimate miners of cryptocurrency within the country to stop the production of the coins at all.

A report by Tasnim News Agency on Wednesday stated that Jahangiri briefed the Electricity Ministry’s officials, during a conference with them, that the restrictions of electricity will continue to be applied on the Iranians as long as the start of August. The order was declared following the president’s announcement prohibiting crypto mining. The president announced in May that there would be a ban on the mining of cryptocurrency as long as September for saving some residual energy for the months of summer.

President focused that it was done so to ensure the availability of the power supply in the most significant areas. Since 2019, Iran has legalized BTC (Bitcoin) and crypto mining giving it the status of an industrial operation on the condition that only the authorized miners would comply with the crypto regulations of the country. Notwithstanding, more than 7,000 miners have been overloading the power grid of Iran, which likely compelled the government to clamp down on the mining stations and homes to stop the crypto mining activities.

The complaints about the electricity restrictions have been reported since the start of the crackdown. The minister of social welfare, labor, and cooperatives, Mohammad Shariatmadari, disclosed on Tuesday that the power supply of his own house had been cut off for two hours. It has been declared by the authorities of the country that the penalty of termination of the equipment or a significant amount of fine would be faced by the crypto miners who utilize the electricity of their household for mining cryptocurrency.

Some lawmakers have also proposed that a prohibition should be imposed on the usage of cryptocurrencies that are not being mined within the boundary of Iran as a payment method. In the recent week, the Parliament Commission presiding over the Economy of Iran has proposed a bill making the central bank of the country the regulatory authority to control the crypto exchange all over the country.