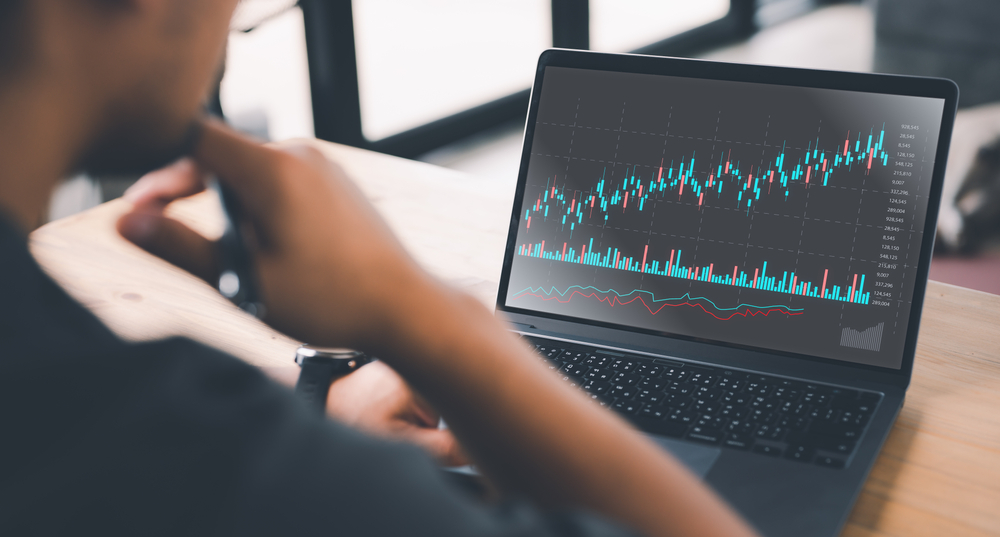 It is quite promising for the NASDAQ Composite investors as the exchange has continued recording a rise for the fifth day in a row. The streak has reportedly been formed for the first time in the running year.

For the month of June, the Dow Jones estimate for the nonfarm payrolls was set to 250,000. However, the report showed that the actual outcome had increased to 372,000 for the same month.

This is clear proof that the year 2022 has turned out to be one of the strongest years in the 21st century in terms of job growth. The information has been confirmed by the Bureau of Labor Statistics.

BMO Wealth Management’s chief investment strategist, Yung-Yu Ma stated how the US economy has experienced a soft landing due to the recent happenings. The reasons behind the soft landing of the US economy are the commodity prices declines as well as the rise in jobs in the month of June.

It is due to the recent happenings in the market in terms of commodity price dips and job increases that the stock prices in the NASDAQ Composite have been boosted.

According to Yung-Yu Ma, there were fears of the acute recession that have been cleared due to the recent positive happenings.

EUR/USD Shed Losses and Recovers 1.05000 After Release of US GDP Figures
Previous ArticleHungarian Forint Climbs after Central Bank’s Decisions
Next ArticleHang Seng Index of Hong Kong Experienced an Over 2% Dip