on December 9, 2020in Cryptocurrency Trading, News 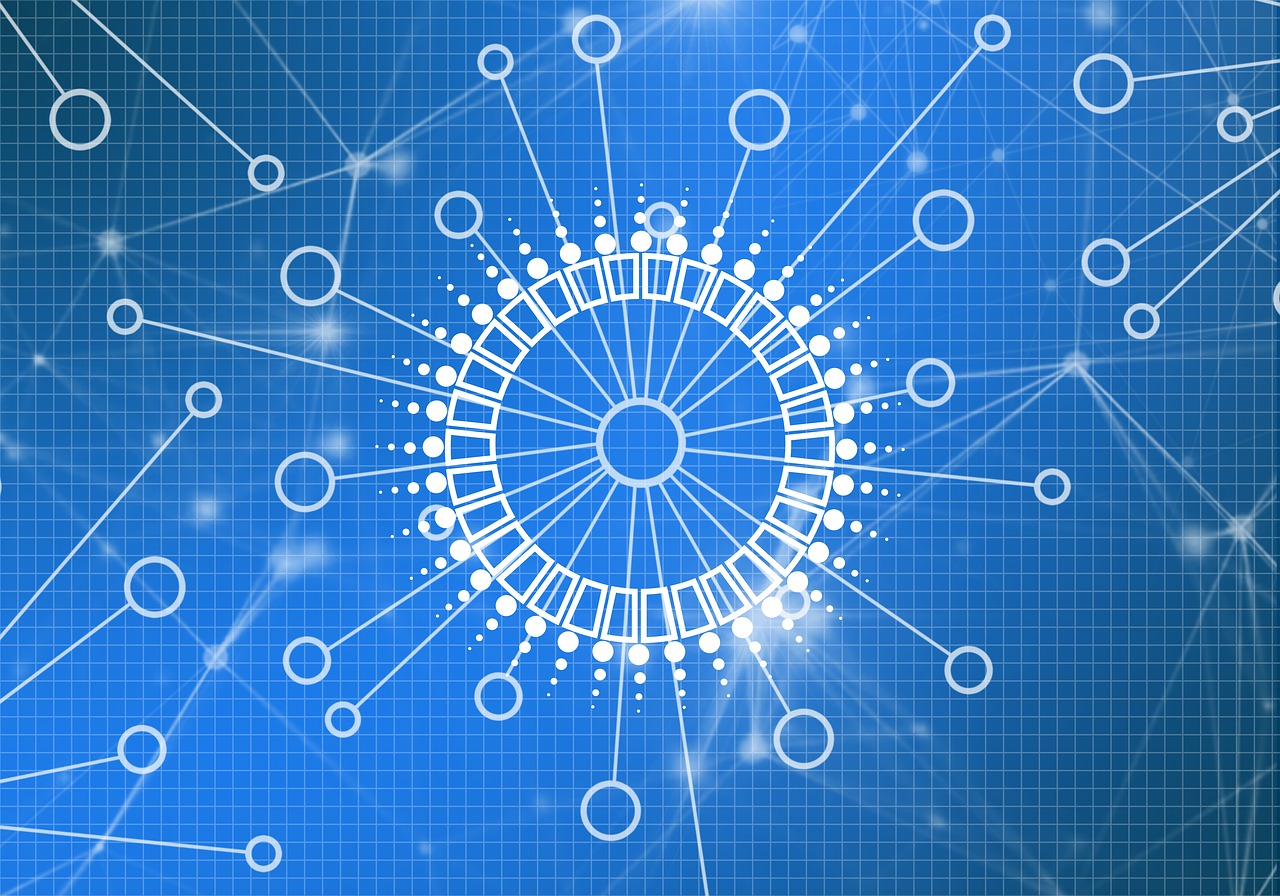 One of Congress’ most crypto-friendly members is Warren Davidson. Speaking in a recent interview, the lawmaker decided to take a shot at the US dollar. A Republican Congressman, Davidson hails from the 8th district of Ohio and shared his cynicism for the greenback through Twitter. Forbes Crypto had made a tweet, asking people to share their views regarding the performance of the crypto industry for this year and Davidson had chosen to respond to the tweet. He simply said that ‘short the dollar’. This is actually stock lingo that predicts a drop in the value of an asset soon. Obviously, the lawmaker wasn’t exactly succinct in his outlook for the US currency.

It appears that Davidson was also echoing the concerns that a number of financial experts have had about the position of the US dollar throughout the year. There has been significant downward pressure on stocks and the overall market because of the COVID-19 pandemic. This has forced the Federal Reserve to print more currency for the purpose of relief and for stimulus packages that were given. Recently, it was reported by CityAM that 18% of the total dollar supply had been printed by the Federal Reserve in 2020 alone. The news report said that this number meant that around one in five dollars was published this year.

However, this problem is expected to get worse moving into next year. President-elect Joe Biden has announced that he would issue a recovery package worth $7 trillion for softening the impact of the coronavirus on small businesses and the working class. With this move, he would add a huge chunk of debt to the already substantial levels of that have been accumulated by the country this year. If the dollar remains week, the country may also have to face some dangerous economic factors that will have an impact on overall wealth for many.

George Soros’ Quantum Fund’s co-founder, Jim Rogers spoke at an investment conference last week and directed criticism towards Janet Yellen, the incoming Secretary of the US Treasury. He said that too much debt in 2008 had had disastrous consequences and since then, debt has skyrocketed everywhere. Rogers said that Janet Yellen loves to print money and if she becomes Secretary of the Treasury, it could be a big problem. When the dollar weakens, it usually results in gains in alternative assets like gold and Bitcoin. Thus, it is easy to see why the Ohio Congressman would want to shorten the dollar.

Meanwhile, Bitcoin is still going strong, even though it did lose some major ground this week. Market participants were waiting for the first crypto to cross its all-time high value and move past the $20,000 level, but so far, it hasn’t been able to do so. Bitcoin went below the $18,000 level entering this week for a couple of minutes. It has been holding steady above the $18,000 threshold but hasn’t crossed the $18,500 mark. It is expected to cross the all-time high level in the next couple of weeks.