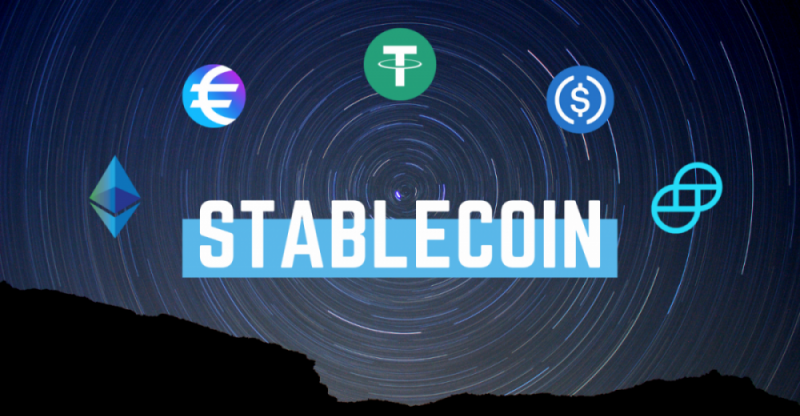 Stablecoins had attained a new level when its market stood at a record high over a month. Crypt experts are saying it’s a positive sign and have predicted that traders are taking advantage of the next bullish increase and are waiting for the perfect opportunity to invest in the digital assets.

Many traders reportedly sought refuge in popular stablecoin Tether(USDT) and USD Coin (USDC) after the market witnessed its most significant sell-off ever on the 12th and 13th of March. With the recent volatility in the market, the market capitalization of most assets has remained unmoved, and with the market moving to normalization, the coins are going into a stable high price level. With this development, analysts have been quick to note that it is only a matter of time before investors flock around leading crypto bitcoin and other altcoins.

Founder and CEO of Messari Crypto, Ryan Selkis, pointed out that investors who were scared by the March 12 sell-off would have sold off all their assets and kept their money instead of putting it in other altcoins. Reportedly, there are over $3 billion assets in stablecoins, a fact that shows that the opposite has some degree of truth in it. “We’ve got more dry powder held in the crypto economy than ever before,” Ryan Selkis said.

Blockchain analytics company Glassnode pointed further stressed on what Selkis said when they analyzed the number of tether balance had made a massive surge on Friday, a new high from the one that happened the previous day. They further stated that people were not contented with stablecoins and its continued growth in the market with reports showing massive growth in the market capitalization of stablecoins despite no visible increase in the trading volume. CoinGecko was quoted as saying that the recent development shows that investors have preferred to invest in stablecoins in other for this Coronavirus pandemic to pass.

As said earlier, some of the biggest crypto firms are taking advantage of this market and are adding new assets to their platforms.  Real Vision CEO Raoul pal stated that “I can not express how bullish I am on bitcoin.” With the chairman of Virgin Galactic, Ramath Palihapitiya saying he believes that bitcoin is a binary investment, a trade might fetch you “zeros,” and another trade might fetch you “millions.” Analysts have noted that bitcoin might be on a bullish rise in the coming days, with the market stabilizing from its initial volatility.