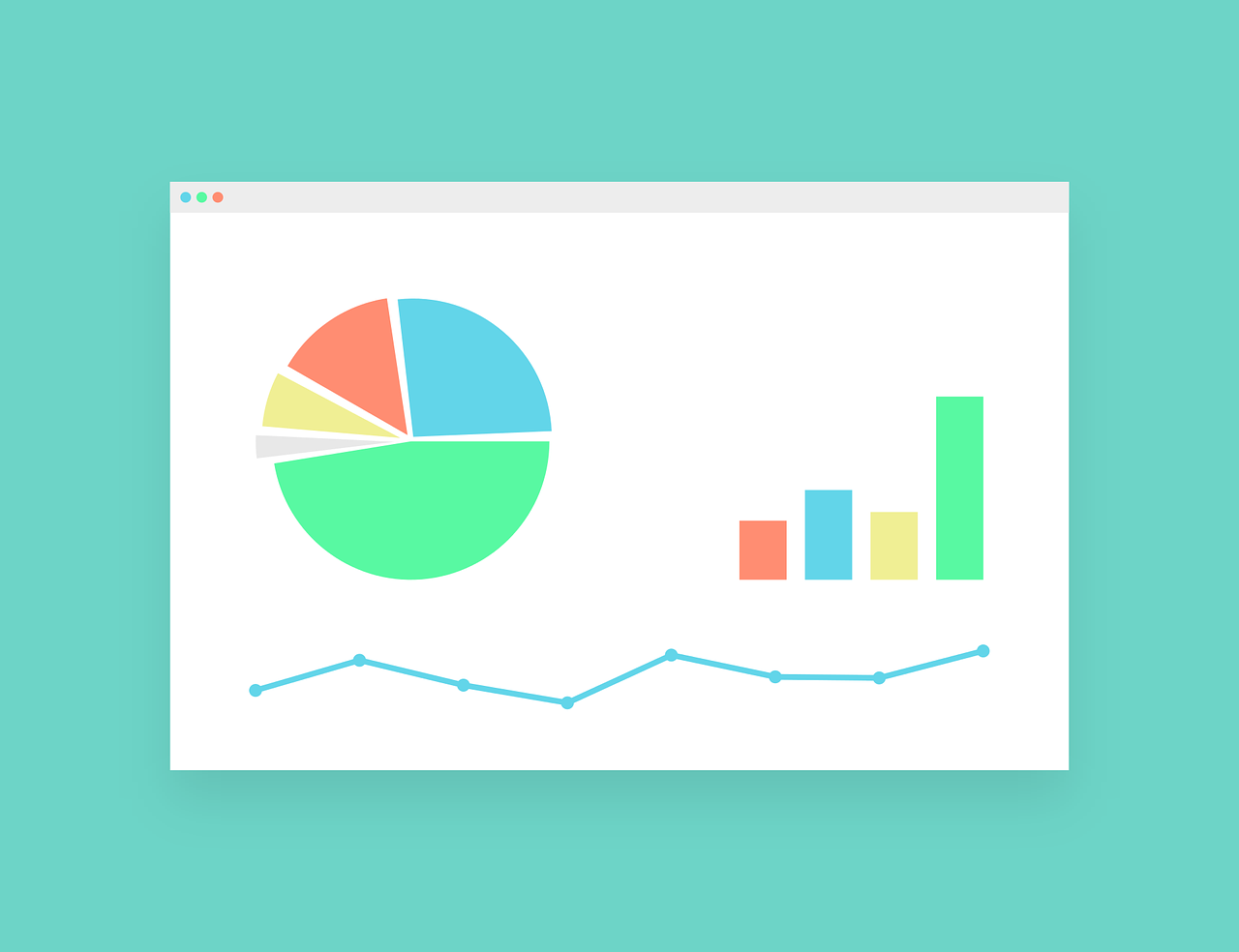 In the report, the Coca-Cola executives claimed that they generated earnings higher than the analysts’ expectations. They successfully beat all the bottom and top-line expectations that the analysts had set for the beverage manufacturing giant.

The executives claimed that compared to the estimations, the revenue Coca-Cola generated was worth $10.5 billion. Whereas, the earnings they generated for the same quarter were 64 cents per share.

It was reported that the board members at Twitter were to discuss and come to a conclusion about Elon Musk’s deal last Sunday. It had been confirmed that the teams looking after the bid on Elon Musk’s behalf had already secured a huge amount of $46.5 billion for the deal.

The share prices of oil companies have started dipping due to the recent global developments. At first, it was the Russia-Ukraine war conflict that resulted in pulling the oil prices down. Now, it is the COVID-19 situation in Shanghai that may get worse in the upcoming days.

It is feared that the COVID-19 situation may arise again and result in global lockdowns. Therefore, there is a fear in the market that has caused the oil prices to dip.

The reports have confirmed that the stock status for Kellogg was downgraded by the Deutsche Bank analysts to “hold”.

According to the analysts, there are many reasons that have put Kellogg in a bad position. The first major problem is the constant supply chain constraints, rise in inflation rates, and worker strikes.