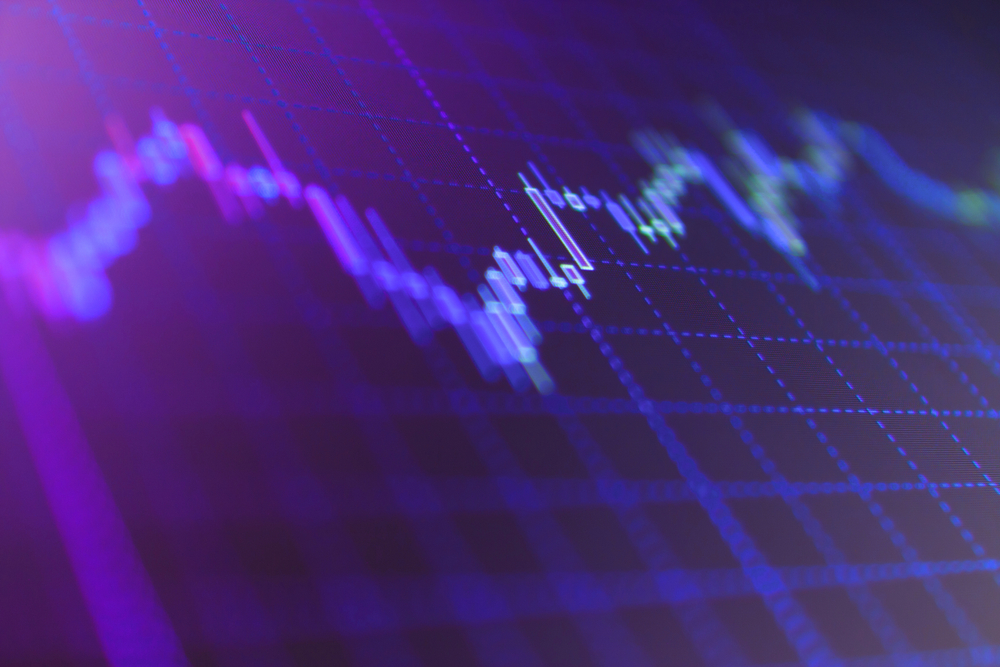 The share prices for Simply Good Foods have experienced a 1.23% dip in the premarket trading. Surprisingly, the snacks and nutritional foods maker experienced a dip despite sharing promising earnings results in the first quarter of 2022.

Simply Good Foods revealed that it generated higher than expected earnings in the first quarter of 2022. The company even raised the expectations for the running year due to its promising performance in the recent quarters.

The share prices for HP Inc. surged by 16.4% in the premarket trading. The rise was recorded following the announcement by HP Inc. that Berkshire Hathaway is currently their largest shareholder. HP Inc. confirmed that it was just recently when Warren Buffett’s company acquired enough shares, making it the largest stakeholder.

At present, the 121 million shares translate to almost $4.2 billion. After the recent acquisition, Berkshire Hathaway’s total stake in HP Inc. is now 11%. The information has already been confirmed by the US SEC after HP Inc. submitted its quarterly filing with them.