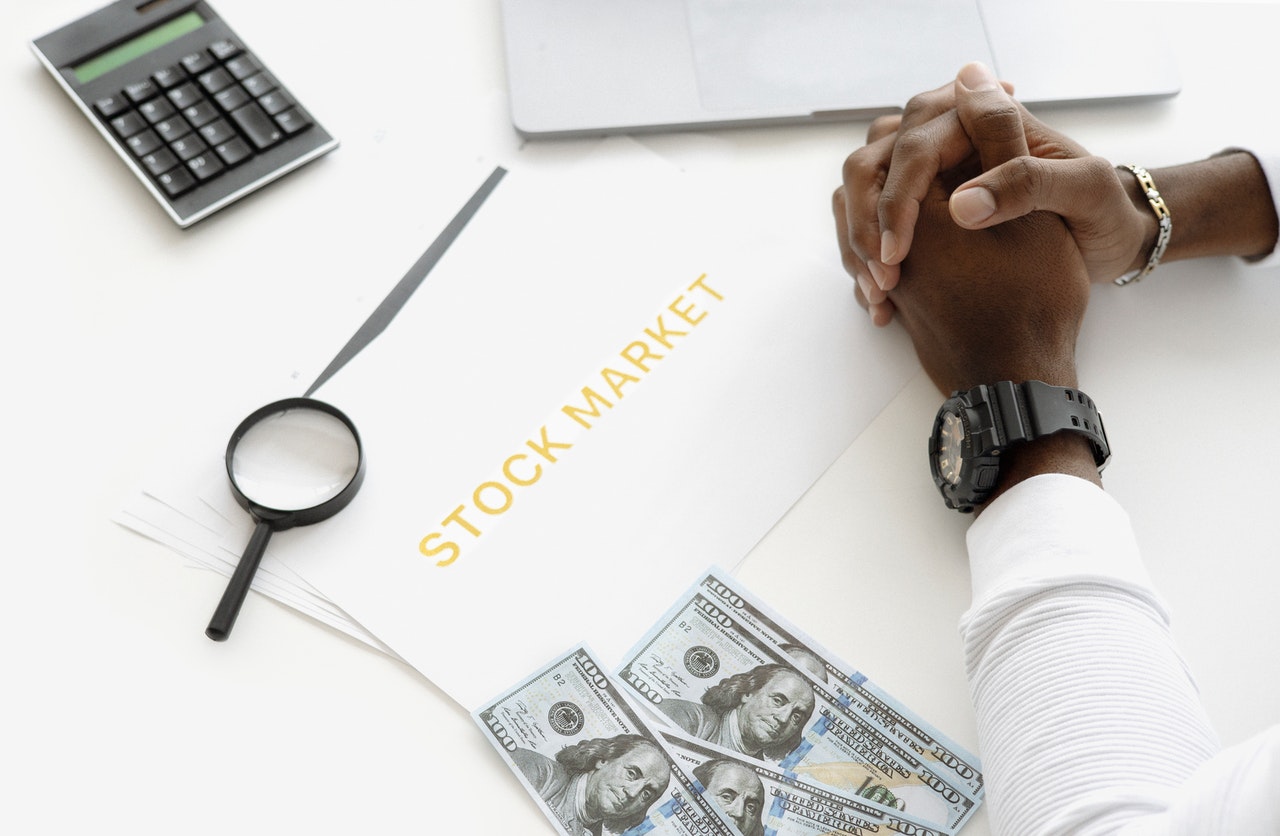 By attempting the de-carbonization strategy, Johnson Controls has gained the trust of many investors and it has witnessed a 42% growth. The company is now gaining a lot of recognition and reputation in the smart buildings construction sector.

This is because they are confident that Microsoft will not complete its deal with Activision Blizzard for its acquisition.

The share prices of AMD have experienced an 8% surge in extended trading marketing. AMD experienced the rise after sharing its earnings for the first quarter of 2022.

Stock Price Movement of Wynn Resorts, GameStop, BlackBerry, and more Companies
Previous ArticleAUD/USD Fights to Have Relevant Traction, It Consolidates Over Mid-0.6900 Zones
Next ArticleAUD/USD Draw Back from Daily High Level, Returns to Mid-0.6900 Area After US CPI Release