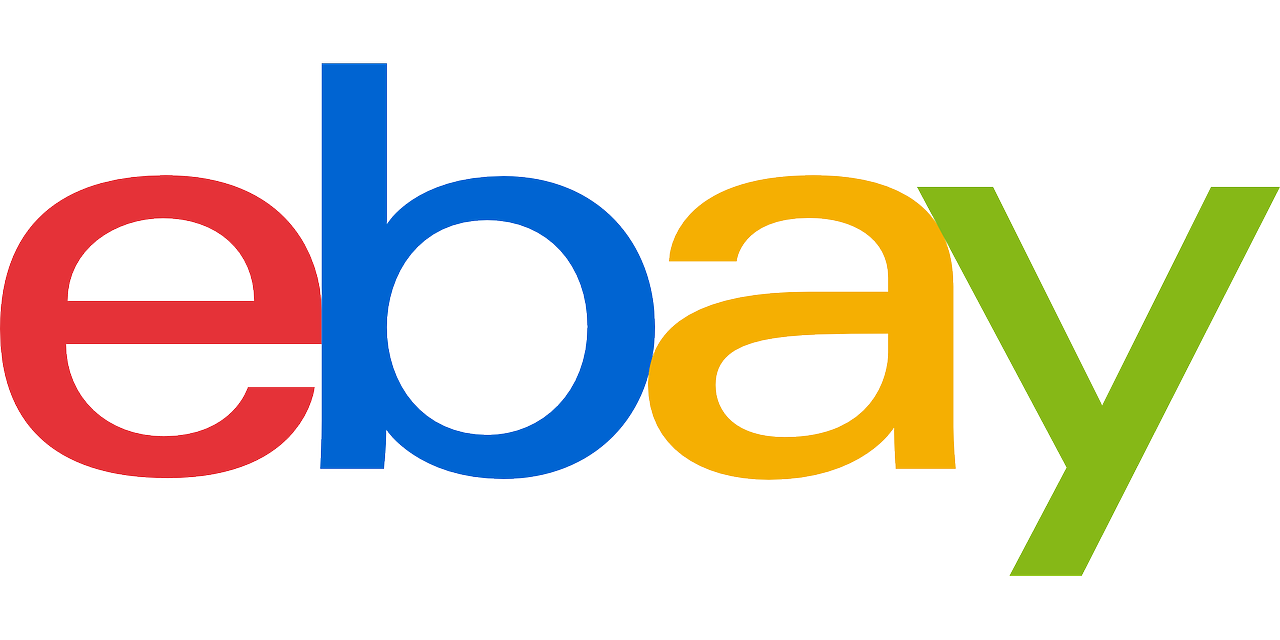 Today, we get to discuss the companies that are expected to share their earnings and revenue reports for the second quarter of 2021. The particular companies are listed on one of the major stock exchanges in the United States which is the S&P 500.

The stock exchange stats show that out of all the performing companies, Disney and eBay have proven to be the most viewed and reviewed couple. All of the companies mentioned below are expected to share promising results and gains for the second quarter of 2021, as the quarter is now over.

The first company on the list is Sysco, which is expected to share its earnings and net income for the second quarter of 2021. It is being expected that Sysco will report a net income of 60 cents per share, which would translate to $310.9 million. The $310.9 million figure would be a result of the $14.7 billion sales that the company is expected to achieve in the second quarter of 2021.

These estimations were made by a majority of the analysts who had taken a survey conducted by FactSet for the company’s growth and revenues. Since May of 2021, when Sysco shared its earnings report for the first quarter of 2021, its stock price has experienced an 11.6% drop. Based on the current performance of the company, the analysts are predicting that the company would generate $49.8 billion in revenue in the running year.

The second company on the list is Tyson Foods, which is expected to share a net income of $1.60 per share, which also translates to $594.1 million. It is expected that Tyson Foods may report $11.5 in revenue for the second quarter of 2021. This information has been acknowledged by 13 analysts from FactSet’s survey.

Since May, the stock price of Tyson Foods has experienced an 11% drop. Based on the company’s performance, the expected revenue for the entire year is going to be $45.1 billion.

The next company is eBay, which is expected to report a net income of 96 cents per share or $659.3 million. The net income that the analysts have predicted that eBay may report for the second quarter of 2021 would be $3 billion. A total of 26 analysts have acknowledged this information by conducting the FactSet survey.

Since eBay’s earning report it shared back in April for the first quarter of 2021, eBay has experienced an 8% rise in its stock prices. Based on the company’s performance since the beginning of 2021, the analysts have projected the company’s 2021 revenue to be $12.1 billion.

The next company is Walt Disney, which is expected to share a net income of 55 cents per share or $1 billion. It has been predicted by a total of 25 analysts through the FactSet survey that the company may report total sales of $16.8 billion for the particular quarter. Since May of 2021, the company’s stock has experienced a 0.9% drop.