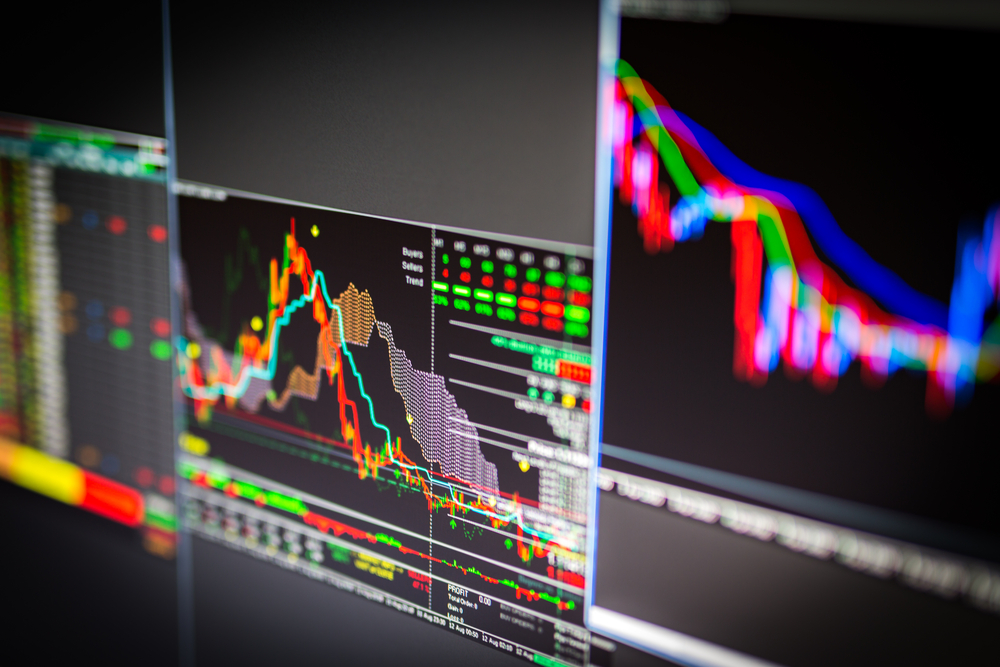 According to the reports, the stock prices for Zynga have been cut down by the analysts at Wall Street. The reason behind the analysts cutting down on the price for its stocks is due to low bookings. Analysts have revealed that the subscription for mobile video games powered by Zynga has dropped.

This is the reason why the analysts at Wall Street have gone ahead and cut down the targets for the prices of Zynga. The company is reportedly not doing too well it used to do in the past and it is not observing many subscriptions from the users.

The major reason behind the recent lack of bookings is the recent privacy changes that have been implemented by Apple. Apart from that, there are other long-term factors that have resulted in a loss for the company.

The analysts have stated that some of their major games known as Zynga Poker, Words With Friends, and Rollic have performed really well. However, the user pay for the products of the company has been set by the analysts to a lower-than-expected figure.

As a result of the slowdown of the advertisements on the mobile applications, the analyst predicted that the price of the share would be somewhere between $11 and $14.

The analysts have estimated that the results for Zynga for the second quarter of 2021 were lower than what the analysts had expected. Although the company is experiencing a downtrend, it is still very attractive for users.