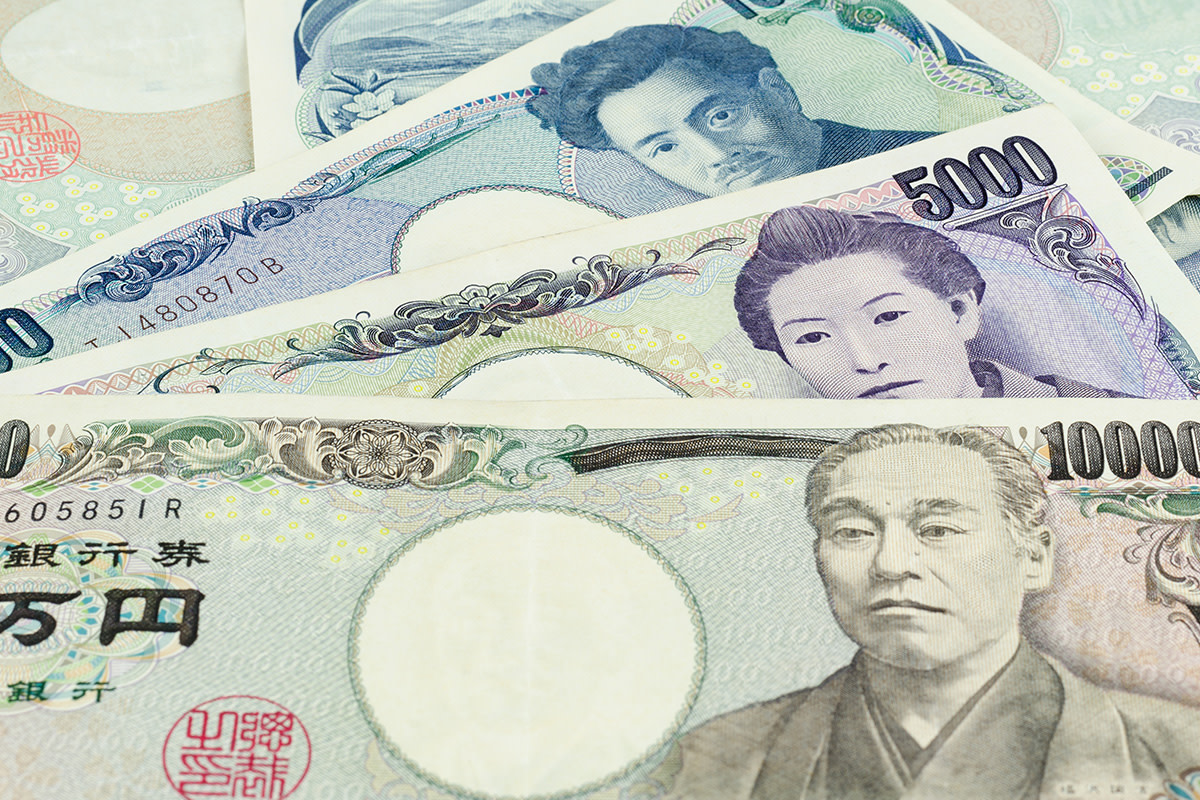 The French Election and the Euro

The USD/JPY currency pair, which is trading at 128.40, is presently holding close to its monthly high point, while the US dollar has picked up some bids at the beginning of the week in spite of the positive trend in the Euro and the goodish market reaction to the just-concluded French Presidential election. The dollar index is trading higher by about 0.12%, close to the high points of the day, coming in at 101.277. 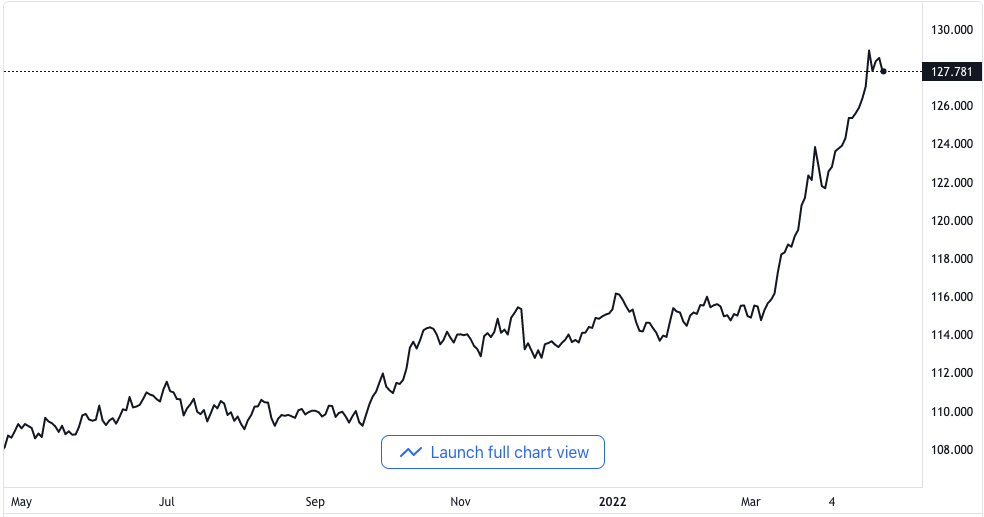 The US dollar gained further touch in the earlier session of the Asian market as business began on Monday after President Emmanuel Macron won a convincing lead at the French polls after defeating his closest rival, Marine Le Pen, of the far-right. But as things stand, the market’s focus has been turned in another direction, and it seems there were no surprise elements in the electoral outcome. Therefore, the Euro did not sustain its earlier bid, and this eventually diverted funds to the US dollar.

The financial markets are now looking forward to the US Federal Reserve’s meeting scheduled to come up in the early days of May as April now ends. The Federal Reserve Chairman, Jerome Powell, while speaking at the spring meeting of the World Bank and International Monetary Funds on Thursday, has stated unequivocally that the widely priced 50 basis point increase in interest rates has helped tremendously to boost the demand for the US dollar. He also stated that the 50 basis point increase would be on the table for consideration at the May monetary policy meeting of the reserve.

Jerome Powell stated that the inflation rates have skyrocketed to levels not seen in decades in the economy and has laid a demand on a rapid pace of increasing interest rates. It, therefore, indicates that the market should get ready for s 50 basis points interest rate increment on more than one occasion from the Federal Reserve.

Powell’s statement went as far as making financial analysts with leading US banks make predictions of interest rate increments up to 75 basis points. Analysts with Nomura Holdings are currently in the same boat as several other people who think that the Federal Reserve would raise the interest rates by up to 75 basis points during its meetings in June and July. They think this would be the reserve’s move as follow-through on its 50 basis points increase in the month of May.