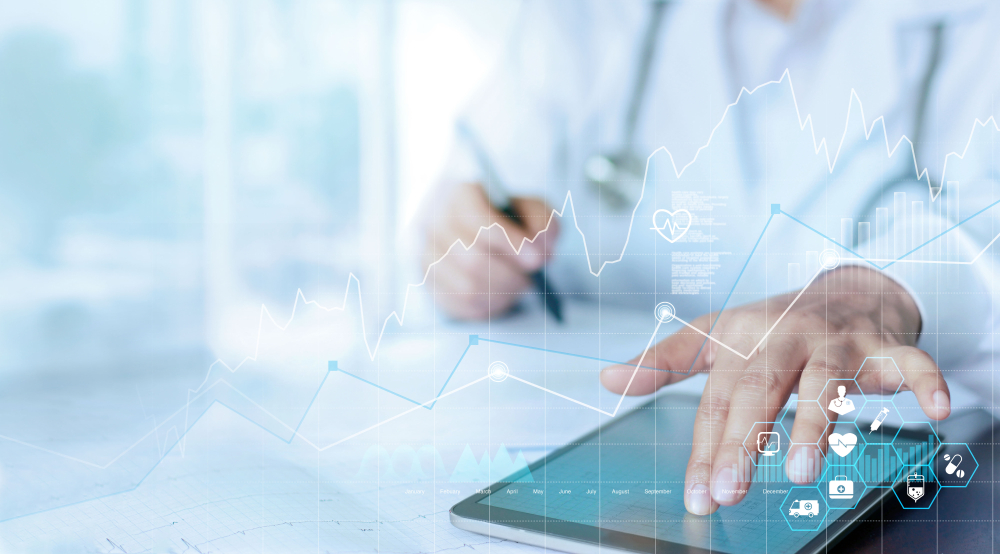 Prior to the change made by the Baird analysts, the stock status for the chipmaker was reportedly at “outperform”.

The analysts stated that over time, the demand for PCs is driving down. This means that the consumers are moving to other platforms for gaming. This is the reason why Nvidia doesn’t have much of a bright future ahead of it if it sticks with the PC industry.

The officials at SailPoint Technologies revealed that they were recently approached by Thoma Bravo, a major private equity firm with an acquisition offer. They revealed that Thoma Bravo made an offer of acquiring their company at $65.25 per share, translating to $6.9 billion in total.

The officials also confirmed that the entire deal will be finalized in the form of cash. They have agreed to be acquired by Thoma Bravo, and the deal is expected to finalize by the end of 2022.

The particular list shared by S&P 500 also included Occidental Petroleum. The analysts revealed that due to the constant dip in the oil prices. Therefore, the share prices for the energy companies mainly dealing in oil and other similar energy sources are witnessing a dip in their stocks.

Occidental Petroleum is not the only energy company currently experiencing the dip. The list of declining stocks also includes ConocoPhillips, APA, and Diamondback Energy. All three companies have also experienced dips in their share prices in the premarket trading. The share prices for ConocoPhillips, APA, ad Diamondback Energy have dipped by 4.9%, 4.5%, and 4.9% respectively.