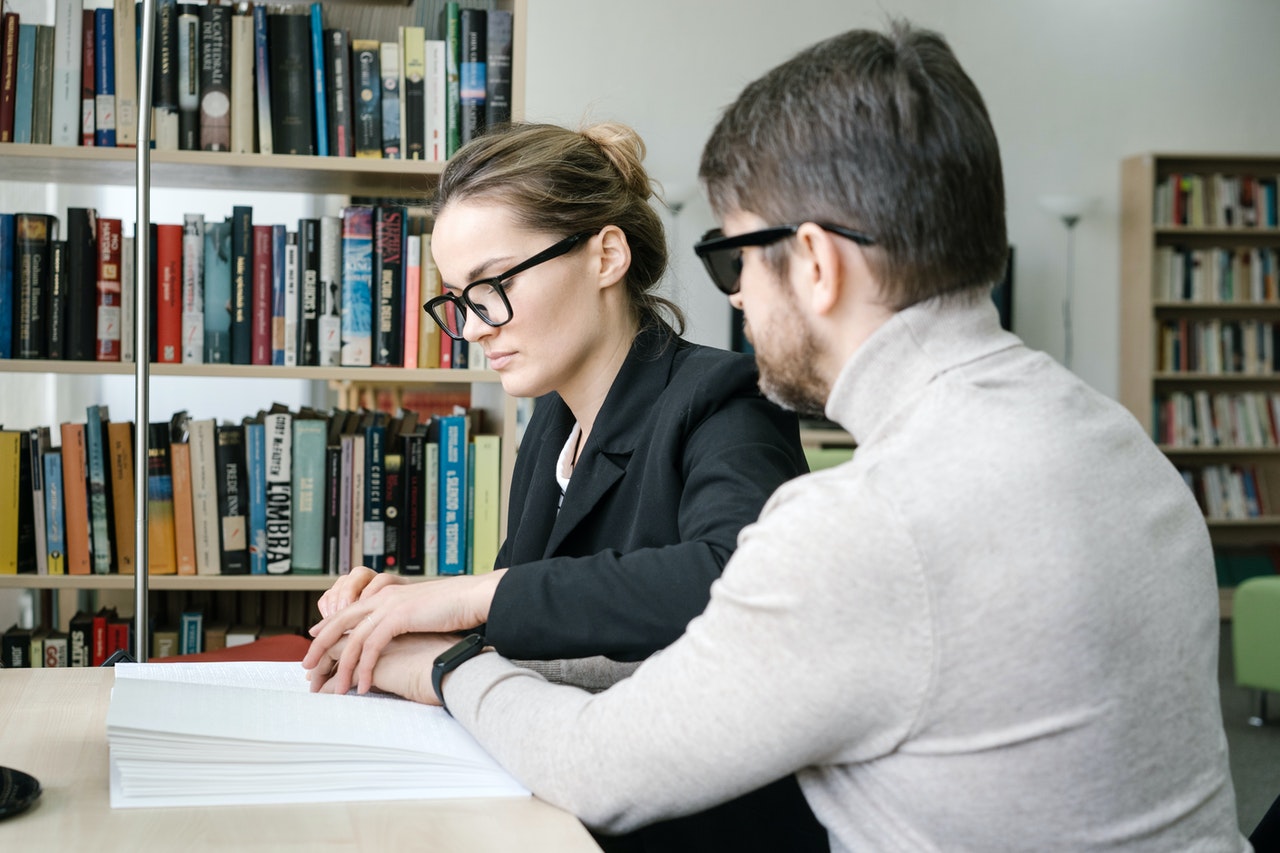 The next company on the list is Microsoft that has experienced a 1.3% rise in its share prices in the premarket trading. According to reports, Microsoft revealed that it has increased the dividends by 11%. Prior to the increase, the quarterly payout per share was 56 cents but after the increase, the new quarterly payout is 62 cents. Microsoft has also announced that it is going to launch a buyback program for its stocks. Microsoft revealed that it is going to spend $60 billion on the particular program.

With every day passing, the share prices of the companies are constantly upwards or downwards. There is hardly any company that manages to remain neutral in terms of its share prices. Therefore, it is extremely important that one must make sure they are keeping a close eye on stock market trends while investing.