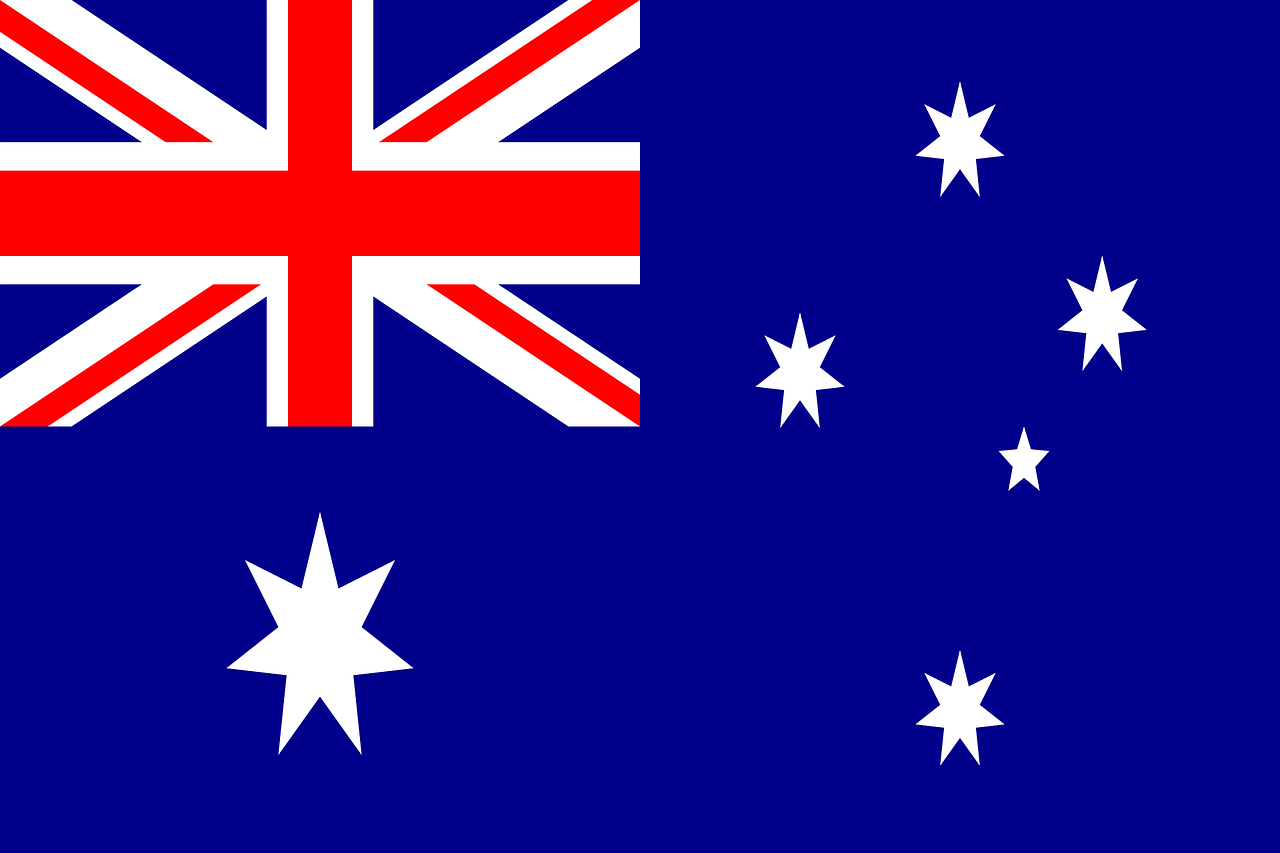 Tensions between Australia and China intensified as the latter imposed sanctions in the form of undue tariffs on the former. However, Australia is now moving forward by selling its goods and products to companies, distributors, and consumers elsewhere in the world.

Australia and China have seen a crack in their relationship in the recent few months due to the global inquiry of tackling covid-19. The inquiry was prompted and supported by Australia. In effect, China introduced sanctions not limiting, rather imposing bans on the imports of Australia. This was exercised to form a decline in the Australian international trade market.

However, it came into international knowledge that there were other markets that were assisting Australian imports. This has relieved them of the damage they feared after China’s sanctions. Even though the sanctions may have imposed a certain decline, but not entirely damaging enough to collapse the Australian market.

Beijing has applied those sanctions by restricting the Australian imports, from levying tariffs to integrate other bans and restrictions. These implications caused an impact on barley, wine, beef, cotton and coal. The targeted exports of Australian gross domestic product was 1.3%, according to the data provided by the Australian Lowy Institute.

Considering that Australia enjoyed a trade surplus with China, the impact of this particular movement should have been a challenging one to overcome.

According to some sources, Australia contained the impact in a conceptual manner that enabled it to uphold its economy. Australia prospered its imports towards other available markets that were willing to buy. Economist Roland Rajah suggested that China’s sanctions on Australian exports may’ve damaged to an extent, but majority of trade found other markets to venture with. The eventuality of the sanctions seemed to have dropped to half of the $9 billion payment that was settled in 2020.

However, the sanctions massively compromised the wine and beef market of Australia. China was Australia’s prominent and premium consumer and buyer, but with that liability gone, sectors of the market struggle. This may have caused damage to certain Australian markets. Nevertheless, they never settled down and continued to move forth towards newer markets, irrespective of the tense relations with China.

Australia is doing better than what was expected after its fallout with China. However, economists are not sure when things will normalize between the two countries. What impact their deteriorating relationship will have on the global economy is also an aspect that is yet to be explored.