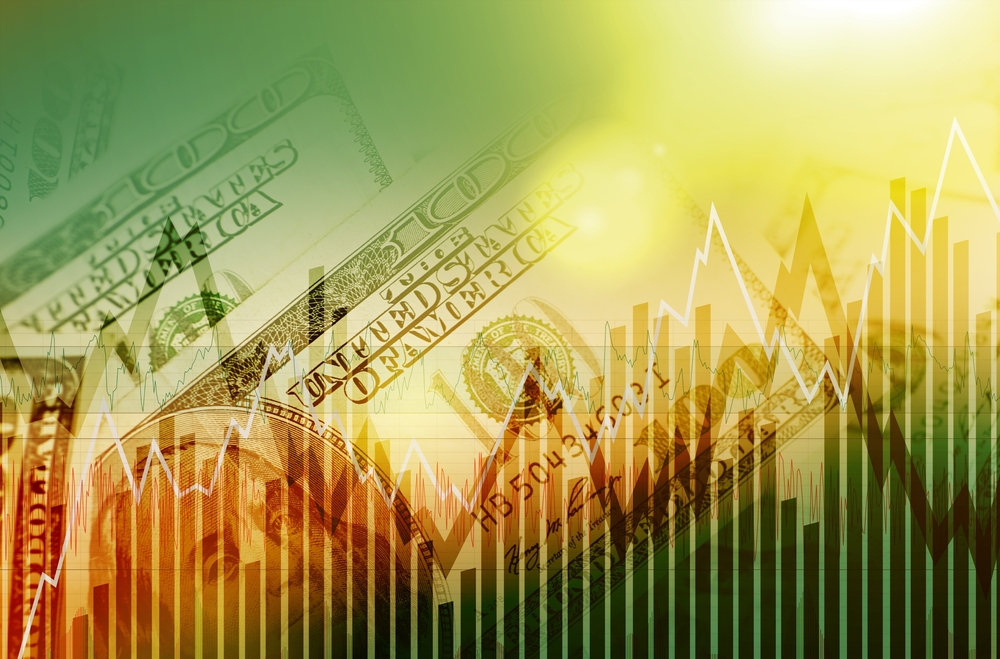 On Tuesday, the dollar edged down slightly and the Japanese yen was able to recover some of the losses of the previous session after risk appetite saw a boost in global markets due to news of progress about a COVID-19 vaccine. On Monday, U.S. drug-maker Pfizer Inc. and German company BioNTech announced that a large-scale clinical trial indicated their coronavirus vaccine was 90% effective in preventing an infection. Since the U.S. dollar is regarded as a safe haven, it typically declines amidst positive news. But, it saw a surge after the announcement, as investors closed their long positions in safe currencies, such as the Swiss franc and the Japanese yen.

As opposed to the dollar, the safe-haven yen declined to hit a low of 20 days. However, these moves seemed to be easing on Tuesday, with the franc and the yen gaining back some of their losses. The initial reaction by market participants had been pro-risk because of uncertainty about when and how a vaccine would be rolled out. The market reaction had been rather euphoric, according to market analysts, so the question is whether it was exaggerated or justified. They said that even if the vaccine turns out to be a game-changer, it is necessary to be cautious because there could be some disenchantment after the massive euphoria.

But, currency analysts said that regardless of the uncertainties, it would still be an important step for moving away from the global pandemic crisis. They said that it just supported their baseline assumption about their FX outlook that effective COVID-19 vaccines would be implemented from next year. They believe that more positive progress relating to the vaccine would bring a rebound in currencies that have been hit the hardest by the coronavirus. The dollar index had reached 92.730 at 0813 GMT, which remained mostly flat during the day and rose by 0.3% on Monday after Pfizer’s announcement.

This month, the dollar has reduced by 1.4% after a victory for Democrat Joe Biden in the presidential elections in the U.S., which gave market sentiment a major boost. There was a 0.1% increase in Euro-dollar, as it reached $1.18315. It had fallen during the previous session with the strengthening of the US dollar. Considered a liquid proxy for risk appetite, the Australian dollar rose by 0.1% as opposed to the U.S. dollar as the boost given by the vaccine news appeared to be short-lived.

There was a 0.2% jump in the New Zealand dollar, which was the second consecutive gain in a row. The vaccine news also benefitted the Norwegian crown, as it was able to extend its gains on Tuesday, as opposed to the euro and was up by 0.3%. Gradually gaining since May, China’s offshore yuan reached new highs in 2.5 years as opposed to the U.S. dollar on Monday. However, some of these gains eased off on Tuesday, as it was up just by 0.3%. U.S. President Donald Trump is planning to push ahead with legal proceedings against the election results and is expected to hold rallies for building support.