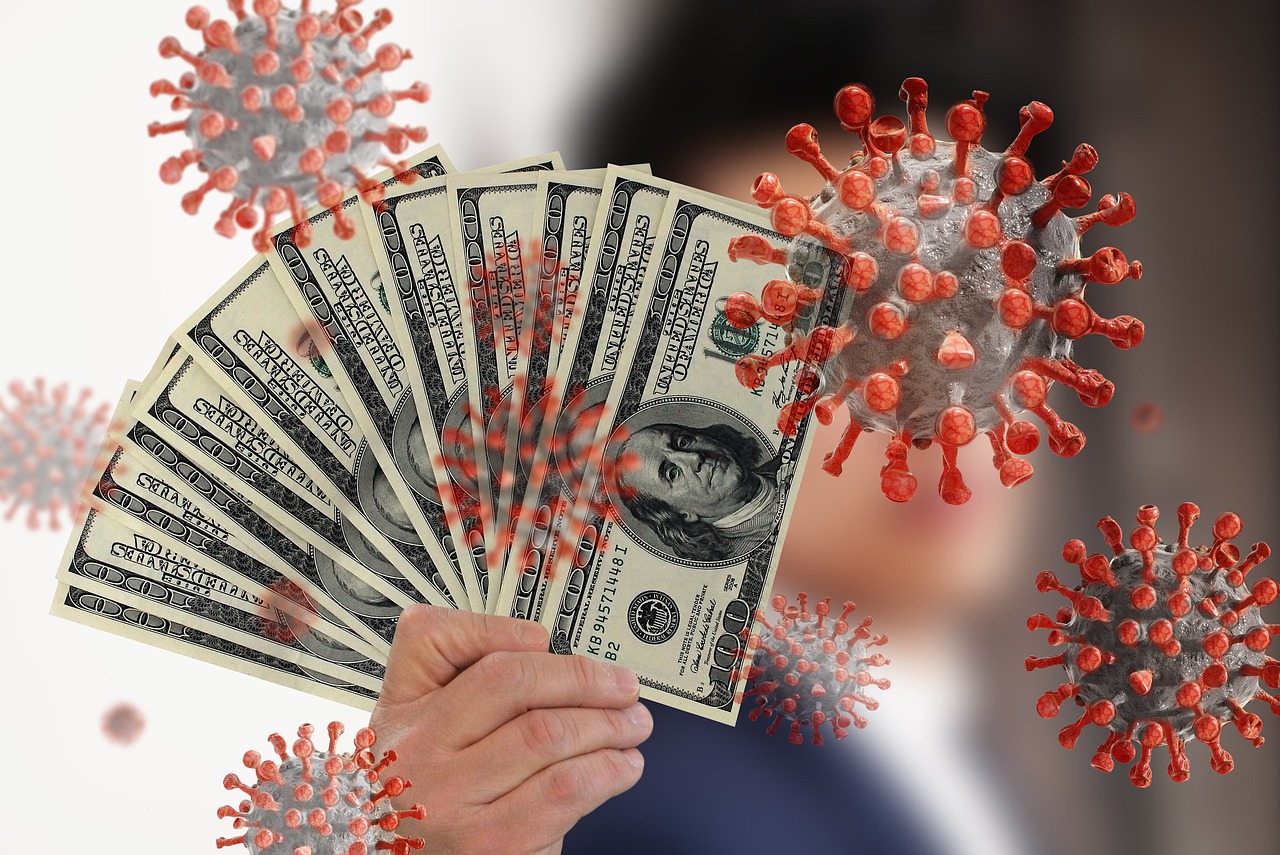 On Thursday, the U.S. dollar stabilized as investors tempered their expectations about the coronavirus vaccine, since there are less chances of it averting a grim winter in the United States and Europe, as the second wave of the virus intensifies. During early trading in Europe, the dollar index hovered between flat and 0.1% higher, while the risk-sensitive New Zealand and Australian dollars were low by almost 0.2%. The euro climbed by 0.1%. Europe is already grappling with new social restrictions and surging virus infections, with the economic advisers in Germany trimming the growth outlook for next year. New York had also issued the order of restaurants and bars closing early as cases in the U.S. hit record levels.

Market analysts said that the weakness in the dollar and the increased momentum in equities, which was seen post-US elections and due to the vaccine announcement, seems to be fading now. With trade talks between the European Union and Britain once again dragging past another deadline, Sterling was left to lick its wounds. Once again, there is a possibility that a trade deal may not be made before the transition period comes to an end on December 31st. The British currency was last trading at $1.3182, which is 0.3% lower to the U.S. dollar.

For now, the moves have put the brakes on the long and expected drop in the dollar, which had declined in value by almost 10% against a basket of other peer currencies between March and the announcement of the effectiveness of Pfizer Inc.’s vaccine on Monday. There were no such large movements in the market, as investors were waiting from speeches from Christine Lagarde, President of the European Central Bank, Jerome Powell, the Federal Reserve Chair, and Andrew Bailey, the Governor of the Bank of England on Thursday at a central banking forum.

Analysts said that even though COVID-19 cases had increased by 135,000 yesterday, the dollar had remained steady while EUR-USD pair fell below 1.18 as the count for the coronavirus cases snowballed across Europe and despair set in, indicating that fiscal and monetary measures might be on the way. Before the currencies markets were affected by the cautious mood in the equities market, the New Zealand dollar reached a new 20-month high against the US dollar, with traders becoming less convinced that negative rates would be introduced by the Reserve Bank of New Zealand.

There were some sharp movements in the bond markets across the curve for pricing longer odds and yields also rose on Thursday, as the kiwi hit $0.6915. It had declined to 0.25% lower at $0.6862. Christian Hawkesby, the Governor of the Reserve Bank of New Zealand, said that less stimulus was needed than in August and this was certainly a good thing. This clearly indicates that there is lesser chance of interest rates going below zero. However, some of the movement reversed in late afternoon and the New Zealand dollar was last set at $0.6871, whereas the Australian dollar went back to $0.7264.