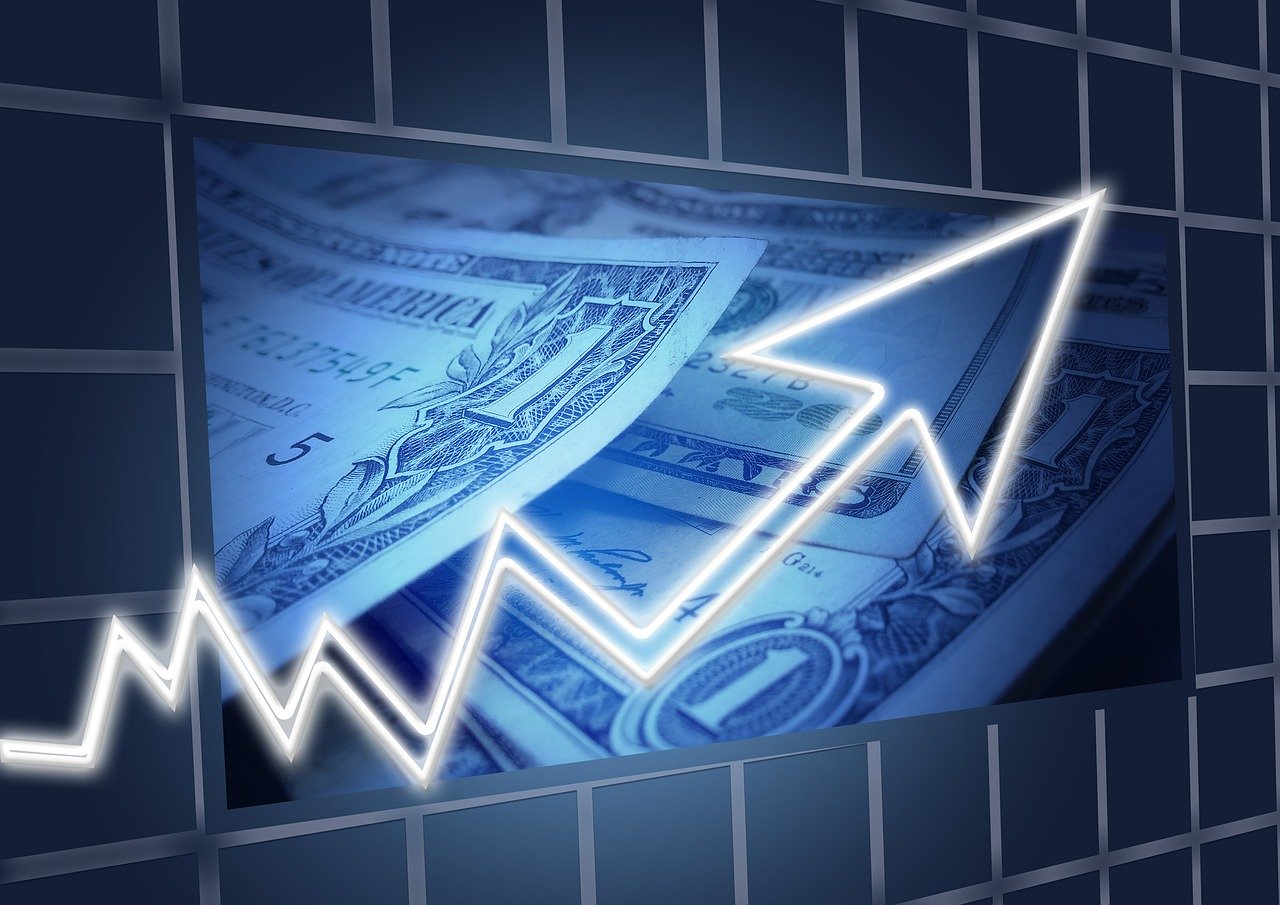 On Thursday, in early European trade, the dollar moved lower as risk appetite received a boost due to renewed hopes of a U.S. stimulus package, which led to gains in riskier currencies and the equity markets. The Dollar index was down by 0.1% at 2:55 AM ET, as it reached 93.562, whereas the USD/JPY remained flat at 105.97. Elsewhere, the GBP/USD climbed 0.2% to reach 1.2948, the EUR/USD rose by 0.2% to reach 1.1778 and there was a 0.3% increase in the risk-sensitive AUD/USD, as it reached 0.7610. This move came after the U.S. President Donald Trump rowed back from the previous comments he had made.

On Wednesday, he tweeted that he was ready to push through piecemeal measures, which would include support for airlines, small businesses, and individuals. With that said, the foreign exchange market has been injected with a great deal of volatility of late because there is an increase in uncertainty. This is mostly because a second wave of the COVID-19 pandemic is imminent with both, Spain and France posting record numbers of new cases on Wednesday. Consequently, this has made economic recovery more difficult, slow and patchy and the important Brexit deadline and U.S. Presidential elections are drawing closer.

According to market analysts, the uncertainty is going to prevail for a while and in the coming month, risk appetite may have to put up with a great deal of pressure, as it usually happens before the U.S presidential elections. After the elections, the analysts believe that risk appetite would rebound, no matter who wins, but assuming there will be a clear winner. With this in mind, analysts believe that the EUR/USD could trade above a value of $1.25 in 2021. They also stated that this weakness of the dollar could be broad-based against other currencies.

The ECB’s Yves Mersch, Isabel Schnabel, and Luis de Guindos are all scheduled to speak during the day, with the latter most likely to shed some light on concerns about the strength of the euro. Furthermore, later in the session, the European Central Bank will also release the minutes from its latest meeting regarding interest rate setting. Investors will be keeping their eye out to see if the central bank might be making preparations to buy back bonds later in the year, especially because the economic recovery of the region looks shaky, considering the second wave of the coronavirus outbreak.

Apart from that, the weekly U.S. employment data is also set for release and is expected to show that there is a slowdown in the recovery of the world’s largest economy, particularly after the release of the disappointing non-farm payrolls on Friday. Jerome Powell, the Chairman of the Federal Reserve, along with other officials, have made a great play for the need of additional stimulus in the last few weeks. They have appealed to the U.S. lawmakers to approve more stimulus for cementing and helping the economic recover of the country, which is again seeing coronavirus cases ramp up in a number of states.