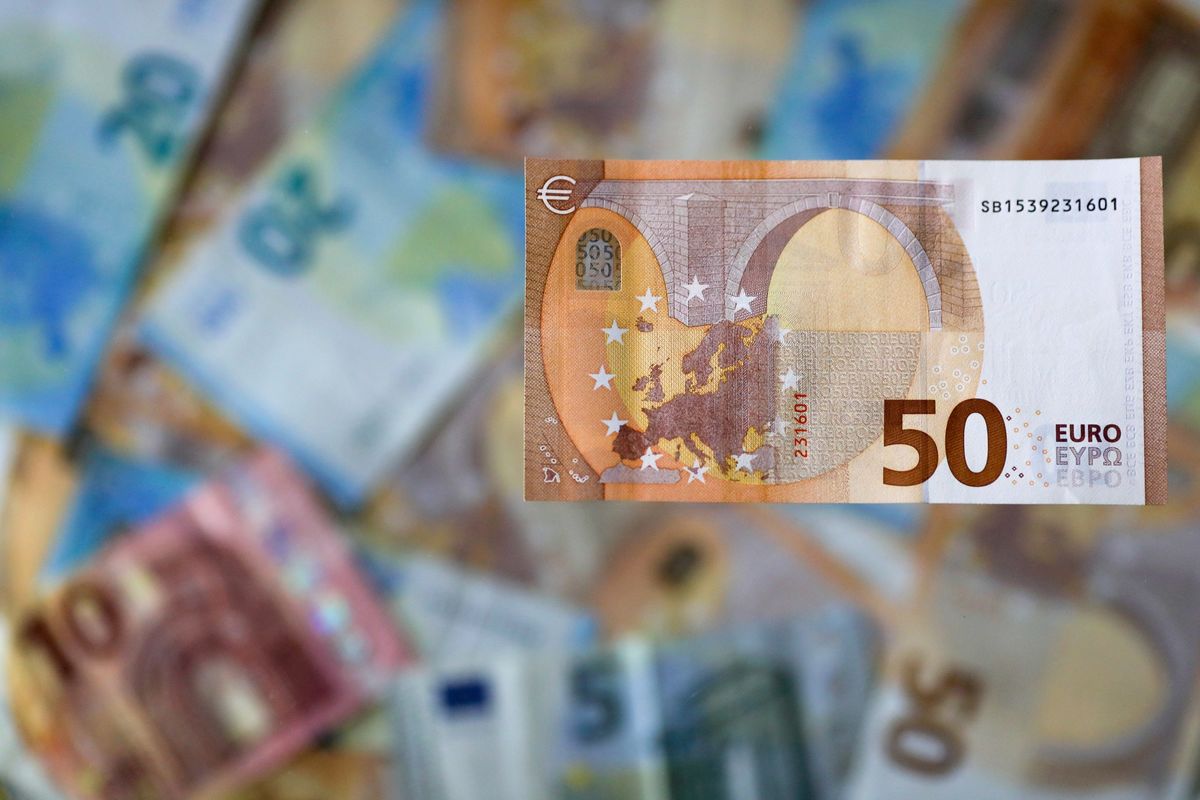 Possible Testing of Lower Lows Ahead

The EUR/USD currency pair hit a point of reversal that lowers from the peak of the outgone week close to the 50-period daily moving average in the upper 1.1100 area. It has continued again at the beginning of the week; as business opened, the pair is now on the steep edge of snapping back below 1.1000. 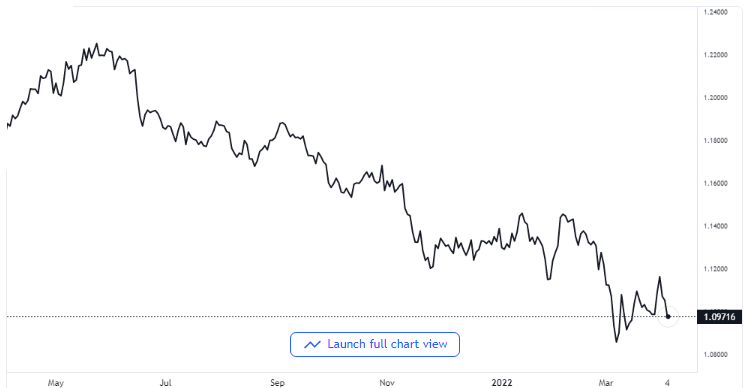 Any other break under this primary psychological critical level, which equally coincides with the daily moving average of the 21-period at 1.1007, is likely to make way for testing of the low points of last week Monday in the area of 1.0950. Under that point, there is just little technical support available as the yearly low point approach, which is just over 1.0800, while the latest essential events are supporting a rapidly growing bearish position for the EUR/USD pair in the near term.

During the weekend, while Ukraine’s military was able to return to large parts of places that had been captured by the Russian army as the latter withdrew in order to re-strategize and send more troops to the East of the country, media houses in the West have been awash with reports of alleged signs of war crimes committed by Russian troops in the region.

Due to what the West tagged as war crimes in Ukraine, there have been louder calls for the European Union to completely ban energy importation from the Russian federation. The debate had once been at the forefront within the European Union, but it has once more resurfaced.

One of the latest calls came from the president of France, Emmanuel Macron, who went on air to call for the outright ban of coal and oil from Russia. But as these calls increase with pressure on the European Union to take more stringent measures in the sanction process, the effect is also directly felt on the Euro as risk sentiments grow in the market. Evidently, an outright ban on energy imports from Russia would wildly like throw the entire Eurozone into a recession which would affect places like Germany more negatively.

Meanwhile, the escalating political crisis keeps being in favor of the US dollar as it attracts more inflow of funds as a safe-haven commodity. The dollar is also raking in benefits from the hawkish monetary policy position of the Federal Reserve as it seeks to further increase the rate on interests from its next policy meeting in May. The market has fully priced in a 50 basis points interest rate increase for two consecutive Federal Reserve policy meetings.