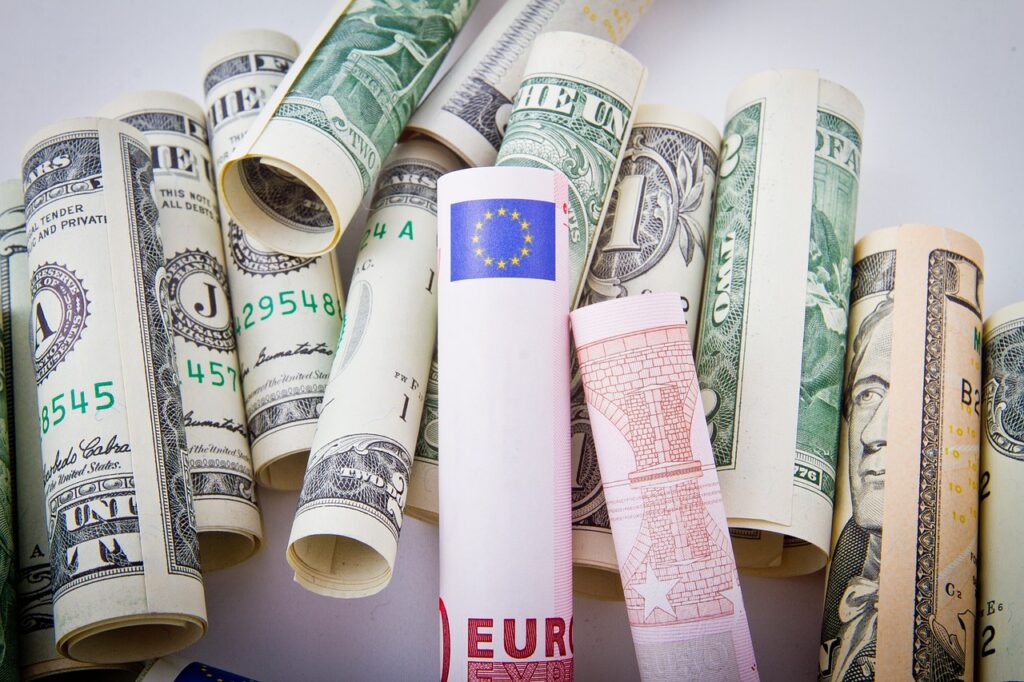 The current financial market has been very difficult for most countries to handle, as inflation costs worldwide continue to rise. And as their currencies struggle to better stabilize their economies, they have had to unfortunately dip into their reserves.

According to sites like Bloomberg, who have been tracking data like this for decades now, found that this year saw the biggest decline in foreign reserves. From an initial drop of $1 trillion at the start of the year to a major drop of $12 trillion as the year comes to a close.

A major factor that has contributed to this slump is the consistent changes in valuation. The Dollar itself rose to record highs when compared to other reserve currencies. With the prices increasing so drastically, especially against the Yen and Euro, the dollar’s value reduced, affecting every other currency that relied on it.

The effects of the dollar’s value rises have been very apparent to various economies around the world, especially India’s. In just a year’s time, the country’s currency tumbled by more than $95 billion, bringing their reserves down to $538 billion.

According to India’s Central bank, 67% of the decline in reserves was a result of the changes in asset valuation. As for the 33%, experts believe that the rest of the damage is a result of the intervention to save their currency from crashing.

All in all, against the dollar, the rupee dropped by 9%.

A Reflection of the Stress in the Currency Market

The fall in prices throughout the market is a reflection of the overall stress on the currency market. As a result of that stress, central banks have had to rely more on their reserves to keep depreciation at bay.

Another major reserve currency had to support the currency for the first time since 1998, injecting cash to slow Yen’s decline. This intervention, which also happened to be the first one in over two decades, cost the country $20 billion, equaling 19% of loss in reserves this year.

The Czech Republic also had to make a currency intervention, which cost them 19% of their reserves. It has especially struggled as its currency is still continuing to deteriorate.

Many experts are concerned about the cracks that are starting to form in the financial stability of the global currency markets. And using their currency to properly fight off depreciation remains one of the oldest ways to deal with rising inflation.

Countries will often buy and stockpile dollars or other reserve currency, which will help them soften the blow that comes with their currency declining. Luckily, most foreign banks have enough reserves to fund their interventions, allowing them to keep their currency afloat.