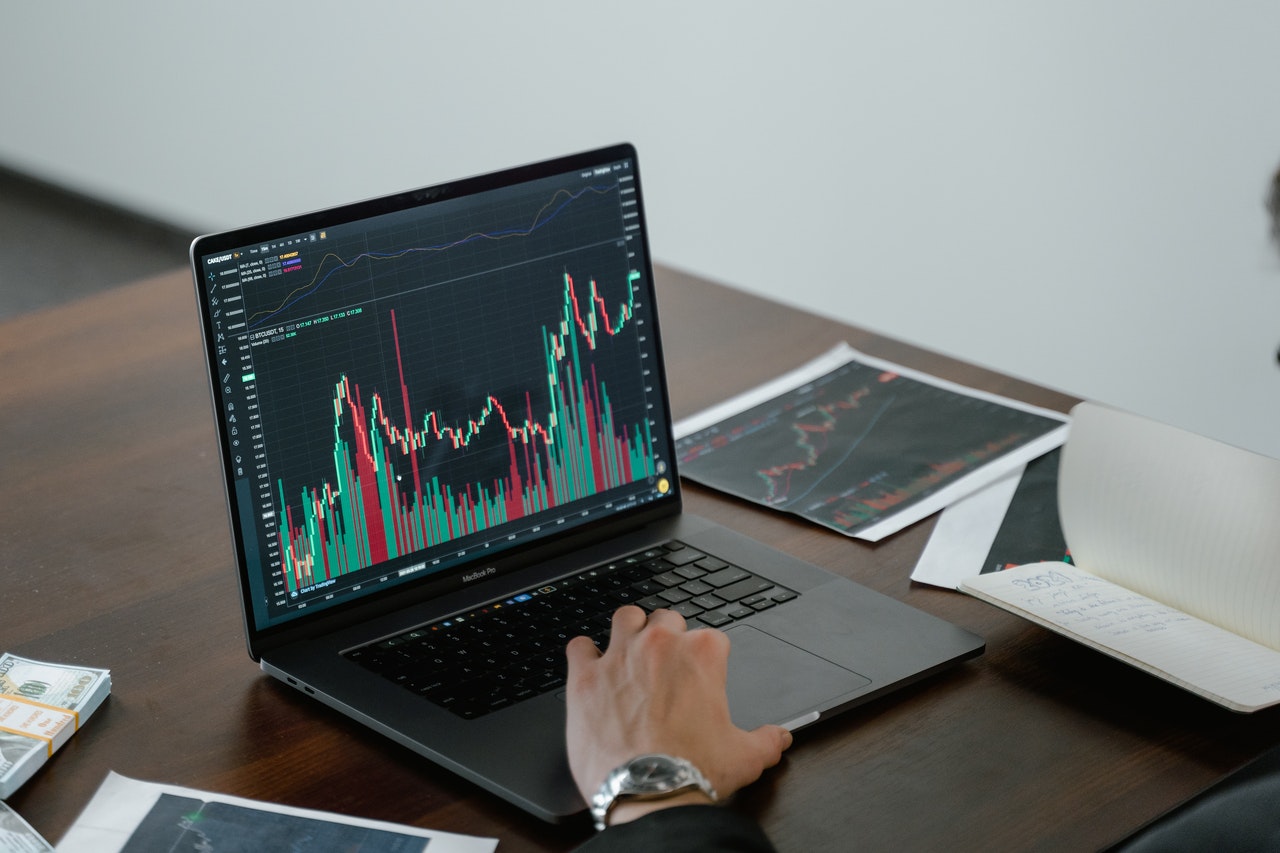 It has been almost three years since Liu Technologies, an electric scooter start-up from China got itself listed in the US Stock Exchange Market. Since then, the company has not only proven to be very profitable, but it has also managed to fight off the downtrend of the pandemic.

Niu recently went ahead and shared its earnings report for the second quarter of 2021. The earnings report carried very promising revenue. According to the data released by Niu, the company’s revenue outside of the country experienced an almost 50% increase.

Yan Li, the chief executive officer (CEO) of Niu Technologies also shared his thoughts about the company’s growing business and revenues. Li stated that the electric scooter business is really growing in China. It seems that more and more people want to move to environment-friendly vehicles.

If people are not able to purchase cars, they are going for electric scooters. He stated that this is the case with the majority of the people in China. They are confident that the business of electric scooters would continue growing higher with every passing day.

Yan Li talked about the promising figures Niu Technologies has recorded in the second quarter of 2021. He made his statement about the success and growth of the company on Tuesday, August 17, 2021.

Amazon May End Up Losing Stock Value Following Takeover of New CEO
Previous ArticleStocks for Asia-Pacific Experience a Dip, Share Prices for China Internet Experience a Fall Also
Next ArticleJack Dorsey Wants Every Account On Twitter To Be Linked To BTC Lightning Wallet