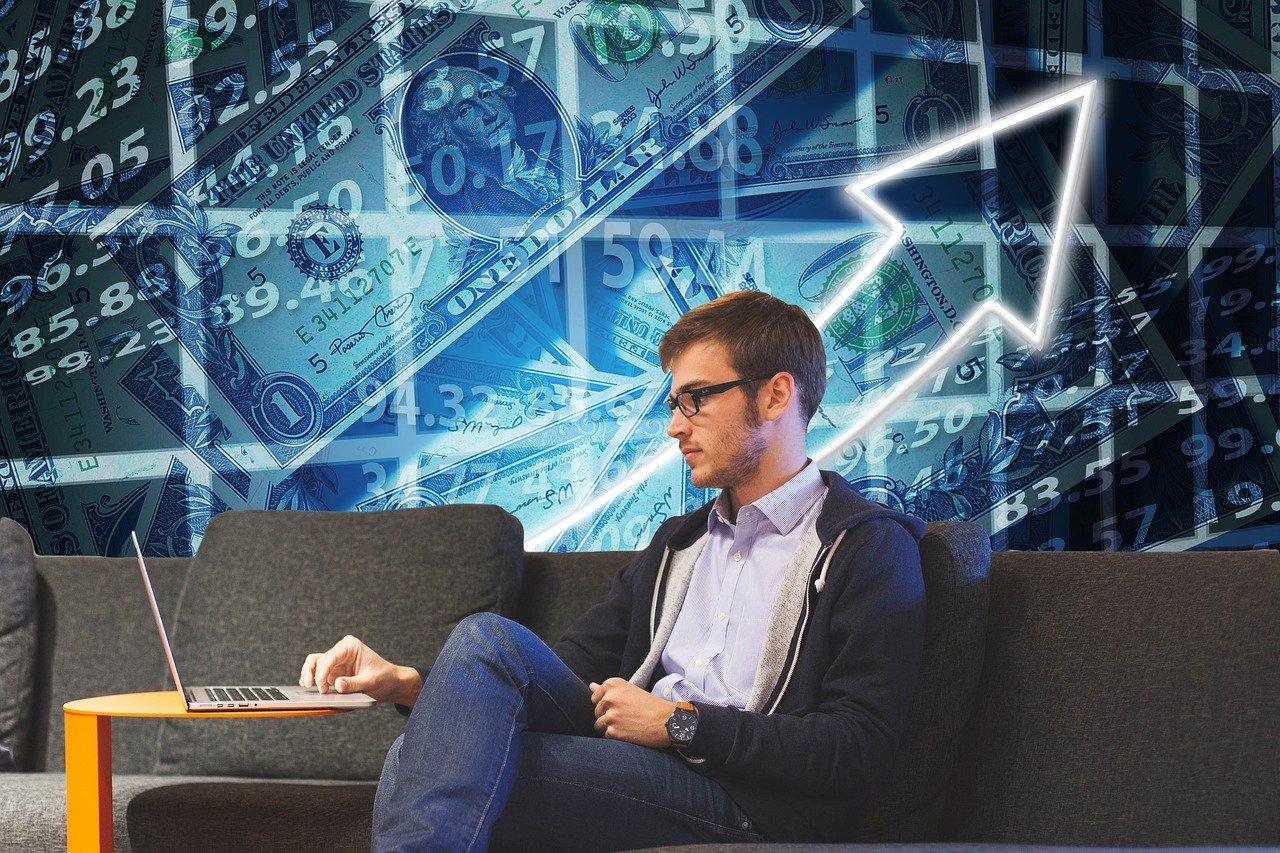 After the worst day for the S&P 500 in almost five months, the U.S. stock futures climbed on Thursday, as the focus of the market shifted towards big tech earnings. However, market sentiment still remained fragile with just five days to go to the U.S. presidential elections. There was a 1% climb in heavyweights Amazon.com, Apple Inc., and Alphabet Inc. in premarket trading, just ahead of their third-quarter earnings report after the closing bell. There was a 3.2% gain in Facebook Inc., which is scheduled to disclose its earnings later in the day.

It was riding on the upbeat forecasts of Pinterest Inc. for sales growth, which indicated a rebound in spending. There was a massive 30% rise in the value of the image-sharing company, which also led to gains of 6% and 2% in Twitter Inc. and Snap Inc., respectively. Investors will be given their first glimpse of the GDP data for the third U.S. quarter at 8:30 a.m. ET. It is expected to highlight a record speed of economic expansion, which was fueled by the pandemic relief package worth $3 trillion after the second quarter had shown a historic slump. There will be a separate report that will show that was probably a fall in the number of Americans filing for unemployment benefits last week

Nonetheless, it was still quite significant at 775,000 jobs, as the boost given by the fiscal aid stimulus faded. The stalled efforts over a fresh stimulus package in Washington and a rapid surge in the coronavirus infections globally has also had an impact on the main indexes of Wall Street. They are now on course to having their worst week ever since March. There was also a slump in the CBOE volatility index after it closed on Wednesday at its highest level in almost five months.

This was mostly because of uncertainty due to the outcome of the U.S. election next week, which kept markets and investors on edge. In a historic turnout, nearly 75 million Americans have already cast their ballots in early voting. However, experts have predicted that a winner may not be declared on the night of November 3rd, as a delay is expected in counting the mail-in ballots. In national polls, the Democratic challenger Joe Biden is enjoying a strong lead over Republican Donald Trump, but the competition in battleground states that will finalize the election appears to be tighter than the national surveys.

The S&P 500 E-minis and the Dow E-minis were up by 0.71% and 0.5%, respectively. As far as Nasdaq E-minis are concerned, they had also undergone a rise of 0.97%. There was a 0.8% slump in Gilead Sciences Inc. after it cut its revenue forecast for 2020 due to a lower-than-expected demand and challenges in predicting the sales of remdesivir, which is the only treatment that has been approved for patients hospitalized in the United States due to COVID-19. The tech earnings remain the big focus for today.