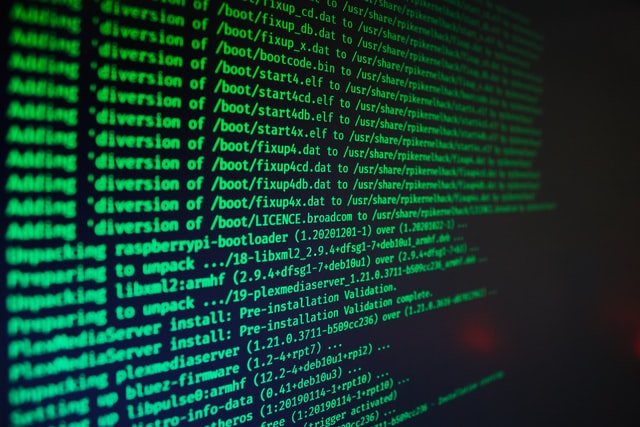 In the list of companies making stock price movements, the first company in the list is Raytheon Technologies. The defense and aerospace company has reportedly experienced a 2.3% drop in the share prices in the premarket trading. The company experienced a slump after sharing its revenue report for the third quarter of 2021. In the report, the company revealed that it generated $16.21 billion worth of revenue. Compared to the estimations set by the analysts from Refinitiv, the expected revenue figure was $16.37 billion.

The reports show that the share prices for the social media giant “Facebook” have experienced a 3.9% drop. Facebook revealed that in the third quarter of 2021 it ended up missing the monthly active user growth and revenue estimates. This is a huge loss and an alarming situation for Facebook, as the company is not used to facing losses and delivering below-target performances.

Nvidia, the chipmaker is the next company on the list that experienced a 6.7% increase in the stock price market. According to the S&P 500 report, Nvidia made its name as one of the top gainers. This is because of Facebook’s projects it has announced in the network and data infrastructure sector. The social media giant has shown its interest in spending on such projects and it is also aiming to gain exposure in the chipmakers’ industry.

Next on the list is the United Parcel Service (UPS) that has experienced an almost 7% increase in the stock market industry. The increase was observed the company shared its earnings and revenue report for the third quarter of 2021. The company has revealed that the revenues and earnings it has generated are higher than the expectations of the analysts. As a result of its strong performance in the third quarter, UPS has increased its outlook for the rest of the year.

The United Parcel Service has also increased its adjusted operating margin from 12.7% to 13%. One of the major reasons for upgrading the operating margins is the factor of the holiday season.