on October 15, 2022in Cryptocurrency Trading, News 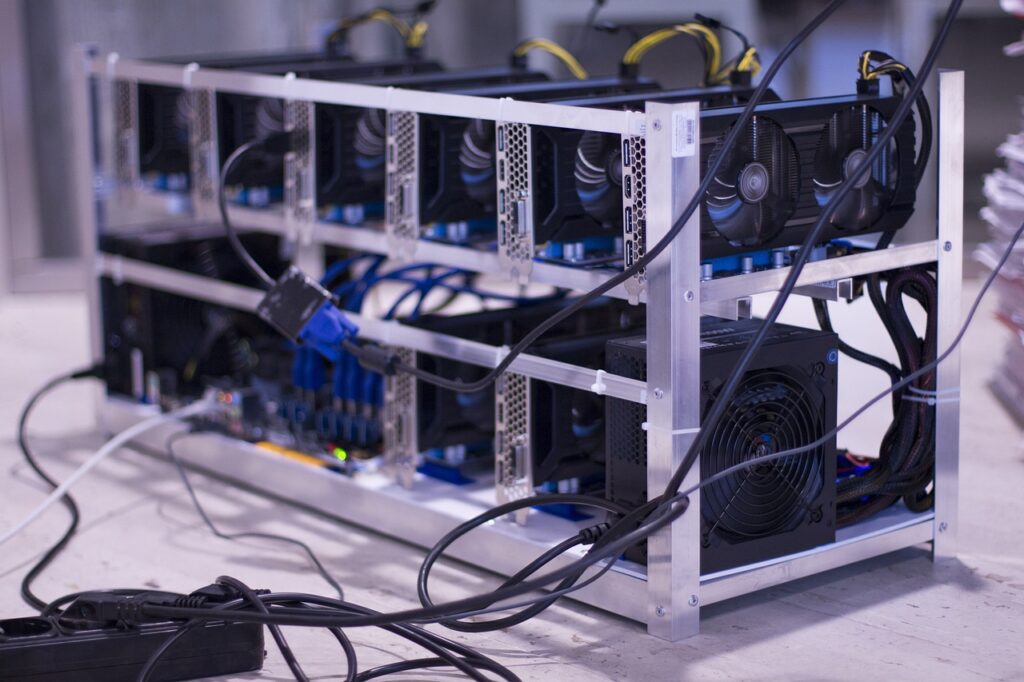 Following China’s crackdown on everything crypto, many of the mining companies that were there either had to cut their losses or completely move their operations to a different country. While some moved to a country like Singapore, which was very supportive of crypto, others had to move to the US.

More specifically, many companies from China had to move their operations to Texas since it had ample land and even much cheaper electricity. Therefore, it was easily one of the best places for different companies to go when trying to set up a shop.

However, crypto mining is a very electrically intensive job, which has raised concerns from democrats over Texas’ energy consumption, and if it will go against the country’s greener initiatives.

Furthermore, the democrats are also concerned about the logistics of offering electricity to crypto mining initiatives when most of the companies that it does offer electricity make the state’s electrical grid run at full capacity.

Texas also happens to be one of the hotter states, which means that electricity usage tends to spike during the summer. During those hot months, as electricity usage spikes, Texas will ask some of its crypto mining companies to temporarily close up shop.

Freeing Up the Texas Grid

As electricity usage tends to spike during the hotter months of the year, the Texas electrical grid starts taking on a lot more pressure. Despite already running at full capacity, the state is not reducing the number of electrical initiatives that it is starting.

ERCOT, or the Electric Reliability Council of Texas, is responsible for overseeing the increased usage of electricity. During the hotter months, it penned a request to the Blockchain Council, which is a representative of various blockchain entities in the state. The letter was a request to shut down major company mining activities to help free the Texas electrical grid.

Following Through On Demands

The Blockchain Council followed through on the request and managed to stop various major operations of different companies. As a result of stopping their operations, the companies were able to clear up 1% of the state’s grid.

However, Elisabeth Warren’s letter to ERCOT was also one of concern, as Texas was already home to almost 9% of all crypto mining that is happening in the world. If it continues to accept crypto mining companies, the carbon emissions of the state and, by extension, the country could skyrocket exponentially.

One of texas’ main selling points for businesses is the lower price per wattage. However, constantly running at peak output means that the price for electricity in the state could likely drive up considerably.