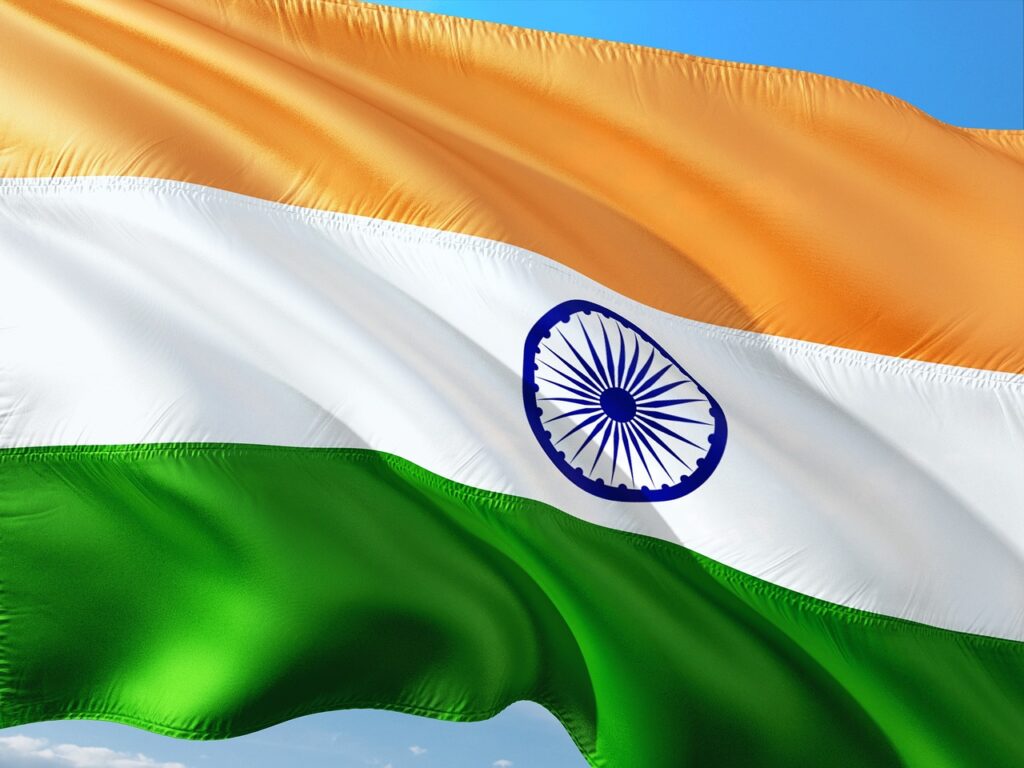 The fluctuating global forex market led to countries dipping into their reserves to keep their currency up a certain level. Various currencies, such as the Japanese Yen and the Pound Sterling, have all had to rely on their reserves to fend off inflation.

And as the effects of the war on Ukraine become more apparent on the global forex market, there is very little that most countries are looking forward to. At best, the most that they can look forward to is the rising reserves. And in the case of India, this is exactly what happened.

India’s forex reserve rising has been a blessing to the country, as it greatly improved investor sentiment and allowed the rupee to stabilize better. Of course, what was even more surprising was the fact that the reserve was able to see a rise at all despite the central bank making an intervention.

However, one of the reasons why the forex reserve was able to rise was because the SDRs and gold reserves continued to rise as well. Gold reserves for the country managed to grow by $1.35 billion, reaching a total of almost $39 billion.

As for the SDR, it managed to rise by a total of $155 million, reaching a total valuation of $17.58 billion. All of these rising reserves allowed the country’s total reserves to increase significantly.

While reserves for India were rising significantly, the foreign currency reserve did drop a little. By October 7, the foreign reserve managed to fall by $1.31 billion, which was a substantial hit. The reserve dropped to $471.5 Billion.

Indian officials are concerned about the possible ramifications that will come with the value of the rupee rising beyond 82.

The Dollar Continues to Rising

Various factors are contributing to the rise of the dollar, such as the increasing dollar index. And as the rupee rises against the dollar, government officials will have to make more frequent interventions, further reducing the foreign currency reserves.

The dollar is also rising because of a surge in crude oil prices and because of headwinds from other global economies. Due to all of these factors, it can be very difficult for the dollar to make gains against other currencies.