Be Cautious When You Use This Indicator To Look At BTC

on July 14, 2021in Cryptocurrency Trading, News 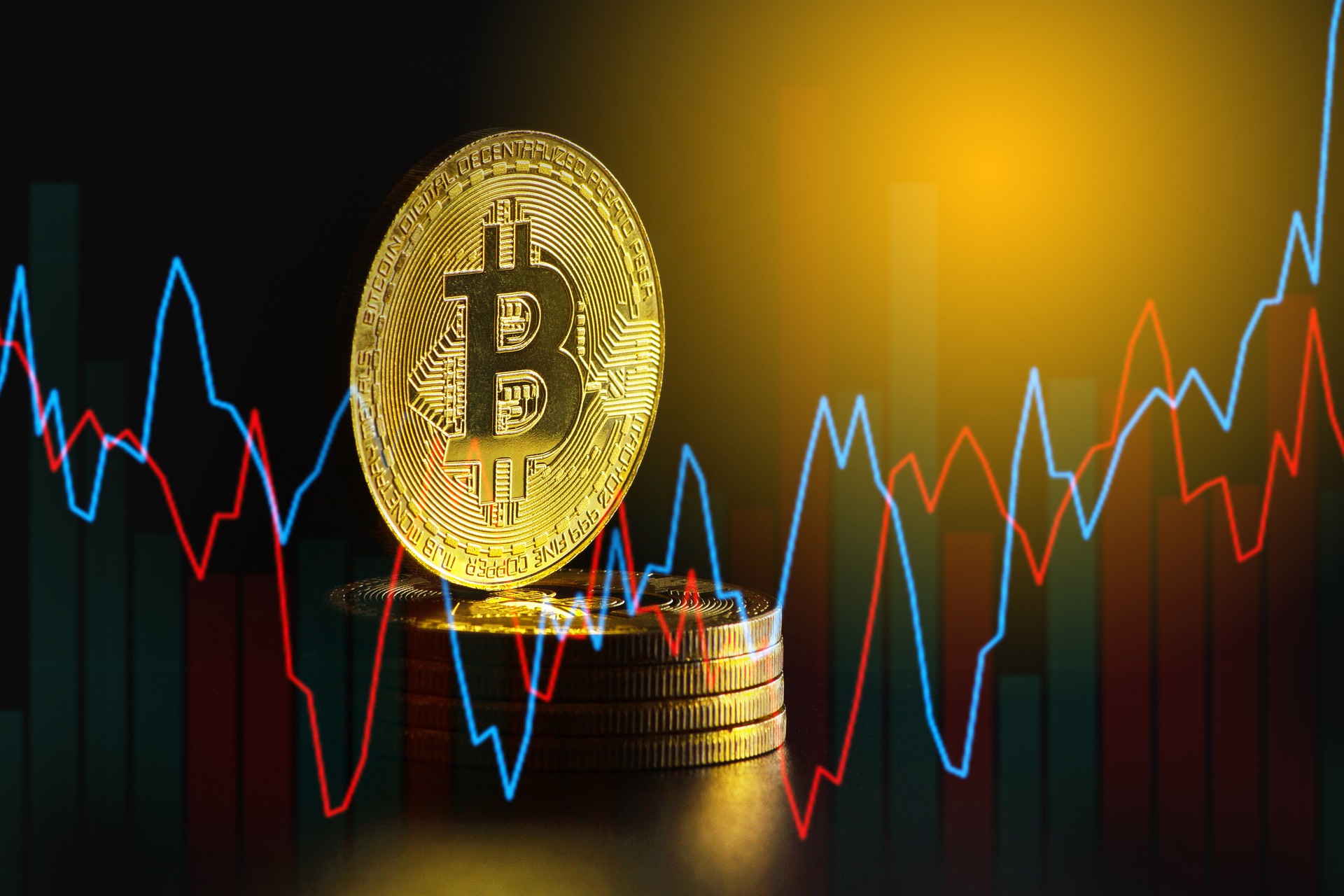 Bitcoin’s movement is once again put into reverse gear after one week’s consolidation period. In the previous week, it closed above $34,000, but it was not able to hold this value, and at the present time, it is trading just below the $33,000 barrier. This bearish movement has once again created FUD in the crypto market.

This price fluctuation is likely to hurt crypto’s potential for short-term recovery. In this scenario, there is an important indicator (HODL waves) that helps traders to understand market sentiment from an investment point of view.

At this moment, when the price is battling for a better position on paper, Glassnode data suggests that distribution during the bull market has remained much better and mature compared to 2017.

Secondly, the analysis of middle-aged coins (3 months to 1 year) shows that they have more chances to become a pressure for traders. Middle-aged coins are the highest in terms of number in the crypto market.

The coins with less than three months of age are circulated continuously in the crypto ecosystem until they touch the hands of a hodler.

The HODL waves are very important to be understood in order to know about market sentiment. The metrics often take time to predict the coming situation, and sometimes the price gets changed prior to metrics coming out.

As the HODL waves are a time-consuming indicator, it is extremely useful in the case of a long-term perspective, but it has no importance in short term scenario. For instance, there was no lucid idea of how the medium-aged coins will behave because the duration of the decline was not known at that time.

With the passage of time, the price settled down to a low worth, but the medium holders are still bullish. It means that the sellers could have evaded selling at a loss when the price decreased, but the signal was ambiguous at that time. It is clear now.

What is Crypto Arbitrage – Everything you Should Know