on February 3, 2021in Cryptocurrency Trading, News 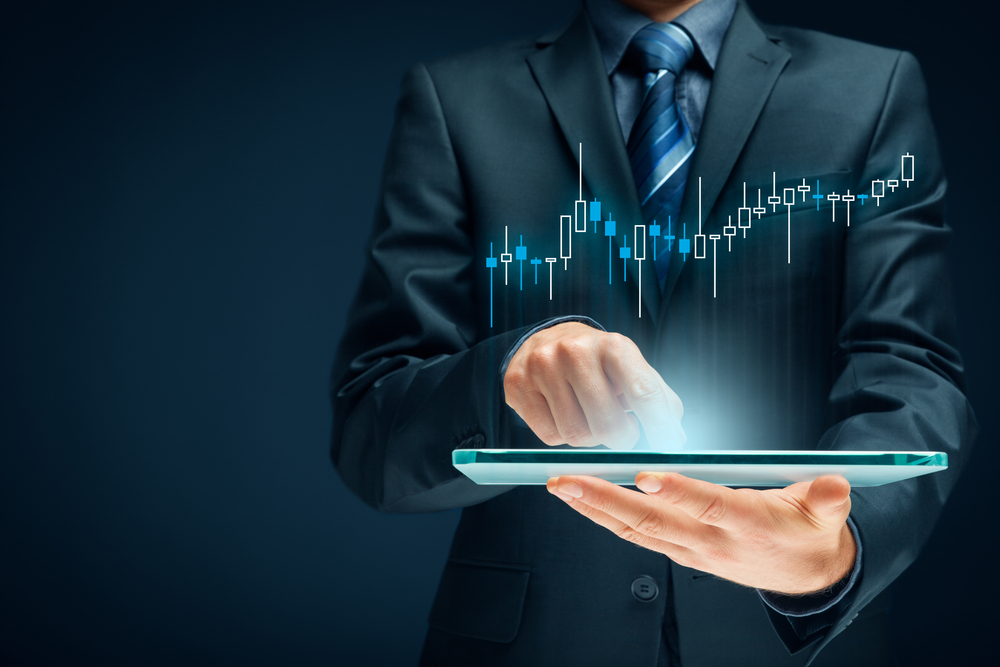 According to the announcement, the Polkadot ETP will be listed on the SIX exchange on Thursday, February 4, 2021. It has been revealed that the native token for the Polkadot network would be DOT.

The chief executive officer (CEO) at 21Shares Hany Rashwan talked about the recent growth of the company. He stated that over the course of time, the 21Shares has experienced a demand surge from the institutional investors. With time, as the price of BTC grows, more and more financial investors are now becoming part of the crypto-industry. With time, the cryptocurrency industry has gained an enormous amount of exposure among institutional investors.

Rashwan stated that the firm has experienced more than a 500% surge with respect to its crypto ETP adoption since the third quarter of 2020. He stated that although another ETP has gained vast adoption, DOT has started gaining even more public attention.

He also stated there are many investors who are currently purchasing Bitcoin (BTC) through several ETPs provided by 21Shares. In the light of the recent activities and surge in BTC purchases, the investors will eventually move onto buying other assets.

Rashwan added that for their liquidity provision, they are always trusting that their partners would benefit them. In recent months, they have started observing continuous growth in the institutional demand. This is the reason why 21Shares has come to the conclusion of offering institutional investors a safe, easy, and regulated medium.

He added that for 21Shares, the best medium is DOT ETP that would provide more exposure to the DOT blockchain network among institutional investors.