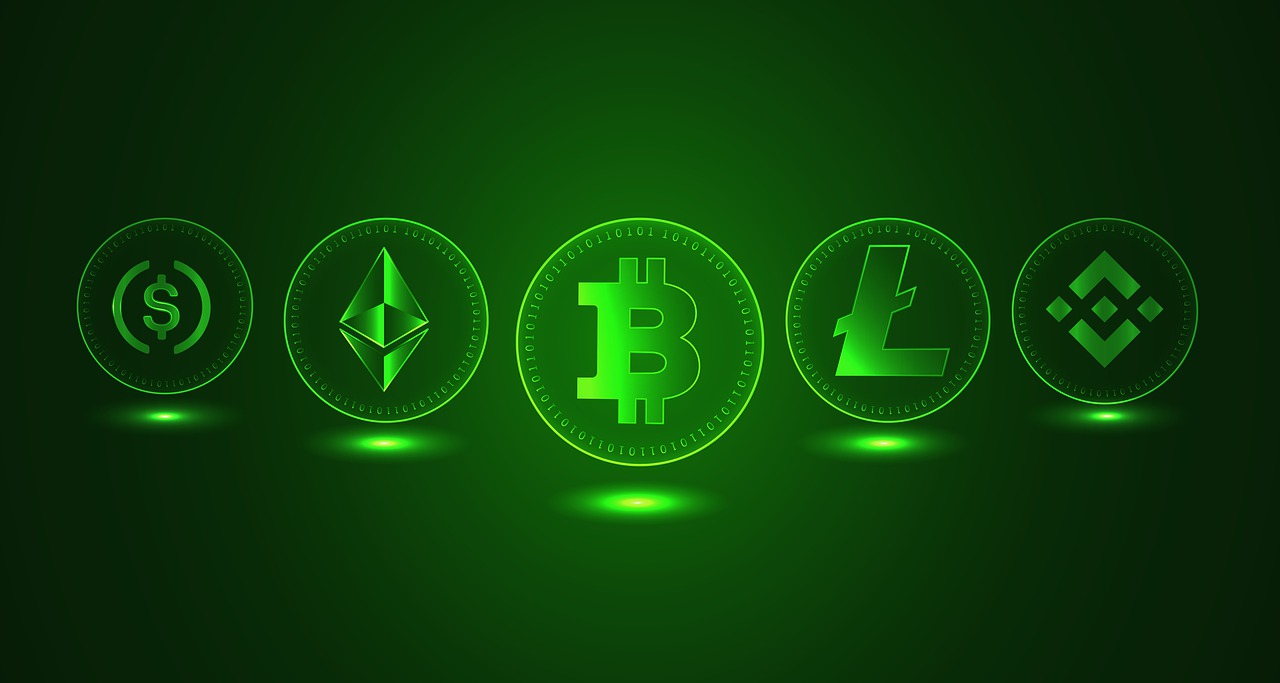 Binance.US has made an exciting announcement for the entire Binance community. The officials at the exchange have announced that they have removed any fees that the investors would incur when trading in Bitcoin. A particular feature has been introduced for the traders interacting with the spot market trades.

The chief executive officer of Binance.US, Brian Shroder talked about the latest move made by the exchange. Shroder stated that this is the first time any cryptocurrency exchange in the entire United States has offered such a benefit to the users.

Binance.US now holds the title of being the first-ever US-based cryptocurrency exchange eliminating the fees for spot trading. Surprisingly, the exchange has added no hidden conditions or requires no pre-requisites, such as a certain trading volume to be achieved to be eligible for 0% transaction fees.

In addition to the above, Brian Shroder added that their exchange will not be earning any spreads in response to such trades.

Shroder added that the world of fees is constantly changing and is revolutionizing tremendously. Therefore, they find this to be an utmost opportunity for themselves to expand their services and make things much easier for the investors.

Such a move would allow them to target wider audiences and bring in a stronger, and a vaster user base. They are planning to build a stronger community and having the right products and facilities for the users would do the trick.

This is the time when the users may be facing issues with the high fee rates when processing transactions. Therefore, their support will prove extremely beneficial for them and the service will bring masses to their platform.

The announcement made by Binance.US has caused a huge impact on the competitors that are Robinhood and Coinbase. For Binance.US, it is fortunate that its competitors are publicly listed so it is easier to observe exactly how well Binance.US has performed.

In the stock market, shares for Robinhood ended up facing a -0.79% dip while the share prices for Coinbase experienced a 9.71% dip.

With Binance.US charging no transaction fees on Bitcoin and altcoins while performing spot trading, it has achieved a new milestone. It may help Binance get ahead of the rest of the exchanges and may also result in pushing the entire cryptocurrency industry.

As a result of the latest announcement, more investors will be willing to invest in cryptocurrencies through Binance.US and benefit from the opportunity at hand.