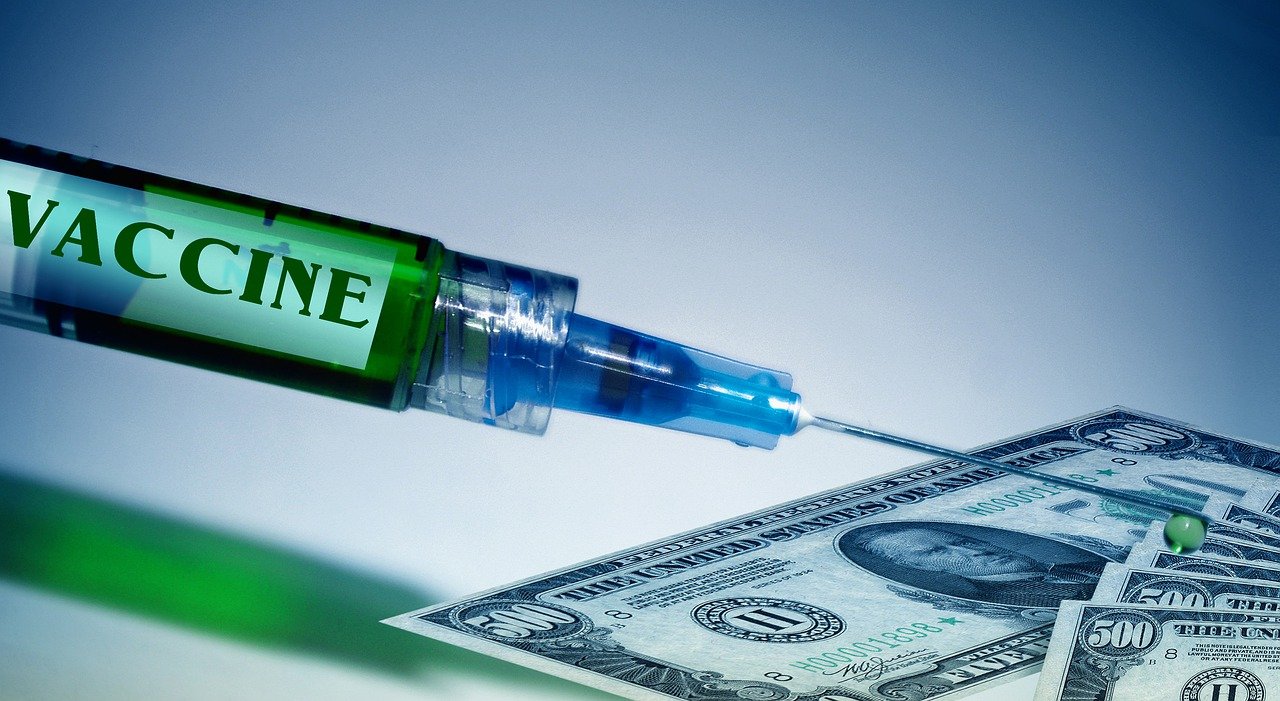 On Monday, oil and share prices rose while the dollar declined, as investors pinned their hopes on coronavirus vaccines to revive the economy, even with delays to fresh US financial aid, and the world dealt with rising case numbers. The STOXX 600 index of the largest shares in Europe increased by 0.6% to reach its highest level since February, after the announcement by AstraZeneca that its COVID-19 vaccine was 90% effective for treating the virus. There was a 2% increase in Brent crude futures, as traders saw a recovery in demand for crude because of the successful coronavirus vaccine trials. Meanwhile, the US dollar hit the bottom if the range, as it has in the last few months, while the euro rose to 1.1864.

The vaccine developed by Oxford University and AstraZeneca is the third major one to report positive results, after U.S.-based Pfizer Inc. with Germany’s BioNTech and Moderna Inc. had also made announcements. It pushed the risk appetite of pandemic-weary investors who were hoping for a quick economic recovery. Their optimism also increased after it was announced by a top official of the vaccine development efforts of the US government that the first vaccine could reach US healthcare workers and more people by the middle of December.

Even though COVID-19 infections surged in the United States, the news about the vaccine helped in raising hopes that lockdowns responsible for paralyzing the world’s economy could finally be coming to an end. Analysts said that the vaccine news was certainly a positive one, but was not fully responsible for the stock market rally, as it was also driven by the hopes of the US launching a vaccination program within three weeks. The rally indicated that investors are ready to look past the grim numbers of cases, which reached 12 million during the weekend.

The rally in European shares took the November gains of the region to 15% and Asian equities also reached another record high, even before the latest news about the vaccine was announced. MSCI’s broadest index of shares in Asia-Pacific was set to end the day higher by 0.8%. There was a 0.3% in Australian shares, as some of the coronavirus restrictions in the country were eased. Most of the country has not seen any new deaths or community infections in a few weeks. There was a 1% increase in Chinese bluechips, while Bangkok climbed by 2.2% to reach a high of five months.

However, analysts said that the gains were contradictory because the fiscal and monetary help for the US economy was still elusive. Last week, Steve Mnuchin, the US Treasury Secretary said that the pandemic lending programs by the Federal Reserve would come to an end on December 31st, which puts the existing Trump administration and central banks at odds with each other and increases the stress on the already-fragile economy. Analysts said that discussions were just starting out and would probably take some time to resolve. There was a 0.7% increase in the S&P 500’s e-mini futures.