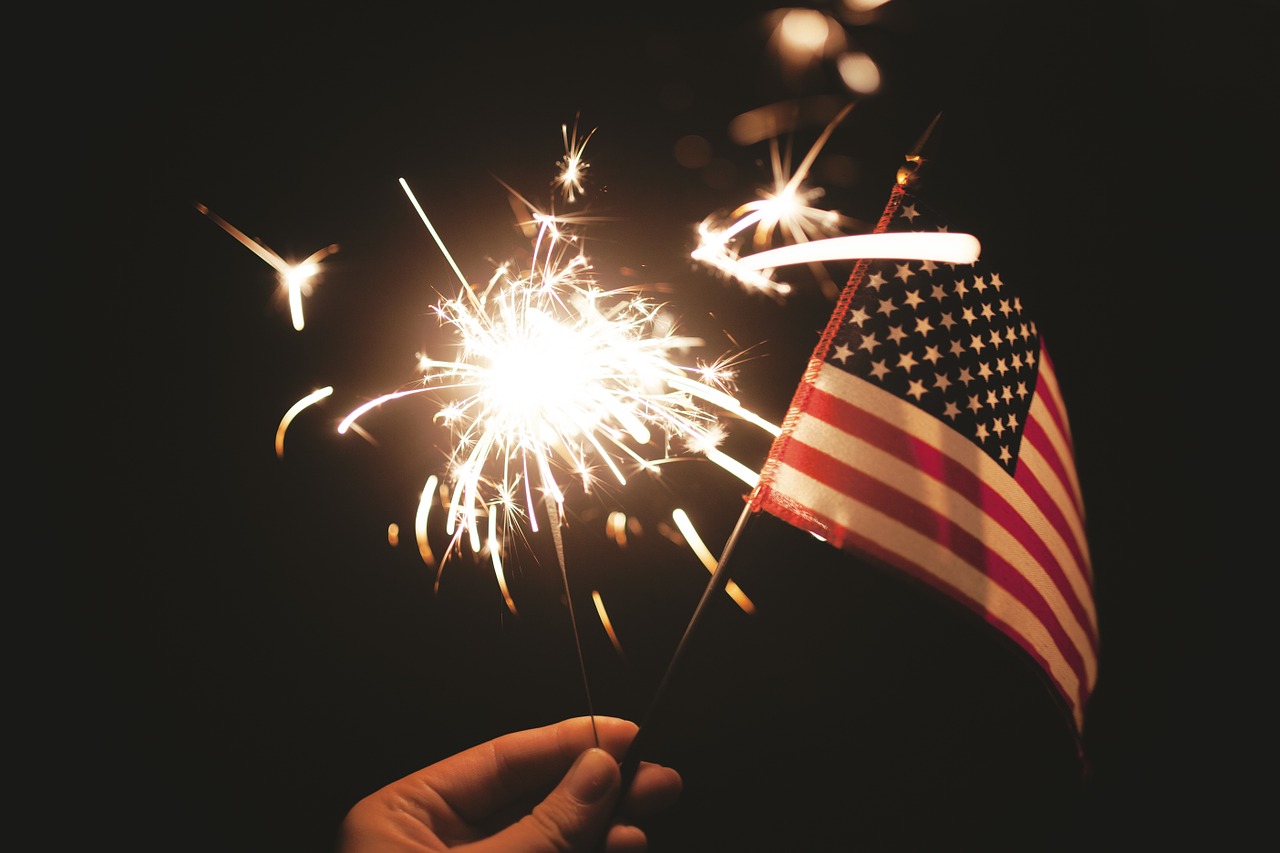 World shares moved on from their one-month highs whereas Asian stocks are drawing close to their two-and-a-half-year highs, as chances of a Democratic victory in the next month U.S. election grew, which revived hope for additional financial stimulus in the country. The prospect of a massive economic stimulus has gone up because of a widening lead of Joe Biden, the Democratic presidential candidate, and there is a possibility that his party will win both, the White House and the Senate, in the November 3rd elections. The chances of a stimulus have also been helpful in countering the wariness of investors about a pledge of Democrats to increase corporate tax rates.

There was a 0.3% gain reported by the pan-European STOXX 600 for the second straight week, while there was a 0.4% increase in Wall Street futures. Likewise, 0.3% was added by the broadest index of the MSCI of Asia-Pacific shares other than Japan, as they inched closer to the peak they had hit on 31st August. This was the highest they had been since March 2018. There was also a 2% gain in China’s CSI300 Index when the markets opened up after the Golden Week holidays. There was a 0.1% dip in Japan’s Nikkei after it reached a seven-and-a-half-month high.

Tracking shares in 49 countries, the MSCI world equity index climbed by 0.1%, which allowed it to reach a one-month high. On Thursday, on Wall Street, the S&P 500 added 0.8% whereas there were 0.5% gains in the Nasdaq Composite. In an indication that the markets are expecting a Biden victory, clean-energy shares have been performing really well in recent weeks. There were 14% gains so far in the iShares Global Clean Energy ETF this month, as opposed to the 4% increase in the S&P 500 energy index.

Analysts said that after a coronavirus cluster within the White House and the TV debate between the two presidential candidates, it is quite apparent that Biden has a clear lead because these events have given rise to questions about Trump’s ability to manage the crisis. New polls have also shown that the public is losing its confidence in the capability of U.S. President Donald Trump of handing the global COVID-19 pandemic. His approval relating to the issue has hit a record low. Another indication of less worries about a contested election was a dip in the Volatility Index futures’ November contract, as it reached 30.25. This is the lowest it has been in three weeks.

Economists said that an increase in the U.S. yields indicates that a blue wave is expected by people in the elections. There has been a rise of 8.5 basis points in the 10-year U.S. Treasuries yield so far this week and it managed to reach a four-month high on Wednesday of 0.797%. The data revealed by the Labor Department on Thursday showed that unemployment remains historically high in the world’s largest economy and a recovery in the market is slowly losing momentum, as coronavirus cases are on the rise again.