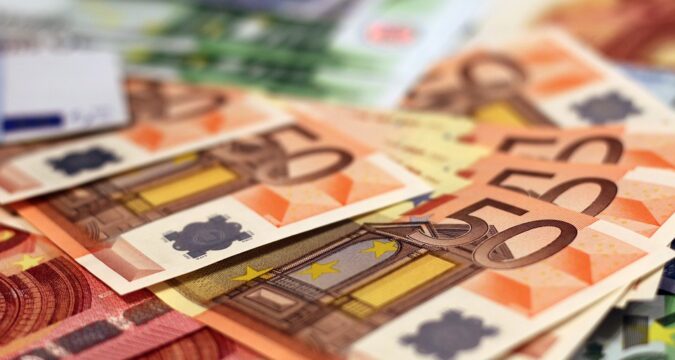 The value of the USD has been moving downwards while the value of the EUR is moving in the higher direction. This is the reason why the trading value of the EUR/USD pair has grown higher. The pair has now started to rebound following the recent trading sessions in the United States.

The pair has reportedly experienced a rebound after hitting a lower level. The pair has successfully moved higher in terms of its value and it has continued advancing beyond the level of 1.0150.

In recent days, the main indexes on Wall Street have turned positive. They have turned positive despite the data from the United States which is very disappointing. The recent trading sessions show that the USD is being given a tough time by its rivals and it is not able to prove its resilience against them.

Although the pair is moving higher, for now, the daily chart for the pair shows that it still has a higher tendency of falling than moving higher. The overall situation of the pair is still expected to move in the bearish zone and it may lower to the 20-period SMA.

The 4-hour chart for the pair shows that it is at the risk of moving in the downward direction. If the trend does not change and the positive factors are not able to hold their ground, then the trading value of the pair may fall deeper.

If the pair starts moving in the lower direction, then it may break and fall below 1.0105. The data shows that it will be a 23.6% retracement for the pair.

Support and Resistance Levels for EUR/USD

EUR/JPY Faced a Strong Resistance at 140.00 Until its Price Fell Below 139.00
Previous ArticleLosses Consolidated by AUD/USD Over 0.6900 Before the Fed Meeting
Next ArticleYen Set to Gain Strong Grounds against US Dollar