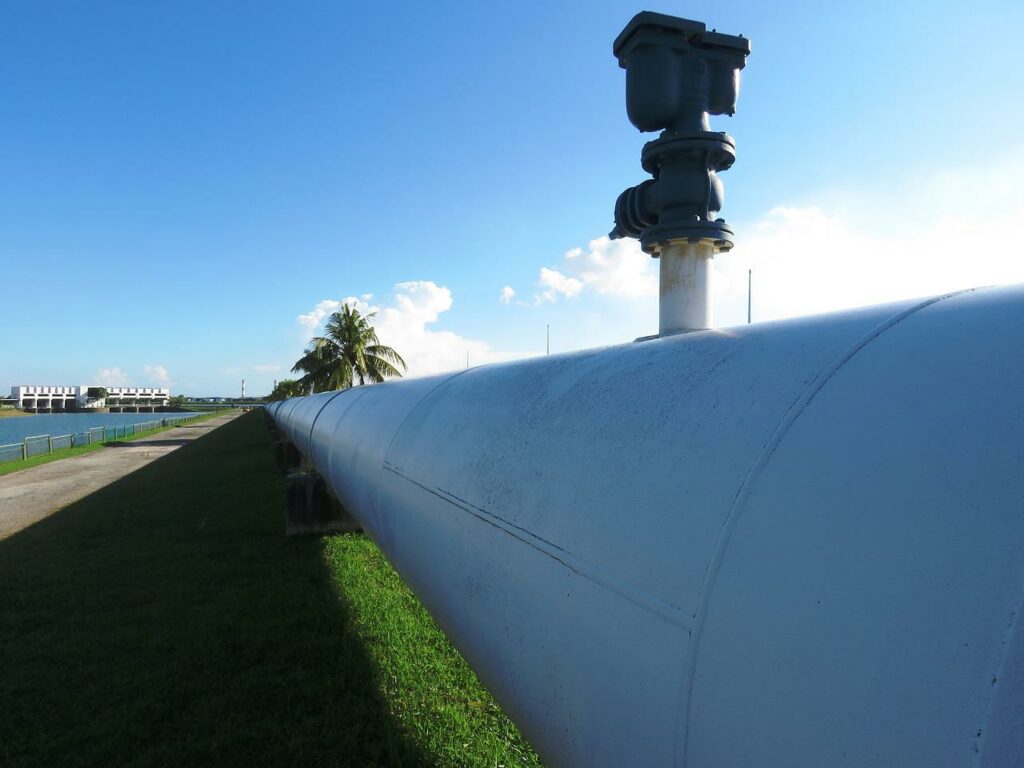 Euro is gaining momentum against the US dollar and exhibiting a trading price of around 1.0200.

According to the market observers, it is the recent update from Russia that has helped boost the trading price of the Euro. The state-owned natural supplier ‘Gazprom’ has resumed the gas supply to Germany.

On July 12, Gazprom announced that it had to shut down the Nord Stream 1 pipeline for maintenance purposes.

Following the resumption, Germany and the rest of the European areas are now receiving uninterrupted gas from Russia through the pipeline.

Although the value of the EUR has started moving towards the recovery phase, it is still not able to move up to its full potential. The total growth of the EUR is hindered by the obstacles that are in the way such as the Italian political crisis.

Then it is the resilience of the US dollar that has maintained itself prior to the European Central Bank (ECB).

The Downside of Euro

In a case where the trading price of the Euro starts moving in the lower direction, then it will have multiple support levels before it equalizes with the USD.

If the EUR ends up retracing downwards, then the first support level it may hit would be 1.0170. However, the positive factors may now let EUR fall to a particular level.

If EUR does fall to the particular level and aligns with it, then the next support level would be 1.0100. The performance graph shows that it will be the psychological level for EUR. For the four-hour, it appears as the 50-period SMA.

If EUR keeps losing momentum and ground against the USD, then its value may again hit parity.

The Resistance Levels for EUR

Just like the support levels, EUR has resistance levels where the power and resilience of the bulls may be tested. As per the chart for EUR, it is already sitting on the resistance level (1.0200). It is also a psychological level for bullish investors.

It had been a few days since EUR had been facing a downtrend. This is what caused the EUR to hit parity versus the USD. However, EUR has started recovering and on Wednesday trading, EUR managed to come around the 1.0200 mark.

Despite the recent concerns and uncertainties involving Russia, it has come forth in support of the EUR by resuming its gas supply to Europe. It is expected that as the ECB meeting comes close in regards to discussing inflation and interest rate hikes, the price of the EUR may rise once again.