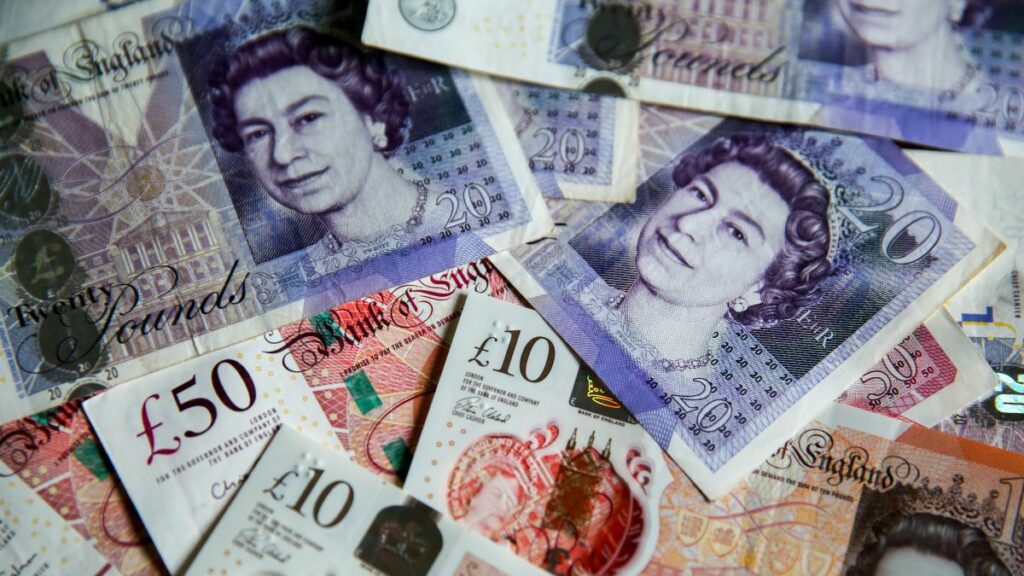 Until yesterday, the trading value of the pair had been moving in a downward direction. The trading value of GBP/USD had been suffering from a constant dip until the pair ended up falling to 1.1900. This is where the GBP/USD pair tried hard to stick but lost its footing and dropped below the particular mark.

The recent developments have helped the pair save itself from losses and it successfully settled above the support mark (1.1900). By settling at 1.1900 and then moving higher, the pair was able to cover the losses it had incurred during the dip.

Today, the pair has continued climbing higher and for now, it is in the upper zone. The performance chart shows that the value of the GBP/USD pair fell below 1.1900. The price of the pair continued dipping and it hit a very low mark.

Finally, the pair was able to make a rebound and its value started to rise higher. The graph shows that the trading value of the pair went all the way up to 1.1950.

The Upside Movement of GPB/USD Pair

If the situation gets better for the pair, then the next target GBP/USD may succeed in hitting would be 1.1975. The four-hour chart shows that these are the 50-period and 20-period SMAs for the pair.

Then comes the RSI for the pair, which is still hovering in the negative zone, to be precise, below score 50, which is an indication of a bearish run.

Given the current circumstances, it is highly likely that the sellers may increase their selling activity to pull the pair lower. In the upcoming days, major US-based companies will be posting their earnings. It is highly anticipated that the earnings will be above expectations, thus, more investments will be made in the US stock markets.

This would eventually strengthen the dollar and the pair may pull lower.