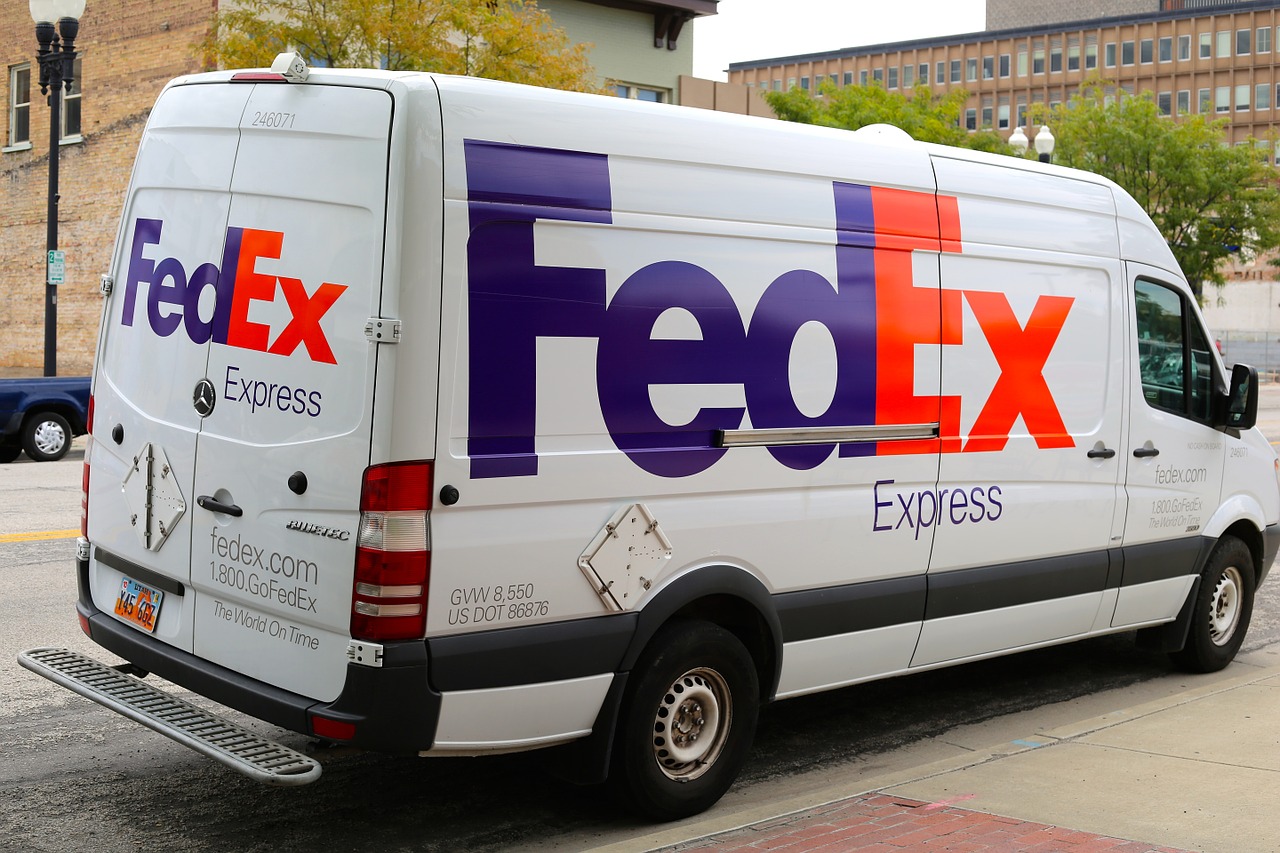 As per the latest reports, the share prices of FedEx have experienced a slump on Wednesday, September 22, 2021 trading. FedEx, the largest package delivery group in the entire world has experienced a fall after reducing its profits for the upcoming year.

According to details, the company has proceeded with updating its profit forecast for the entire year, and the figures it has set are lower than previously expected. In the first quarter of the latest fiscal year, the company recorded earnings that were lower than expected.

The package delivery group reported that in the first quarter of the fiscal year, it has achieved revenues worth $22 billion. The company has revealed that they have achieved sales that were higher than the estimations made by Wall Street analysts.

The company has revealed that in the particular quarter of the fiscal year, it has faced very high operating costs. This is the reason why the company was able to achieve low sales compared to their own estimations.

The company has revealed that in the particular quarter, it achieved $4.37 per share in the form of adjusted earnings. This figure is 10.2% less than what the company had achieved in the same quarter of the previous fiscal year. On the other hand, the consensus that the Wall Street analysts made was $4.91 per share.

The company has revealed that they have been dealing with overtime rates and wage increases, which has added $450 million more on top of what the company is already dealing with.

FedEx revealed that it had to pay up $450 million in the form of extra costs including overtime and wage increases in the last three months. FedEx revealed that now that the pandemic is almost over and things are getting back to normal, their top priority is to proceed with retentions and staffing.

However, both things involve workers and employees that are getting many options in the market. Therefore, they are trying their best to come up with the best options and benefits for their workers. This is the reason why they are facing a huge challenge in terms of retention and staffing.

FedEx has revealed that for now, their top priority is to bring 90,000 more workers on board. Raj Subramaniam, the COO at FedEx revealed that they are aiming to achieve the 90,000 workers target by the end of the holidays.