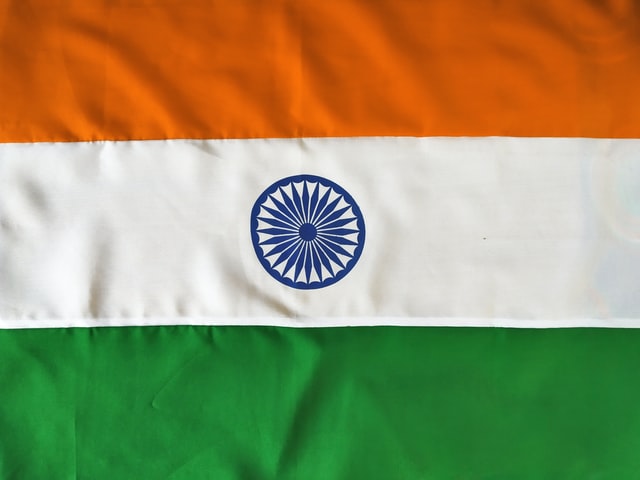 India’s crypto market growth has made the Government believe that they should put the crypto regulation on fast track basis and that they cannot wait till the 2022 for implementing the law. So the law has to be implemented before the end 2021, says the Indian Government.

What is good thing about the Indian crypto law is that the Government has taken on board all the concerned stakeholders. Otherwise, the provisions were left to be incorporated by lawmakers on the recommendations of Reserve Bank of India. But now recommendations have been sought from crypto community as well which includes crypto firms, institutions and blockchain association.

Earlier, it was assumed that the Government might go for banning crypto business in India altogether. However, the assumption was clarified because there were millions of Indian investors who were investing heavy funds into crypto.

Even the investors are demanding the Indian Government to legalize crypto in the country. Some even recommended adoption of Bitcoin as have been adopted in El-Salvador under a legal tender. The Government however simply denied the recommendation and instead recommended undertaking of national digital currency like a CBDC.

So the Government made a decision and told the Indian public that they will be developing digital Indian Rupee. The task of the CBDC is being undertaken by the Reserve Bank of India and has been under its development phase.

As regards the crypto law, it has been reported that a presentation was given to lawmakers by Indian crypto stakeholders. During the presentation, the lawmakers were apprised with the pros and cons existing in the crypto industry.

In addition, the legislators were told how other countries have been regulating their digital markets and investments therein. Similarly, it was also apprised that huge interest is involved in cryptocurrencies of Indian investors. Banning the industry, would create legal complications for the Government.

However, during the discussions, Reserve Bank of India reiterated its maintained stance that it has serious concerns with crypto. But as regards the law, the bank did not raise any serious objections.

Reserve Bank of India recommended that before approving the law, the lawmakers should consult with the Government. The Government has been provided with the concerns of the bank which need to be addressed prior to giving any approval to the crypto law.

It is expected now that the Indian crypto law might become application in the months of November or December, 2021. The Government cannot simply wait till the next budget session with which the Government had initially planned to introduce the law.