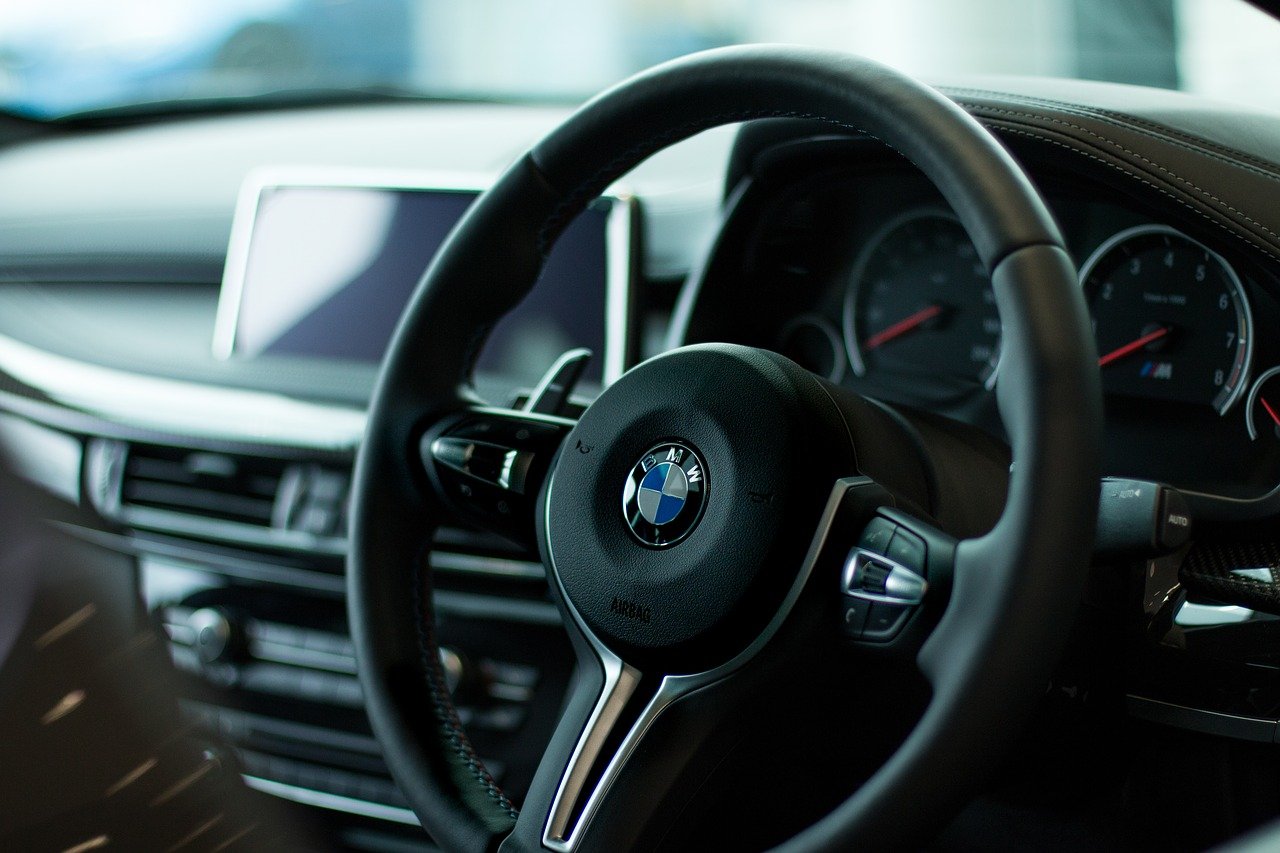 In recent years, the world has started shifting towards the electric vehicle sector. This is because, with time, the world is becoming more and more aware of the global warming issues, and the causes behind them.

People have now started highlighting the responsible industries and companies responsible for causing an impact on global warming. Out of all the industries, the automobile sector is considered the most impacting out of all.

One of the major reasons behind that is the reach that the automobile industry has in terms of carbon emissions. Although factories and industries produce a lot of carbon on an annual basis, yet, they only managed to affect a particular region.

On the other hand, automobiles have the ability to travel anywhere around the world, whether they are on top of mountains or in deserts. This is the reason why governments from all over the world have joined forces to fight off carbon emissions together.

However, automobiles have ended up becoming basic necessities in many developed countries. Countries that are also making a lot of developments and increasing their economy are increasing their automobile imports on an annual basis.

The announcement around the breaching of the antitrust rules has been made by the European Commission on Thursday, July 8, 2021.

The third company on the list was Daimler but the European Commission has not imposed a fine over them. Because, Daimler had revealed the existence of carter, therefore, the fine was not imposed on them.

According to the European Commission, despite having the technology and resources for the harmful emissions reductions at a larger scale, these companies did not do it. The EC named Porsche, Audi, Volkswagen, BMW, and Daimler for not using their technology to the full potential for reducing harmful emissions even more.

Now that the world has its eyes on any incidents or cases where companies are involved in bad acts thus, harming the environment, it is definitely going to have an impact on their stock prices.

Only Emission Free Vehicles will be manufactured by Honda in Future
Previous ArticleCompound Labs And Coinbase Roll Out USD Coin High-Yield Accounts
Next ArticleWhat Asian Stock Trading Looks like Amidst US Federal Reserve’s Taper Debates?