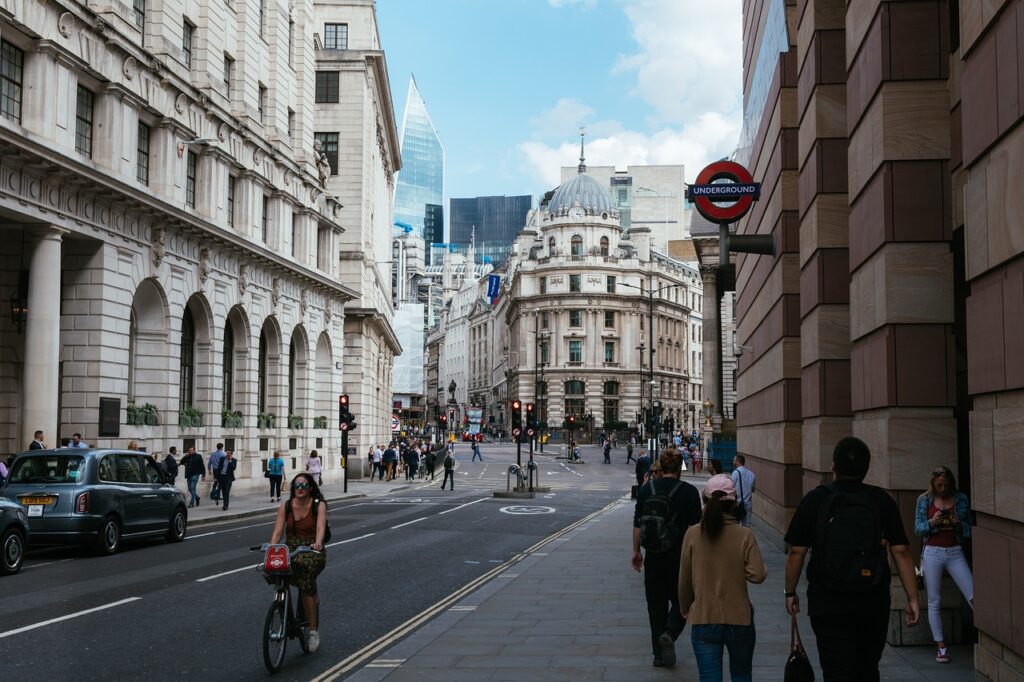 Ever since the pandemic hit the United Kingdom, the situation has continued getting more and more complicated for the country.

Crises in the United Kingdom

It was during the pandemic the country decided to go for Brexit, which pushed the country’s economy back.

Although the country has a bright future ahead of Brexit other factors are really testing the patience of the country’s governments.

Now, as the macroeconomic pressures continue hitting the country and the inflation rates keep rising, the country has to take serious measures.

It was Boris Johnson who resigned from his post in 2022, and he was succeeded by Liz Truss who resigned almost two months after being elected.

Liz Truss also resigned and she has been succeeded by Rishi Sunak, who is the leader of the conservative party, a politician, and a financier.

Prior to Rishi Sunak, it was assumed that neither of the Prime Ministers knew how to handle the rising inflation rates.

However, as Rishi Sunak has become the new PM of the United Kingdom, he has already started working with the Bank of England to take extreme measures.

According to the latest reports, the Bank of England has decided to increase the interest rates in the United Kingdom at a high rate. As per the economists, this is going to break the 33-year record of interest rate hikes.

The reports suggest that the bank rate, which is also referred to as the borrowing money cost would be increased by 0.75%. This would bring the particular interest rate up to 3%.

The Monetary Policy Committee (MPC) has announced that the voting was carried out at the Bank of England. At the conclusion, it was announced that 7 votes favored the hikes and 2 opposed the proposal.

High Inflation Rate in the UK

While the United States has successfully kept its inflation rate under double-digits, the United Kingdom has not been successful with its policies.

It is a huge matter of concern for the United Kingdom that its inflation rates have hit double-digits and it ended up hitting 10.1% in October.

It has happened for the second time in three months that the inflation rates for the United Kingdom have entered double-digits.

Rise Expected in the GBP Price

As the UK has followed the same policy as the US, it is expected that a rise would be witnessed in the trading price of the UK.

This would help the UK fight the rising inflation rates and also help the country in dealing with the declining price of the GBP.

GBP/USD Steps Back From 1.3080 as Dollar Index Gets Weaker While Risk Appetite Improves
Previous ArticleJapan Has Spent A Huge Amount As Intervention To Boost The Value Of The Yen
Next ArticleWhile Decision From Feds Is In Pending State, Price Of Dollar Has Edged Lower