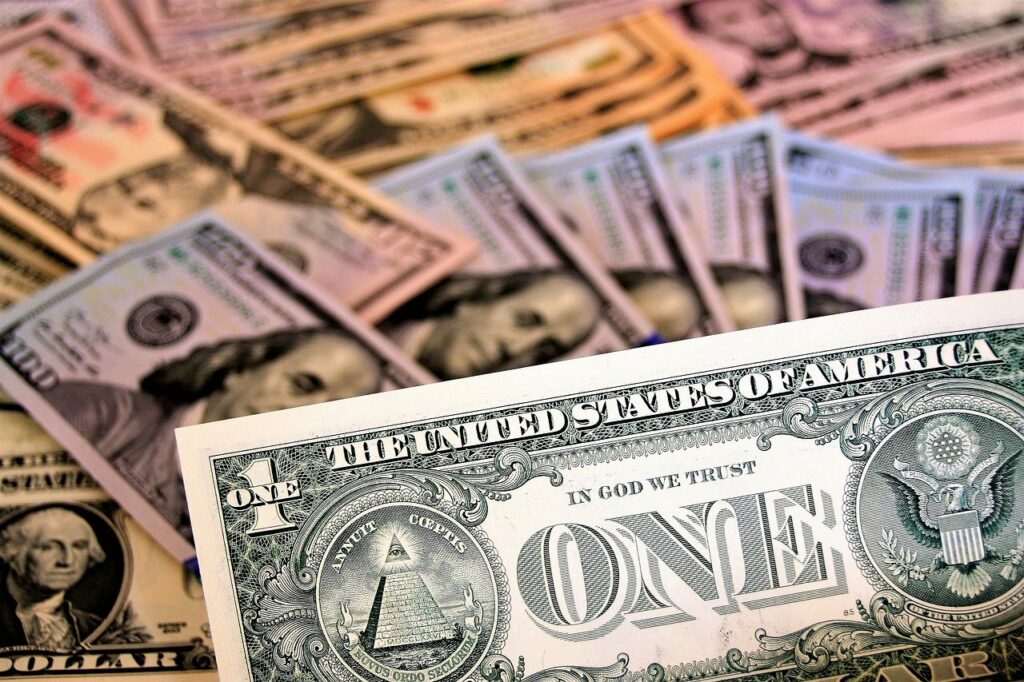 On Thursday, a number of global central banks raised their respective interest rates once more, following the US Federal Reserve which did so on Wednesday.

This marks a global fight against staggeringly-high inflation, which has sent shockwaves throughout the economy and the financial markets.

The only outlier amongst developed economies was none other than Japan, as the country’s central bank chose to keep its interest rates steady in its meeting on Thursday.

However, it was immediately punished for the decision, as the Japanese yen dropped to a record low against the US dollar.

This prompted the Japanese authorities to make their first intervention in supporting the currency since 1998.

It was the US Federal Reserve that had set the pace with a 0.75% rate increase on Wednesday, marking its fifth one since March.

Half a dozen other central banks from Norway to Indonesia also did the same, as they delivered rate hikes of a similar size in a matter of hours.

They also issued guidance that signaled more rate hikes to come. The inflation rates that these central banks are going up against range from 3.5% in Switzerland to Britain’s 10%.

All of this is because of a rebound in demand post-pandemic accompanied by supply bottlenecks, particularly from China.

To add to it, prices of commodities and fuel have been pushed up because of the Russia and Ukraine conflict that kicked off in February.

Central bankers remained adamant that their current priority is to ensure that they curb runaway inflation.

However, they were prepared for their actions to impact the economy because a rise in interest rates usually slows down investment, consumption and hiring.

According to Fed chairman Jerome Powell, they have to push inflation down and there isn’t a painless way to go about it.

The central bank expects the economy to slow and unemployment to go up, which typically happens in a recession. This prospect is also looming over the euro zone and Britain alike.

The Bank of England (BoE) also hiked rates in its meeting and gave guidance that signaled more hikes to come, even if the economy is entering a recession.

Market analysts said that it would just push up costs for borrowers and the cost of living will continue to go up as well.

Global stocks were down to a low of two years and emerging market currencies declined, as investors braced for a world with harder credit and scarce growth.

The rate expectations associated with the European Central Bank (ECB) have also gone up, as it is expected to hike its interest rate yet again in its meeting on October 23rd.

Its current interest rate stands at 0.75%, but it is expected to push it up to as high as 3% in the next year. Japan wants to support the fragile economic recovery, so it kept the rates close to zero.

However, analysts believe that this just makes the position untenable because of the global movement towards higher borrowing costs.

Digital Currency Research to be Conducted by Central Banks of Estonia
Previous ArticleBank Of England Raises Rates Despite Likely Recession
Next ArticleAfter Issuance Of OFAC Guidance, GitHub Has Unbanned Repositories For Tornado Cash