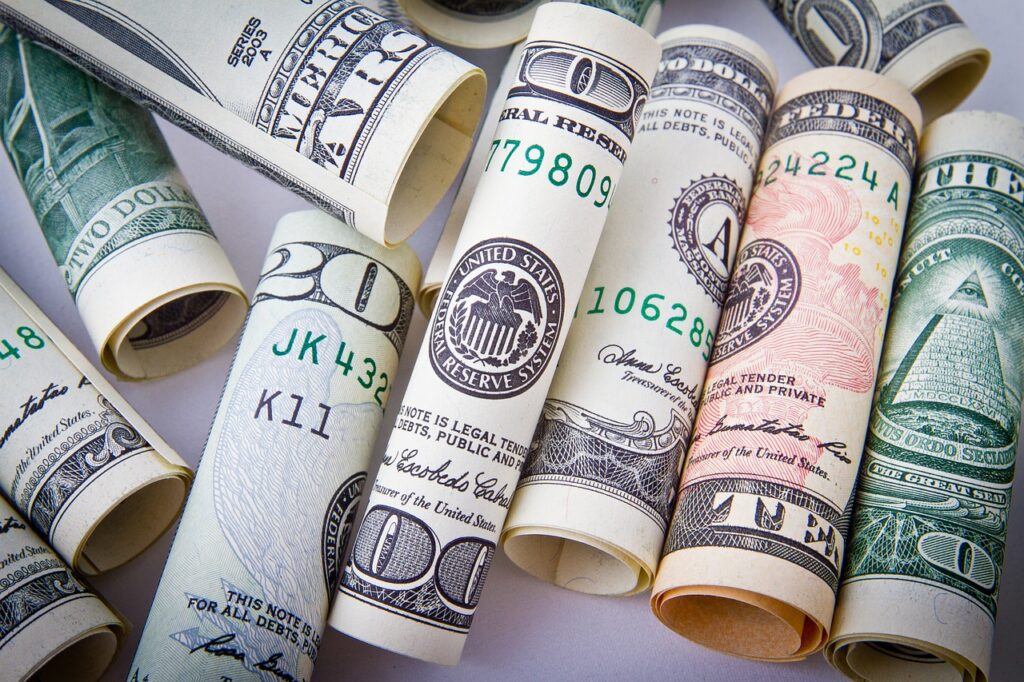 In the recent European trading session, the trading price of the US dollar has moved lower. The price of the dollar edged lower as the traders are now being cautious due to the Feds’ pending decision.

Investors are currently being cautious with their investments in dollars because of the meeting of the Federal Reserve. Many are hoping to invest in the dollar once the crucial meeting between the Feds is over.

Until the minutes are out, the investors may not grow too excited about making investments in the USD. This is eventually causing a great deal to the USD as its price is now moving in the lower direction.

The US Dollar Index shows that its value has dipped 0.1% versus the basket of six major currencies. Following the dip, the USD is now trading at a lower of 111.25.

A few days earlier, the USD had edged higher as well and it had reached a high of 111.78. This was the strongest level the USD had hit since October 25.

Expectations from the Feds

While the investors are thinking that the Feds may put a halt on the aggression but the economists have a different take on the matter.

According to the economists, the Feds may continue hiking the interest rates, which would be great news for the traders. This would give another major push to the trading price of the dollar.

The Feds had already predicted that they would continue increasing the interest rates throughout the month of November.

However, it was not confirmed what the Feds had decided for the months after. The Feds have already announced that they would continue hiking the interest rates in the running month.

The market is now split among three groups where the first group expects the interest rate hikes to continue as they have continued for four consecutive rounds.

The second group expects that the hikes would be implemented in smaller segments and at smaller rates to lower the pressure a bit.

The third group expects that the Feds would pause the hikes for a bit and see how the situation works out.

Nothing can be said about the price movement of the USD until the Feds conclude the meeting and share the consensus.

Price Movements against the USD

The latest forex market data shows that the value of the euro rose 0.1% against the dollar bringing the value to a low of 0.9853.