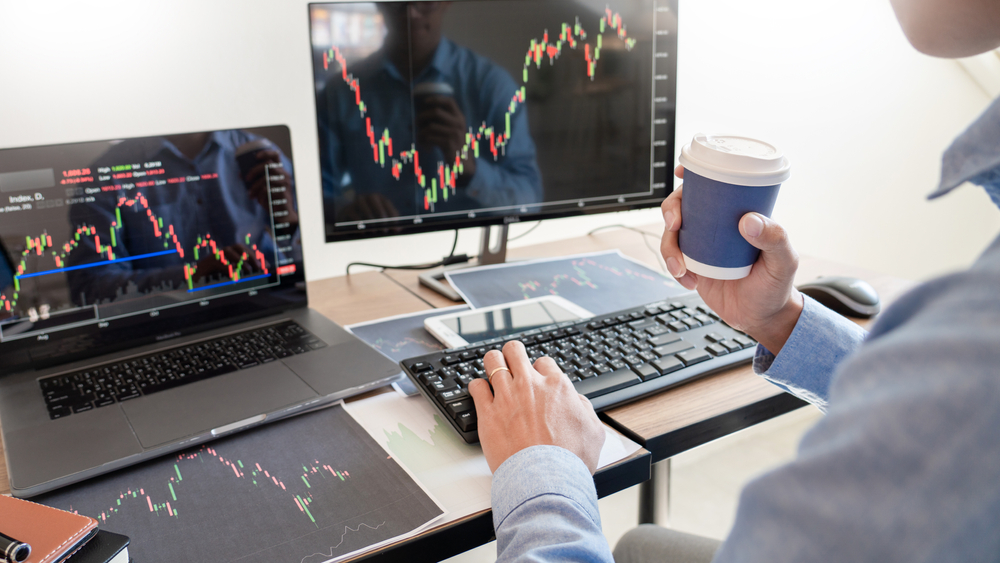 The majority of the currencies in the Asian forex market recorded a slight movement in the recent trading session.

The Dollar Edged Higher Versus the Asian Currencies

After the Feds made hawkish comments on the economic situation and their will to continue with the same strategy, the dollar could see its trading price go up.

It demonstrated a significant push against the majority of the Asian currencies in the recent trading session. Whether the Japanese yen or the Chinese yuan, both had their fair share of losses.

The latest data shows that the trading price of the Japanese yen ended up falling to a 32-year low. This is mainly because of the country’s economic crisis that is pushing its currency against the wall

Due to the latest upsets, the Japanese government has no other choice but to intervene and stop the value of the Japanese yen from declining anymore.

For now, the Japanese short sellers are completely ignoring the Japanese government’s intervention warning and are going ahead with their trades.

The Japanese government has warned if the sellers do not stop their activities, they will need to step in and deal with the situation on their own.

If that happens, it would be the second time the Japanese government would have intervened to stop any more losses with the Japanese yen.

As of now, the value of the Japanese yen is at a low of 149.29 and it was back in 1990 when the yen had hit such a low price against the greenback.

The hawkish increase in the interest rates by the US Feds is also playing a big role in creating a huge gap between the currencies of both countries.

It was in September when the Japanese government intervened to stop losses to the Japanese yen for a brief amount of time. This time, the traders can expect the intervention to last longer.

Performance of other Asian Currencies

As far as the trading price of the Chinese yen goes, it has tumbled 0.2% against the dollar. The Indian rupee has also recorded a huge fall, coming close to a record-low price of 82.3 versus the dollar

The South Korean won was able to evade the losses and moved to the other side with a 0.4% push against the dollar.

The major concern for the Asian for now is the determination of the US Feds to continue increasing the interest rates even in November.

With the interest rates rising, the value of the dollar may continue to find a stronger ground against the major currencies. Once again, it would be a troublesome situation for the Asian currencies.