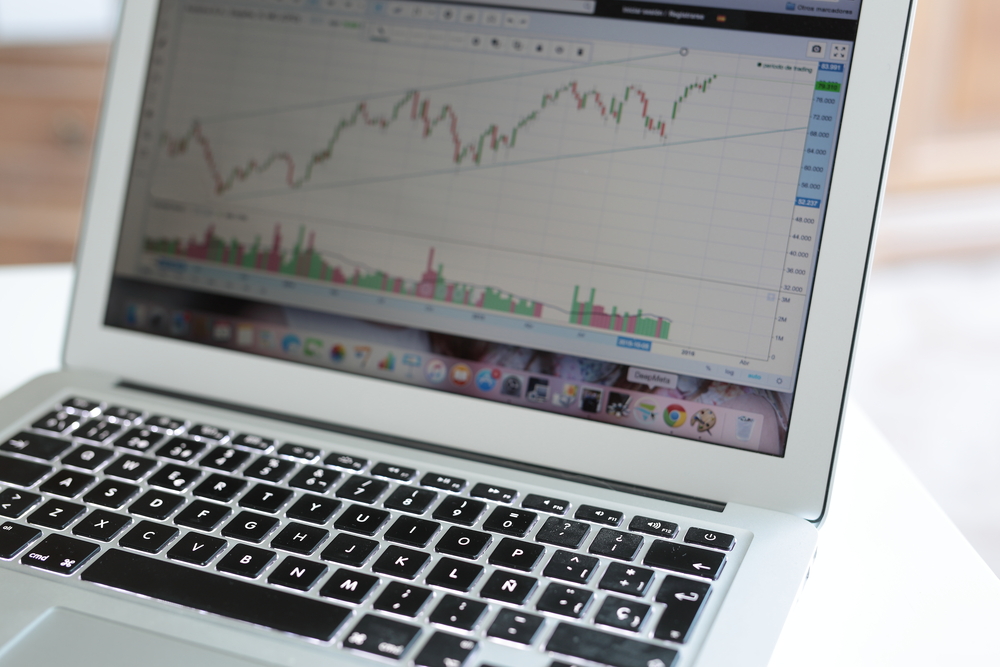 Fearing that China’s economic recovery may peak, Asian stock markets fell on Thursday and bonds rose. As traders processed the Federal Reserve’s (Fed) meeting minutes, they hinted that there may be plans to cut the stimulus plan.

As technology companies are still under pressure, Hong Kong has performed poorly and not up to its full potential. On the other hand, Although Tokyo seems to be hit by a new virus emergency, the decline in Japan is not large. However, yields on Chinese stocks and bonds have fallen through the country’s economy is rebounding. The State Council pointed out that the central bank can provide more liquidity to banks to increase loans and encourage growth. US futures fell after the S&P 500 and Nasdaq 100 indexes closed at record highs.

As inflation expectations continued to relax, the ten-year US Treasury yields stabilized at 1.30% after deteriorating for 7 consecutive working days. The minutes of the Fed meeting showed that officials were reluctant to disclose a schedule for scaling back their bond purchase plan. This was due to the unpredictability and precariousness of the recovery.

However, they want to come up with a plan in case a shift is required sooner.

While the stock and bond markets stay volatile the dollar edged higher against a pool of major currencies. As the OPEC+ negotiations failed and investors wait for a new signal from the OPEC+ alliance on the production plan, oil prices fall.

The central bank’s plan to stimulate the economy remains critical to the market outlook, especially the Fed’s $120 billion monthly bond purchase plan. In Europe, policymakers have agreed to increase the inflation target to 2% and leave room for surpluses when required. This was reported by officials acquainted with the matter. The goal could give more room to sustain ultra-loose monetary policy for longer.

The portfolio manager of a leading Australian investment company Tribeca Investment Partners appeared on Bloomberg Television. While on Television she said that they were taking a break and reevaluating what route the interest rates would take. She added that the path to genuine recovery would never be straightforward. The countries and their economies are cautious of this and the emphasis is now on which economy would rebound first. She further added that while recovery has slowed down it is on a good trajectory which is beneficial for the rates.

Elsewhere, the Malaysian stocks witnessed a dip amidst political upheaval caused by the key party demand the Prime Minister to step down. Various factors affect the stock markets and these could vary from consumer price index to interest rates to GDP to exchange rates. Sometimes the factors could be political as well as seen in the case of Malaysia.