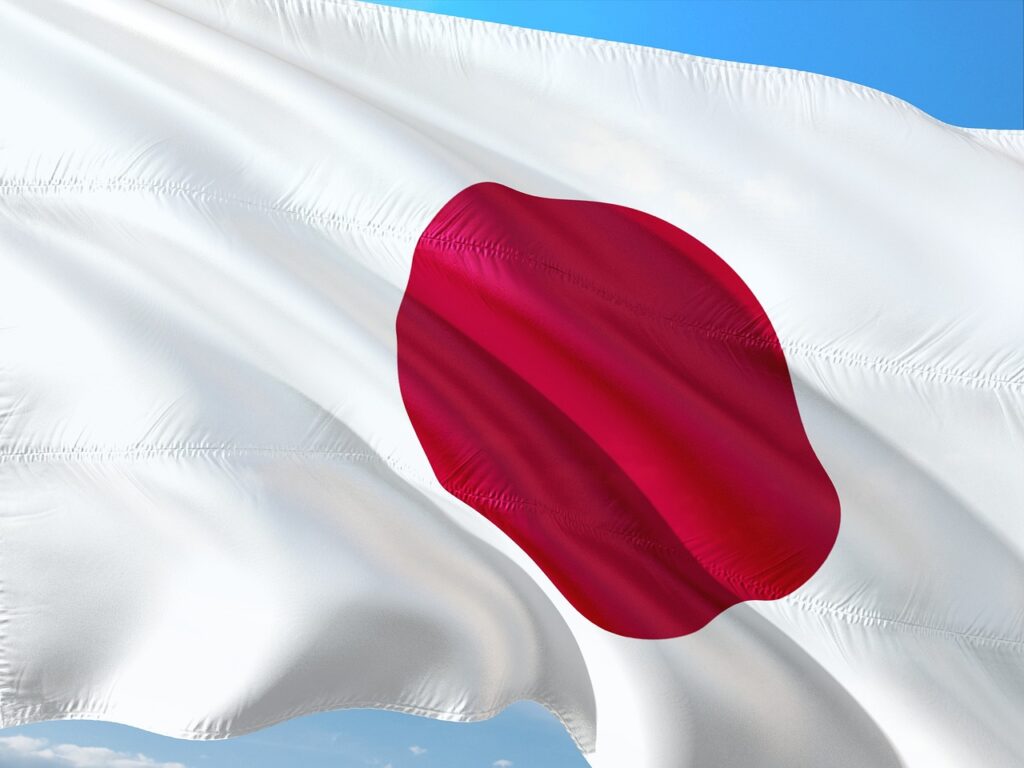 As inflation rates continue to skyrocket, the forex market sees the brunt of the impact. Save for the dollar which has been rising and doing relatively well against other currency pairs, most of the market has consistent decline.

In addition, one of the biggest currencies to take a hit recently was the Japanese yen, which has been reaching record lows against the US dollar. In fact, just recently the currency dropped to a 32- year low of 152 against the dollar.

Government officials over the past month have been looking into different ways that they can support the currency without intervening. However, despite intervening for the first time in over two decades, the country has not been able to produce any reasonable solution to the declining currency.

As the Japanese currency fell to a 32-year low of 152 yen against the US dollar, the government had to intervene, buying yen off the international market. The intervention was able to bring down the currency to 144 yen.

Although the Japanese government wanted to bring down the currency through other methods, they were still struggling to find a suitable way of bringing it down. While some did suggest increasing domestic production, no particular actions have started taking place there yet.

Instead, many are speculating that the government was responsible for a stealth intervention, which would allow them to get the upper hand against investors who are selling yen.

Many believe that the MOF is responsible for many other interventions, like the one that occurred on sept 22. They might be resorting to these interventions because of the disparity between the aggressive interest rate hikes of the US, compared to the very loose monetary policy of the BOJ.

Many Wonder If the Downtrend can be Reversed

As the yen continues to plummet, many are having second thoughts about this downtrend possibly reversing. Since Japan only has $1.33 trillion in foreign reserves, many have come to the conclusion that a lot of this damage to the currency will still remain. In addition, some have even estimated that japan bought close to 3.6 trillion yen in September.