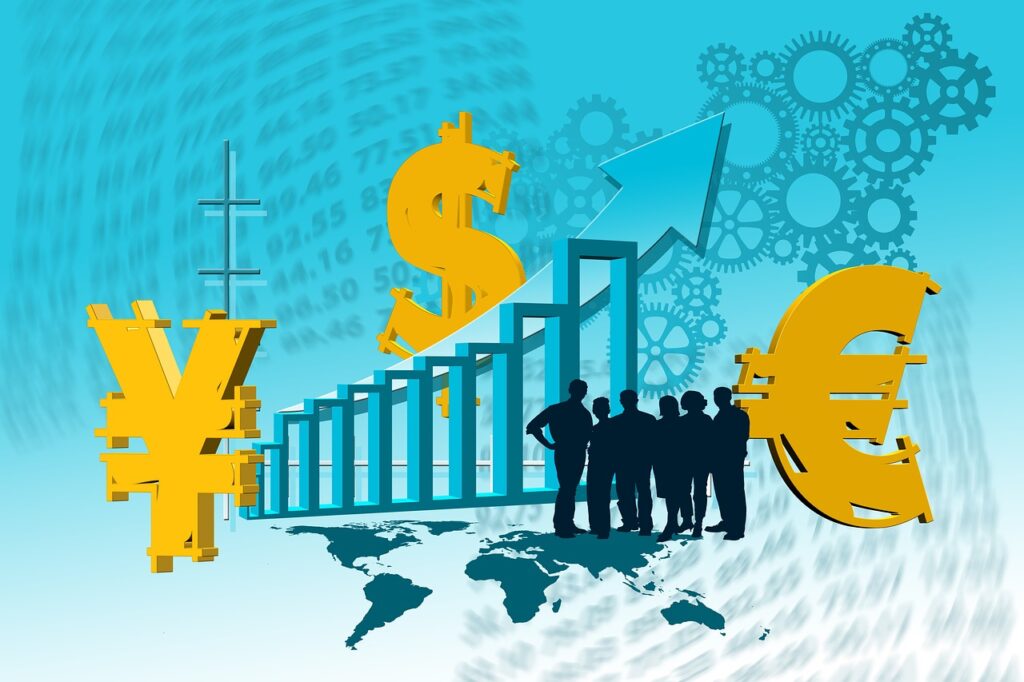 The price of the Japanese yen continues dropping and it is becoming a huge question for the government of Japan.

The government of Japan is highly worried about the situation and the developments with the yen. The Japanese yen has been going through a sharp dip. Now, the government is very concerned about the drop in the price of the yen and they want to see exactly what is going to happen with it.

The government of Japan has announced that while monitoring the situation of the yen, it also wants to work in full collaboration with the Bank of Japan. The information surrounding the closed collaboration between the government and the central bank of Japan was shared by Hirokazu Matsuno, the Chief Cabinet Secretary.

Matsuno stated that they are very concerned about the rapid decline that has been recorded for the yen. It has not been performing well at all in the exchange market and they have trying to monitor its movement now.

Matsuno stated that when he talks about the situation of the yen, he speaks on behalf of all major policymakers who have been concerned about yen in the recent months.

Although Matsuno spoke at length about the decline in the value of the yen he did not say anything about the interventions in the currency.

Key Factors being monitored by the Japanese Policymakers

While giving an interview on one of the local news channels, Matsuno stated that the government, as well as the central bank, are trying to find out the root cause of the yen’s demise.

They are currently looking into multiple factors such as the constant rise in inflation, which has become a trend now. They are also looking into the changes that are taking place in Japan’s as well as the global economy due to the policy changes made by the US.

For the first time since September of 1998, the value of USD against the yen has been recorded at 138. The price level rose for Japan after the United States announced the rise in interest rates that are more than the four-decade period.

It is being feared that the recent decisions made by the Feds may greatly impact the interest rates, causing them to surge tremendously. According to analysts, the interest rates may spike and grow at an aggressive level.

USD or JPY Daily Predicts – Is the Fed Concerned about Price Rises?

USD/JPY Maintains a Defensive Path Close to 130.00 After US Job Report, FOMC Direction Anticipated
Previous ArticleINR Performs Well against USD, Demonstrating a Recovery
Next ArticleDollar Moves Down While Euro Goes Up