on October 26, 2022in Cryptocurrency Trading, News 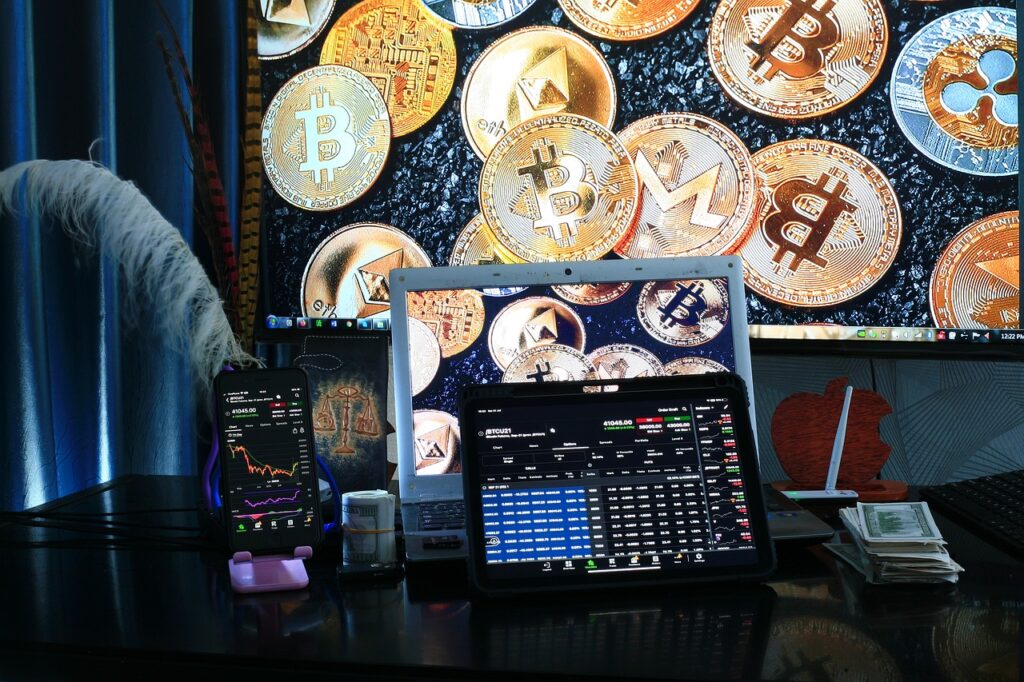 Freeway.io, formerly known as Aubit, announced on October 23rd that it was halting withdrawals on its crypto rewards platform. It said that it was protecting the portfolio of the company from market volatility and fluctuations.

The team gave an update two days later and said that one of their trading strategies had failed and it resulted in a substantial loss.

The ‘Supercharger’ accounts on the Freeway.io platform were offering people annual percentage yields (APY) of about 40%.

But, a tweet from ‘Fatman’, a whistleblower, surfaced on October 22nd, which warned people to take out their funds from the crypto rewards platform.

The whistleblower informed his 103,000 followers on Twitter that Freeway was operating a Ponzi scheme and it was likely to collapse in the next couple of months.

This would mean that those who had deposited their funds had lost everything. The following day saw an update published by Freeway, which said that funds had to be reallocated for protecting the rewards’ portfolio of the company.

The risks highlighted were market volatility and fluctuations. The company further added that it would halt operations during the reallocation process and it could not elaborate further on the situation.

There was intense speculation after the news, along with claims that some of the employees of the firm had been wiped out from its web portal.

A look at the company’s website archive confirmed that during the month of September, names of some of the employees had been deleted.

The Twitter account of Freeway updated the public on October 25th about where the company stands. They used ambiguous language that does not really tell anything.

According to the Twitter thread, one of the trading strategies that Freeway was using had failed and unexpected market volatility had resulted in a substantial loss.

The company said that it had identified two factors that had resulted in the incident, which were the volatility in the crypto market and the unprecedented rally of the US dollar.

The issue here is that what the company cited as the ‘unprecedented’ rise in the value of the US dollar had been happening for quite some time.

The financial media had been documenting the rise in the US dollar, as it had been going up for six months, while the volatility in the crypto market had declined as opposed to most global assets.

Freeway stated that the failure they had mentioned did not have anything to do with Ardu Prime Brokerage’s trade execution.

The company stated that the execution of the trading strategy was as per programming, but the margin utilization had gone up due to market volatility, which resulted in losses.

It went on to say that their portfolio had been dramatically impacted due to the trading loss, but they were now taking steps to secure the remaining funds of the company.

Freeway said that they had already moved out of the trading strategy that resulted in the loss. It also said that there were four recovery plans in place.

Light the Candle of Your Trading Strategy

Barstool Sports Founder Exits Market after Losses of $25k in Bitcoin Trading
Previous ArticleJapan Finally Intervenes as Yen Continues to Plummet to Dangerous Levels
Next ArticleUS Dollar Tumbles Against The Yen, And Many Are Suspecting An Intervention From BOJ